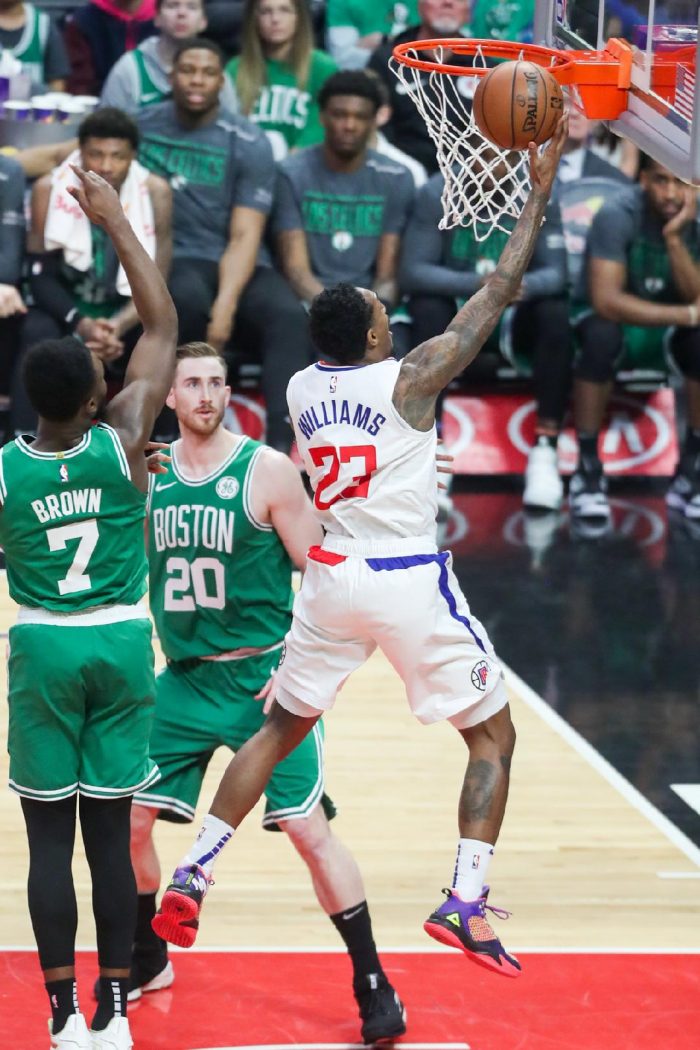 Patrick Beverly and Montrezl Harrell cheered in joy and poured water on Lou Williams moments after the final buzzer had sounded at Staples Center.

The reigning Sixth Man of the Year scored a game high 34 points and became the NBA’s all-time leader in points off the bench as the Los Angeles Clippers dismantled the Boston Celtics 140-115 on Monday night for their fifth consecutive win.

“Any time you can say of all time next to your name, it’s special,” Williams said.

“Being a sixth man and a career bench player, to have an opportunity to have something like that is special,” added Williams. “I’ve just continued to play aggressively. The shots have really been falling the last couple games.”

Williams scored his 28th point of the night and surpassed Dell Curry with 9:53 remaining in the fourth quarter after a driving layup.

“If you’re in anything that ends in ever it’s pretty impressive,” Clippers coach Doc Rivers said pregame. “The way Lou does it with his size and how often he gets in the paint and finishes over big men is amazing.”

Los Angeles (39-29) had seven players finish in double-figures, shooting 61 percent from the field and 46 percent from behind 3-point range, on 13 makes.

Danilo Gallinari scored 25 points, Harrell had 20, while Ivica Zubac and Shai Gilgeous-Alexander both chipped in with 14 points apiece. Landry Shamet and Beverley also added 11 each, respectively.

“I thought we let the ball go wherever it wanted to,” Celtics coach Brad Stevens said.  “When they can play you on a string like that, you have no chance.”

Terry Rozier led the Celtics with 26 points, Jaylen Brown had 22 and Kyrie Irving added 18. Al Horford finished with 10 points and only one rebound, while Gordon Hayward had eight points. 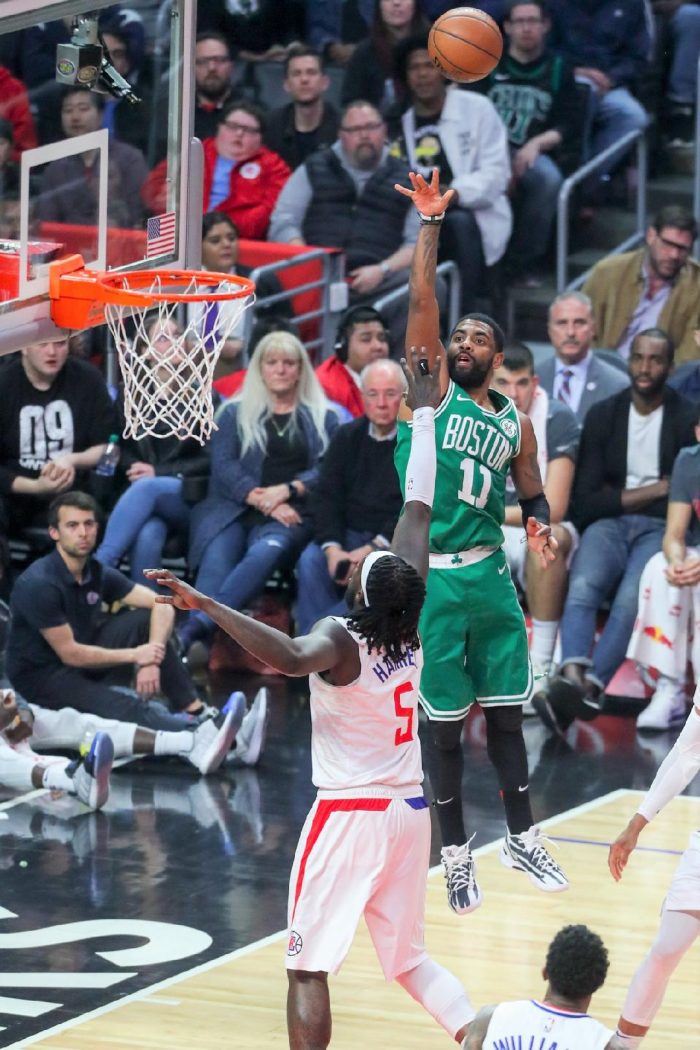 The Clippers led 62-49 through 24 minutes of play and controlled the rebound margin 17-10.

Boston (41-27) stayed within striking distance in the third quarter as Hayward buried a three-pointer to put the Celtics within nine, 81-72 with 5:04 remaining.

However, LA responded and immediately closed out the quarter on a 20-13 run, which carried into the fourth quarter.

Williams scored seven consecutive points to push the Clippers lead to 110-90 and they easily pulled away.

“We couldn’t get stops,” said Stevens, who saw his team give up the most points allowed in six seasons for the Celtics.

“We’ve got to get out of here,” Irving said after closing out a lengthy four-game road trip.

“No disrespect to any LA natives. I love being out here, but yeah, we need to get out of here.”

The Clippers jumped to the sixth place in the Western Conference standings with the win, while the Celtics remained in the fifth spot out East.