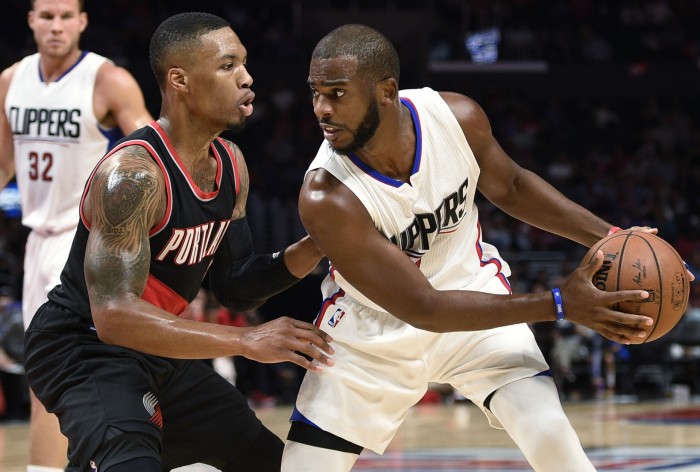 The Los Angeles Clippers have reached the NBA Playoffs for the fifth consecutive year, facing the Portland Trail Blazers in the first round. Los Angeles ended their season with a 53-29 record and in 4th place in the Western conference.

Although they are a contending team, they struggled to outlast teams with a higher winning record. Golden State defeated the Clippers in every meeting this season, but managed to rout the San Antonio Spurs and the Oklahoma City Thunder once each. In their victory over the Spurs, All-Star guard Chris Paul scored 28 points and center DeAndre Jordan obtained 17 rebounds.

Portland earned a 44-38 record, despite no longer having 9-year veteran LeMarcus Aldridge who played for the Blazers since 2006. Portland also floundered when battling the top 3 teams of the Western conference.

“We have young veterans, we do not have older veterans,” said Blazers head coach Terry Stotts. “We have a lot of players who have spent three, four, five years in the league. They took advantage of the opportunity and they got better, and we are proud of the progress we made individually and collectively.”

The San Antonio Spurs swept Portland during the season. However, the Blazers gave the Golden State Warriors one of their nine loses. Guard Damian Lillard scored 51 points in their February matchup, 20 more points than Stephen Curry.

This is the first time the Clippers and the Blazers met in the NBA Playoffs. During the season, Los Angeles met with Portland four times and lost to them 91-102 in their first game. Lob City would defeat Rip City the remaining three times.

As the Blazers leading scorer, Lillard has averaged 25.1 points per game this season and shoots at 38 percent from beyond the arc. Paul only averaged 19.5 points per game, shooting at 37 percent in 3-pointers.
In Game 1, the Clippers defeated the Blazers 115-95. The frontcourt of Los Angeles defended the paint well and only allowed 34 points compared to the Clippers 48 points.  Portland did not have a response for Griffin and Jordan who collectively racked up 24 rebounds.

“I think we did a pretty good job in there on their scorers,” Jordan said. “Their guards are going to have the ball in their hands a lot of times. Our coverages that we were in, we rely on each other.” 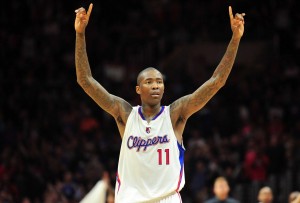 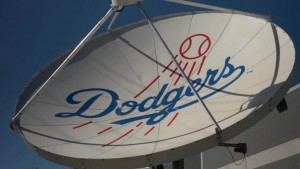 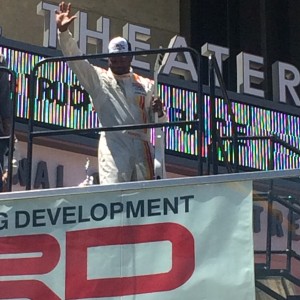 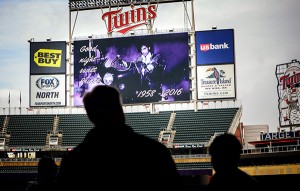 Prince and sports: Music in his blood, basketball in his heart 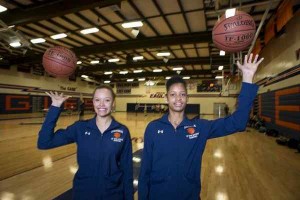