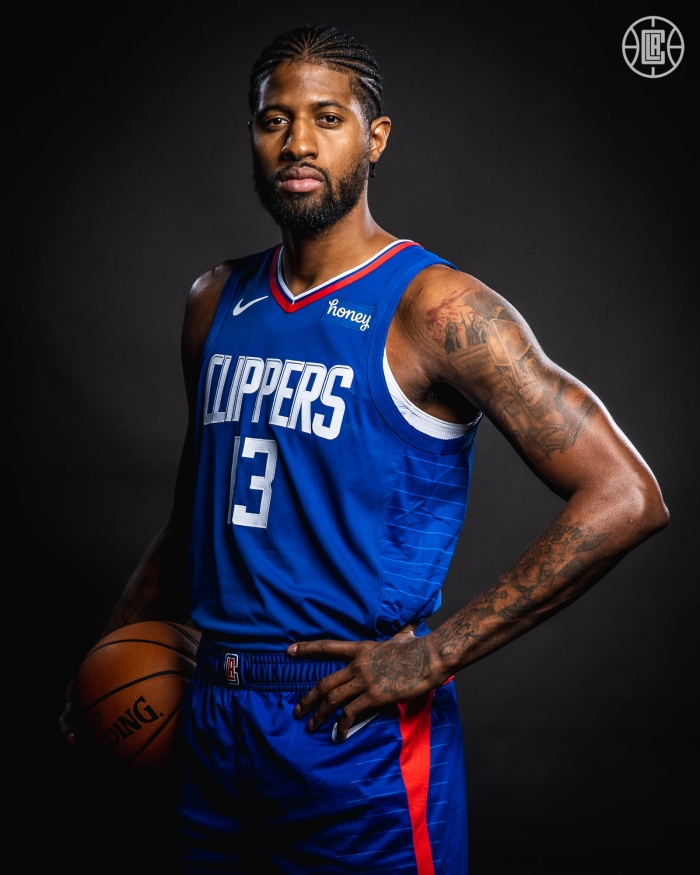 During his career, forward Paul George has scored 20.0 points and 6.4 rebounds per game (Facebook photo)

The Los Angeles Clippers are going into the 2020-2021 season with an upgraded roster and with thoughts of their second-round 2020 Playoffs exit behind them.

George mentioned how he wants to build a foundation with the Clippers and playing for them is a childhood dream come true.

“I love being here, I love the family that I created in my first year,” George said. “It’s a priceless deal to me, having the opportunity to play here and be in front of my family, my friends and leaving my mark.”

In making his decision, he notified forward Kawhi Leonard with the hope that he will stay in the future. Leonard can opt-out of his current contract with the Clippers at the end of the 2021 season to become a free agent.

Last month, center Serge Ibaka signed with the Clippers in a two-year deal for $18.9 million. Ibaka spent the last four years with the Toronto Raptors, helping them win an NBA championship in 2019. In 11 playoff appearances, he has averaged 11 points, 6.6 rebounds, and 2.0 blocks per game.

“[Ibaka] is a stretch five, more of a power player but is also able to protect the rim and protect the basket,” Clippers head coach Tyronn Lue said. “That’s what he does well from day one of his career.”

Other new additions to the frontcourt are forwards Nicolas Batum and Malik Fitts, and center Daniel Oturu. Batum has been in the NBA for 12 years, having a career scoring high of 15.1 points per game during the 2016-17 season with the Charlotte Hornets. Lue noted that Batum has a “great basketball IQ.” 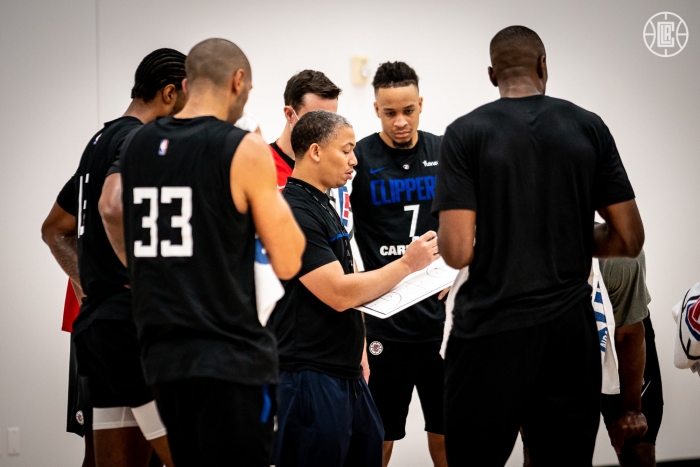 “The biggest thing with [Batum] is he’s a great passer,” Lue said. “Being that size and being able to look over defenses and make plays and pass the basketball, it’s huge for us.”

Oturu was a second-round pick in the 2020 Draft. In the Clippers’ first preseason game, he scored six points after playing for 15 minutes against the Lakers. Lue applauded his ability to rebound in his preseason debut.

“That’s something I definitely think I can do is taking up space, rebounding, getting up for blocking shots,” Oturu said. “Even on the offensive side, just trying to create room and space for the guys to drive through.”

Fitts is a native of Rancho Cucamonga and played for Saint Mary’s College. He was named on the All-WCC First team for the 2019-20 season.

The Clippers also added a fleet of guards which include Luke Kennard, Rayjon Tucker, and Ky Bowman. After spending three seasons with the Detroit Pistons, Kennard averaged 9.8 points and 2.8 rebounds per game.

Most of the roster has seen playing time throughout the preseason. Both George and Leonard clocked in 32 minutes of preseason competition each after two games. When it comes to playing time, Lue is more concerned with rotations than the number of minutes he gives players.

“With a shortened preseason, it’s kind of difficult,” Lue said. “We’re just trying to see who matches with who, who plays well together.”

The Clippers will battle the Lakers in their first in-season game on December 22 at 7:00P.M. 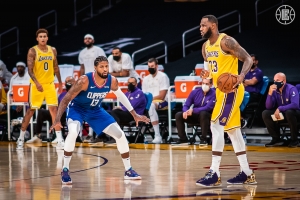 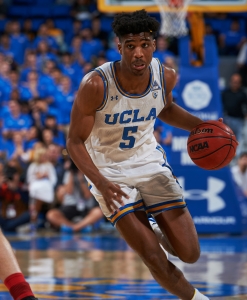 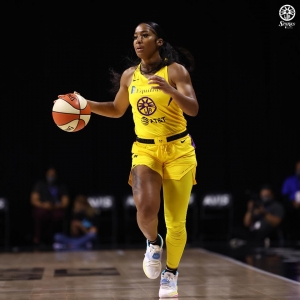 Lakers Have Championship Ring Ceremony Prior to Their Season Opener Against... 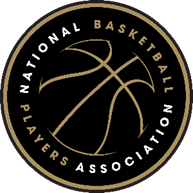