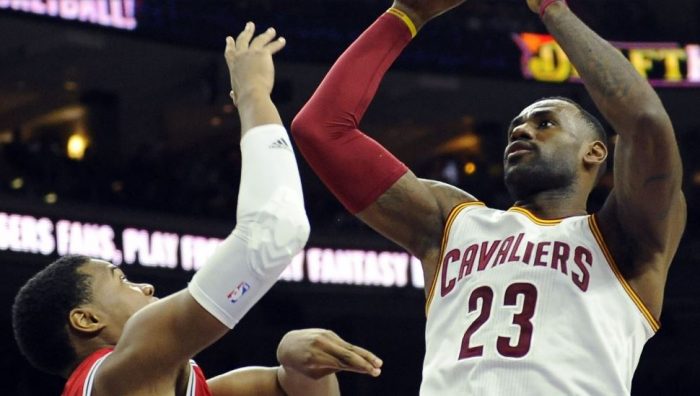 Cleveland Cavaliers forward LeBron James has won the 2016-17 J. Walter Kennedy Citizenship Award as selected by the Professional Basketball Writers Association (PBWA). The honor, named after the NBA’s second commissioner, is presented annually by the PBWA to a player, coach or athletic trainer who shows outstanding service and dedication to the community.

James was one of five finalists for the award, along with New York Knicks forward Carmelo Anthony, Chicago Bulls forward Jimmy Butler, Portland Trail Blazers guard CJ McCollum and Memphis Grizzlies forward Zach Randolph. The finalists were chosen by a committee of PBWA members from a list of 26 nominees submitted by NBA teams. The winner was determined by a vote of the entire PBWA, which is composed of approximately 200 writers and editors who cover the NBA on a regular basis for newspapers, online outlets and magazines.

The 32-year-old James is being honored for improving the educational opportunities of disadvantaged youth in his hometown of Akron, Ohio, and creating long-term change in his community. More than 1,100 at-risk students have benefited from programs through the LeBron James Family Foundation (LJFF), which motivates children to stay in school and attend college.
“LeBron James’ efforts to help young people are exemplary,” said PBWA President Josh Robbins of the Orlando Sentinel. “He is making a difference, and so are the other 25 people who were nominated for this award.”
James takes an active role in mentoring LJFF students, writing them letters, calling their homes and rewarding them with tickets to Cavaliers games. He also buys groceries for the students and their families, supplies school uniforms and arranges outings so that the children can be exposed to new experiences. His efforts include an annual “Family Reunion,” the most recent of which featured James hosting more than 5,000 students and family members at a local amusement park.
This season, the LJFF announced a partnership with Akron Public Schools to create a new public school called the I PROMISE School tailored to meet the needs of the students in his program and their families. James also established the I PROMISE Institute at the University of Akron, which will provide around-the-clock support to LJFF students when they begin pursuing four-year degrees. The institute further strengthens the relationship between James and the university and follows a joint announcement in 2015 that pledged full college scholarships for qualifying students enrolled in his mentorship program.
The LJFF stresses the importance of giving back to communities. In February, James brought 23 high school students from Akron that serve as mentors in his foundation to New Orleans for NBA All-Star 2017, where they rebuilt a home damaged by Hurricane Katrina and assisted in tornado relief efforts. 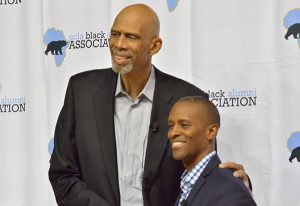 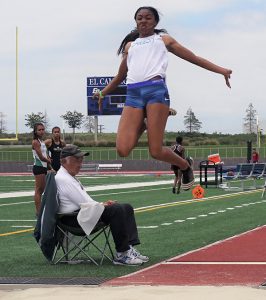