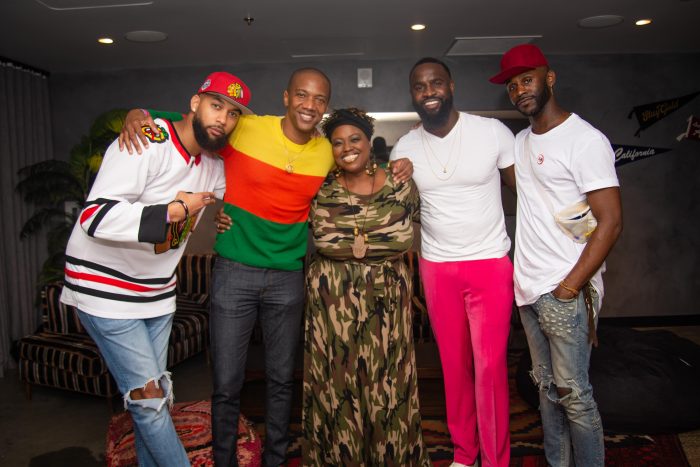 The cast of Giants. (Photo by Bre Jones)

Creating an independent television series requires grit, creativity, and the endurance to keep going despite obstacles. The lack of viewership typically stops production. But one indie series overcame those obstacles.

“Giants” is now heading into its second season on CLEO TV. The show has already stacked several awards from the Streamys, International Academy of Web Television, and the Houston Black Film Festival. The show also has 11 upcoming Daytime Emmy Awards nominations.

The series shares the stories of three Black millennials trying to navigate the Los Angeles lifestyle.

CJ Faison, who’s a producer and actor on “Giants,” spoke to the Los Angeles Sentinel Newspaper about working on the show. It wasn’t long ago when Faison decided that the corporate life wasn’t meant for him.

“I grew up playing sports in the south but one of the things I actually loved was the entertainment aspect. The opportunity to really do things that people marvel at was appealing to me,” said Faison.

The actor took some corporate jobs but his instincts told him otherwise.

“It came to me in a vision. Not to be cliché, but it was so real. After that, I started looking for acting classes. I eventually went to the Madam C.J. Walker Theater in Indianapolis.

It was in Indianapolis where Faison started his acting journey. He landed a leading role in “Black Nativity,” a play from the great Langston Hughes, despite having little acting experience. He eventually headed to Los Angeles where he met up with his fraternity brother and “Giants” creator James Bland. 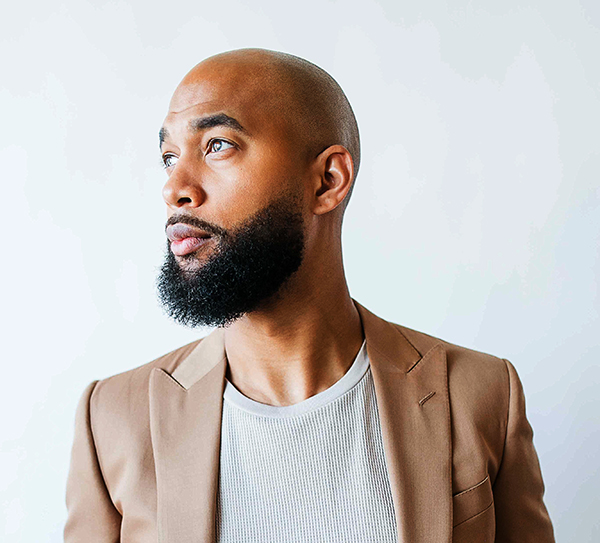 “He presented the idea to me. I was brought on a guest role for the first season. The reactions from the audience were overwhelming. When season 2 started, I begin telling James some ideas. He eventually told me to hop on board as a producer,” continued Faison.

“The show itself is really derived from real world experiences that James and other writers have had with themselves or people close to them.”

“Giants” holds the mirror to the Black experience by focusing on taboo topics. Mental health, sexuality, and finding your purpose are common themes throughout the show. Faison explained the reason behind those themes.

“In communities of color, especially in the Black community, we don’t address these situations. People are not just crazy. They are dealing with real issues that require real attention. And for us, specifically millennials, we want to talk about these topics. We are stepping into our roles as the new buying powers, the new storytellers, and new leaders because of these conversations.” 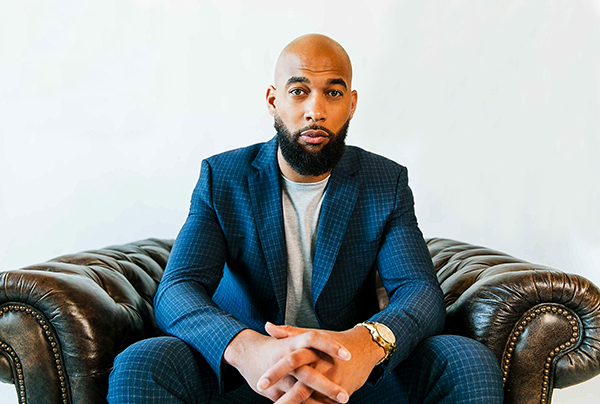 The actor expressed his motivation for bridging the gap between entertainment and enlightenment. He hopes that the series could bring a generation closer together.

“I want people to leave with the heighten sense of understanding your neighbors. My hope is that you are able to see yourself or someone that you can relate to on screen. We want to provide you with a different understanding or different outlook on other people’s situation,” said Faison. 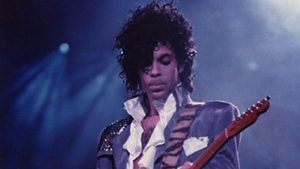 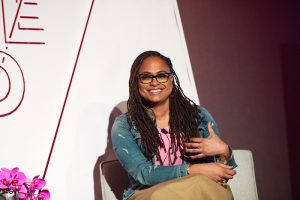 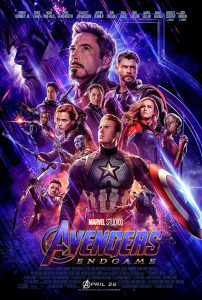 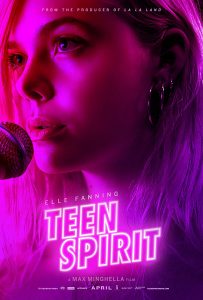