The commission exercises subpoena power for the first time; Sheriff Villanueva issued legal order to attend the next oversight meeting after failure to attend multiple times. 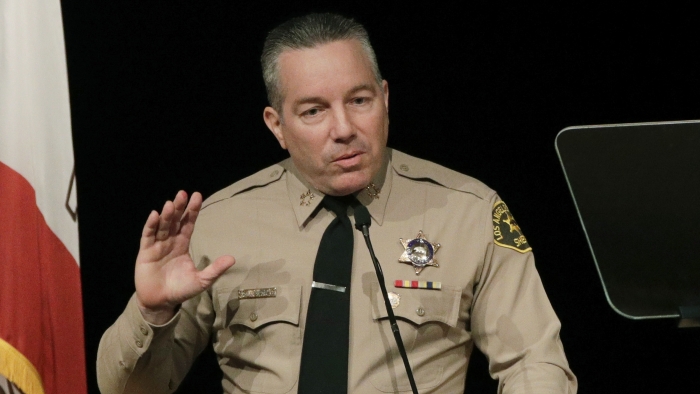 Sheriff Alex Villanueva was the director of emergency operations for the County of Los Angeles. He was working collaboratively with other public officials in wake of the SARS-CoV-2 pandemic since March 24. The L.A. Sheriff has activated public safety protocols; aligned with the National Incident Management System (NIMS) and the California Standardized Emergency Management System. Presently, it appears Alex Villanueva has been missing-in-action according to the Civilian Oversight Panel, Sheriff Villanueva failed to attend three commission meetings in a row and has not provided transparency on COVID-19 Jail Policies. These actions caused the Civilian Oversight Panel to indict their first subpoena to the 33rd Sheriff.

In retaliation for being absent for three consecutive meetings, the Civilian Oversight Panel utilized its new authority of granting a subpoena, by ordering the Inspector General to summon Alex Villanueva and his representatives to attend the next meeting on May 21. Earlier this year, the panel gained authority to subpoena Sheriff personnel and other resources in the advancement of the Commission’s goal for public-police transparency. In March of this year, Los Angeles County Voters approved the movement of subpoena power to be in the hands of the Oversight Commission. (Measure R) 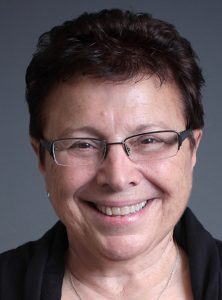 The Civilian Oversight Chair Patti Giggans stated, “After repeated requests for the Sheriff to attend our Commission meetings, no one from the department has shown up,” the executive director of Peace over Violence continued, ”The meetings, now conducted virtually twice a month due to the critical COVID-19 crisis, are very well attended by the public. We are in a pandemic, which calls for more oversight, more collaboration, more input into policy, not less. The role of the Sheriff Civilian Oversight Commission is a public mandate and one that every commissioner takes seriously.” 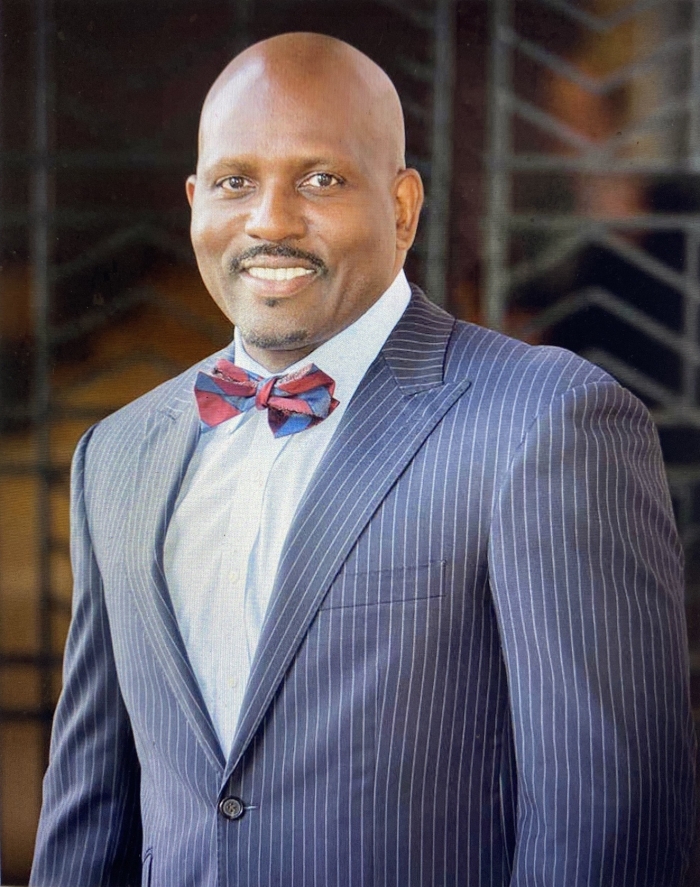 According to Brian K. Williams, executive director of the Oversight Commission, on May 5, an official request was sent specifically asking for Villanueva’s attendance for the meeting on May 7. A day before the meeting, the commission learned that Alex Villanueva would not be attending. The issue of the Sheriffs attendance escalated upon discussion of the control in handling of the COVID-19 crisis within correctional facilities. On record, there are 170 individuals who tested positive for coronavirus and 3,785 are currently under quarantine. There is a high-level of concern for the current conditions and care for the inmates that stay within these institutional settings.

Sheriff Alex Villanueva is now legally bound to attend the Civilian Oversight Panel meeting on May 21. The Oversight Commission are looking to receive information from the 33rd Sheriff, regarding the spread of COVID-19 within the jail system. Commissioner Priscilla Ocen stated, “It’s outrageous that the Sheriff is not here to answer questions about what is happening inside the jails. Lives are on the line, and we seek to steer L.A. County leaders towards actions that will save the lives of those who make up L.A. County’s jail population. The COC is committed to being an independent investigative body, and we will continue to use our power to hold the sheriff accountable and ensure transparency for Los Angeles.” 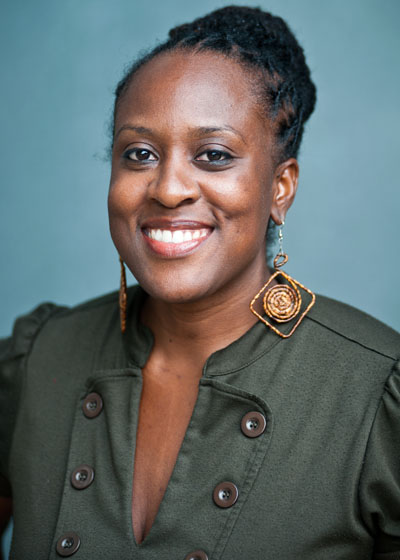 Alex Villanueva seems to be in well physical condition and very active on social media platforms, with his last tweet being less than 24-hours. Nowhere on his platforms recently addresses the issue of the COVID-19 spread in Jail systems, or the cause for his absence from the Civilian Oversight meetings. Villanueva went live on Instagram May 5, and he attended the L.A. County Department Meeting on May 4. There is an undeniable inquisition behind Sheriff Alex Villanueva’s lack of transparency or resistance to attend the Oversight Panel Meetings.