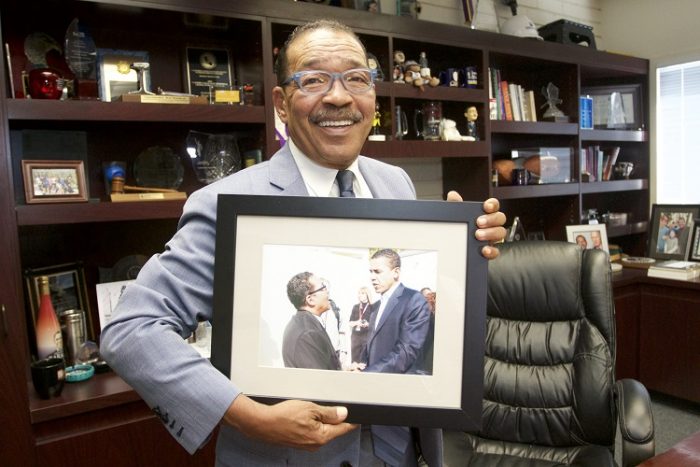 The City Council closed out their August meeting with a vote of a lifetime. Last month, members of the council were asked to vote on changing the street name “Rodeo Road” to “Obama Boulevard” after Los Angeles City Council president Herb Wesson motioned for the rename back in 2017. Recently, the motion passed unanimously with a 15-0 vote. Currently, the District 10 is the only area in the city that has its own President’s row!

“Something that a lot of people don’t give thought to is that [the 10th District] is the one area in the city that has Washington Blvd., Adams Blvd., Jefferson Blvd., and now Obama Blvd. What’s more fitting then to include the first African American President to that row? I also think it’s iconic that at one point on Obama Boulevard will connect with Dr. Martin Luther King Blvd,” said Wesson.

In light of this news, the Los Angeles Sentinel Newspaper met with Wesson to discuss the exciting yet long awaited news and his hope for the legacy of Los Angeles.

The idea of renaming Rodeo Road never crossed Wesson’s mind however, it did come across his email. The suggestion of the name change came from a local resident who lives on Rodeo Rd. in district 10. After holding a staff meeting, Wesson’s office agreed to move forward with the street name change and put a plan in motion. 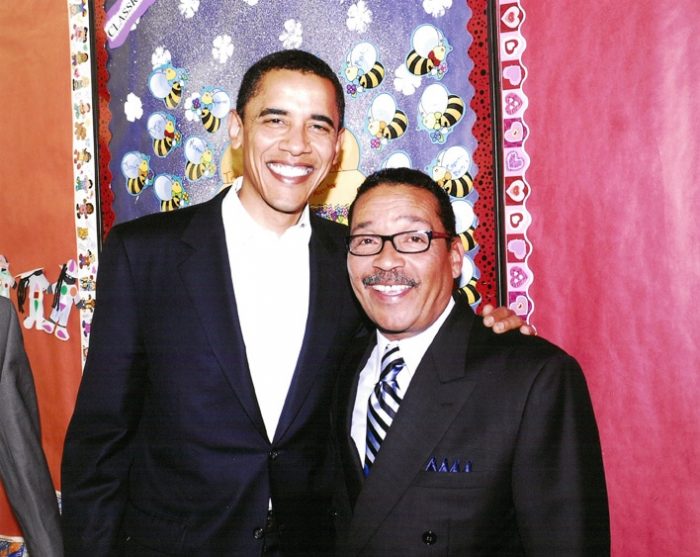 Wesson agreed on the location of the name change due its historical significance. In February 2007, former President Barack Obama made his first visit to California to announce his run in the Presidential election. While in the state, Obama visited Rancho Cienega Park which is located in District 10. During his time there, Obama made a speech in front of 1500 people, a memory that Wesson holds very dear to his heart.

In honor of the City Council passing the motion rename, Wesson will hold a dedication ceremony in the  District 10 which will take place sometime during President’s Day weekend. Wesson chose to pay homage to Obama and celebrate the name change because its falls on President’s Day weekend and in Black History month. Also, the date of the event represents the day Obama was nominated as a presidential candidate for the Democratic Party.

The entire day will honor the work and legacy of former President Barack Obama.  While the council President cannot confirm the Obama family’s attendance, he did however, extend the invitation. Wesson encourages everyone in Los Angeles to come out in huge numbers to “pay respect to a man who has broken a ceiling.” 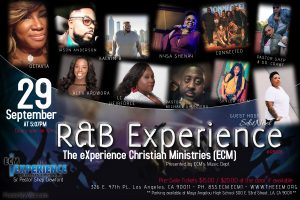