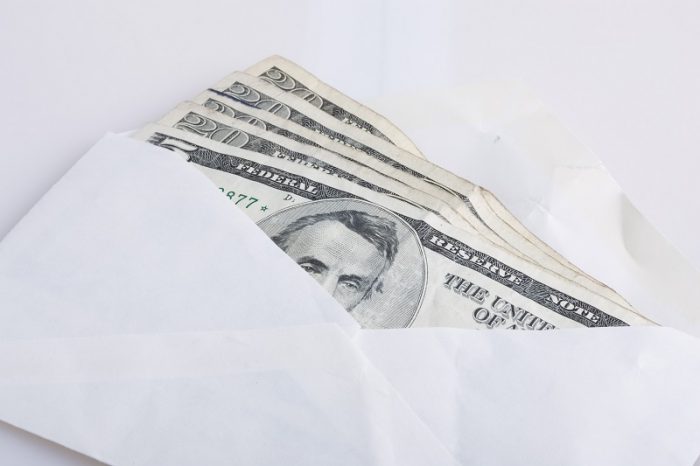 The program is being funded with federal Community Development Block Grant money and will invest in microenterprises and small businesses that may have difficulty obtaining financing through private lending institutions, according to a city report.

“It is estimated that every dollar loaned to a small business or microenterprise generates approximately two dollars of economic activity. As such, the Microloan Program could generate $2,500,000 in stimulus to the Los Angeles economy over the next five years,” the report said.

The report also said that CDBG regulations consider assistance to microenterprises to meet a national objective as long as 51 percent of the businesses are operated by a low- to moderate- income owner.