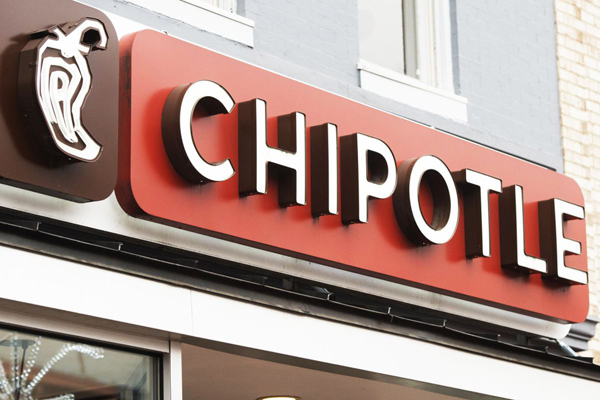 Sheqweshu Clark, who is black, alleges that she was terminated in January 2016 for complaining that her Latino co-workers were given preferential treatment by management and that a supervisor told her after she spoke out that “black girls always have an attitude.”(file photo)

A former Chipotle manager who is suing the company for racial discrimination acknowledged Wednesday that the company had the right to fire an employee for allowing a subordinate to work while intoxicated.

Sheqweshu Clark, who is black, alleges that she was terminated in January 2016 for complaining that her Latino co-workers were given preferential treatment by management and that a supervisor told her after she spoke out that “black girls always have an attitude.” But Chipotle maintains Clark lost her job at the El Segundo store for allowing a worker to be on duty an entire shift while drunk, endangering both fellow employees as well as the public.

“Do you believe Chipotle has the right to fire a person for allowing an employee to work while intoxicated?,” Chipotle Mexican Grill attorney Robert Hinckley asked Clark as trial of the plaintiff’s civil suit continued in Los Angeles Superior Court.

Brittney James, another black former Chipotle employee who worked at several of the restaurant chain’s locations, testified that she also believes race played a role in the scheduling of employees in El Segundo. She said she found it hard to work a night shift during her time at the El Segundo location because she needed to find care for her newborn baby while she was at work.

She said people like her who spoke up against management found there were consequences.

“You become a target,” James said.

James said Clark was her supervisor for part of the time she worked in El Segundo and that the plaintiff was an inspiration to her.

“I believed in myself because of her,” James said.

Clark’s goal was to become a general manager and run her own Chipotle store, James said.

Clark began working at Chipotle’s El Segundo eatery in June 2012 as a crew employee and was promoted several times, but began having problems after returning from maternity leave last December, according to her lawsuit.

Clark alleges that after the appointment of a Latina as the new district manager in the area of the El Segundo restaurant, she and two other Latino managers began giving Latino employees more favorable day shifts while assigning night duty to Clark and other black workers.

After other black workers spoke to her about the alleged disparate treatment, Clark asked to discuss the issue with one of the male Latino managers, who “brushed off plaintiff and stated that `black girls always have an attitude,”‘ her suit alleges.

The Latino manager continued to ignore her complaints and the alleged unfair treatment of black workers persisted, leading Clark to speak to the district manager about her discrimination allegations in January, according to her court papers. She alleges that the district manager denied there was a problem, but said she would set the employees’ schedules from then on.

Clark says she also contacted Chipotle’s human resources department and voiced her discrimination complaints, but did not get a response. 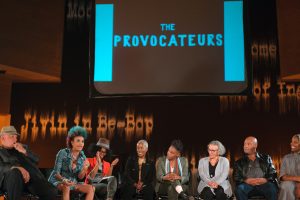