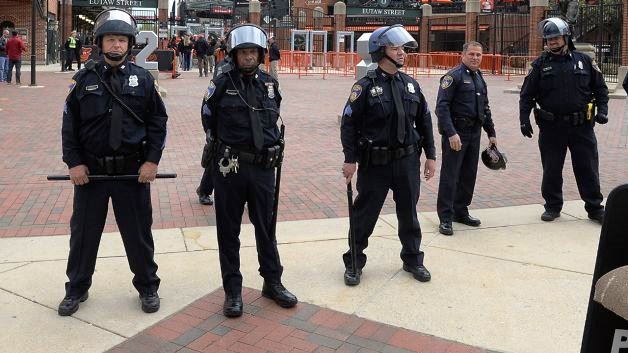 The Chicago Police Department will allow independent evaluations of its stop-and-frisk procedures that critics say target blacks under an agreement with the American Civil Liberties Union announced on August 7, as police nationwide face scrutiny about how they treat minorities. (AP file photo)

The Chicago Police Department will allow independent evaluations of its stop-and-frisk procedures that critics say target blacks under an agreement with the American Civil Liberties Union announced on August 7, as police nationwide face scrutiny about how they treat minorities.

The agreement that calls for increased public disclosure and more officer training follows a scathing March 2015 report from the ACLU of Illinois that found Chicago officers disproportionately targeted blacks and other racial minorities in hundreds of thousands of stop, question and frisk encounters.

Under the agreement, former U.S. Magistrate Judge Arlander Keys will provide public reports twice a year on Chicago police investigatory stops and pat downs, looking at whether the city is meeting its legal requirements. It goes into effect immediately.

McCarthy also said he was pleased that his department was not compelled to take action by a court order, and that he hopes the agreement will “set the standard” for other police departments.

The president of the Major Cities Chiefs Association said other departments would be “wise” to follow Chicago’s lead.

“If we can address the community concerns without having to go to court, without … a lawsuit, I think that’s obviously a better way and certainly better for the relationship between the police and the community,” said Tom Manger, chief of police in Montgomery County, Maryland, who was in Chicago to meet with McCarthy and other police chiefs.

The only concern McCarthy said he had is that the extra paperwork might take officers off the streets for too long.

In its report, the ACLU of Illinois identified more than 250,000 Chicago stop-and-frisk encounters in which there were no arrests from May through August 2014. African-Americans accounted for nearly three-quarters of those stopped, even though they make up about a third of the city’s population.

The agreement comes after months of negotiations between the city, the department and the ACLU that aimed to avoid expensive and time-consuming litigation, the parties said in a news release.

The police department still faces a federal class-action lawsuit with 53 African-American plaintiffs claiming the street stops have led to constitutional abuses, including unlawful searches and seizures as well as excessive force.

“I certainly think that it does add a lot of credibility to the lawsuit,” said Antonio Romanucci, an attorney handling the lawsuit.

The city and department have agreed to collect additional data about investigatory stops. That includes officers’ names and badge numbers, the race, ethnicity and gender of the person stopped, the reason for the stop, whether they were frisked and other details.

That information will be given to the ACLU and Keys, who will oversee the agreement’s implementation.
McCarthy has been a proponent of stop-and-frisk and worked at two police departments that came under fire for their use of the tactic — the New York City Police Department and Newark, New Jersey, which he headed before coming to Chicago.

In New York, a monitor is overseeing changes to the stop-and-frisk policy after a federal judge ruled that the tactic sometimes discriminated against minorities. Last August, the city dropped appeals after its new mayor took over who was elected, in part, on an anti-stop-and-frisk campaign.

And the Newark department was placed under a federal monitor after the U.S. Department of Justice found that when McCarthy ran it, 75 percent of pedestrian stops were made without constitutionally adequate reasons. 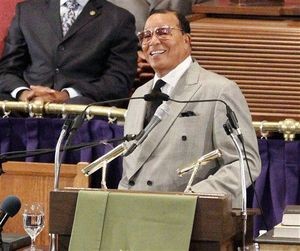 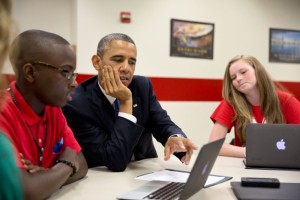 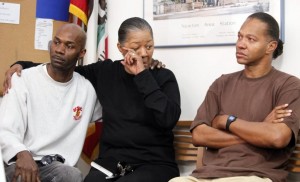