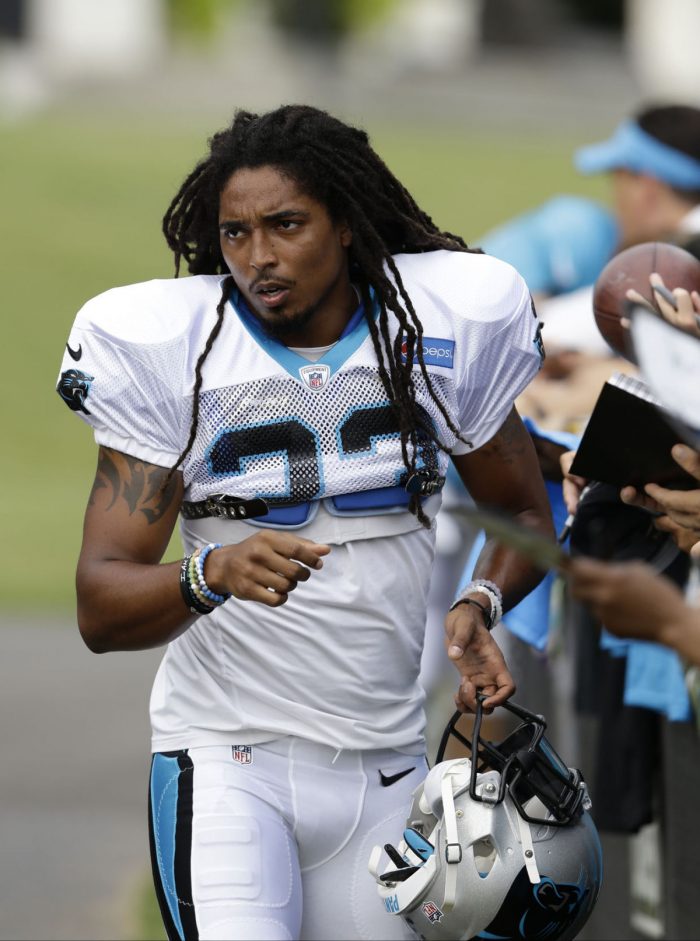 The Chargers have signed safety Tre Boston to a one-year contract, the Chargers announced Monday. The team also announced it has released guard Orlando Franklin.

The 6-1, 205-pound Boston spent his first three NFL seasons (2014-16) with Carolina after the Panthers drafted him in the fourth round in 2014 out of North Carolina. In three seasons with the Panthers, Boston played in 42 games with 16 starts. He recorded 85 tackles, three interceptions, including two in 2016, 10 passes defensed and a pair of sacks.

The 24-year-old Boston has also played in five postseason games (two starts) during his career. He helped lead Carolina to an appearance in Super Bowl 50 after the 2015 NFL season, recording a sack and an interception along the way. Boston also had a pick for the Panthers during the 2014 NFL Playoffs.

Franklin, a six-year NFL veteran, signed with the Chargers prior to the 2015 season and played in 26 games (26 starts). 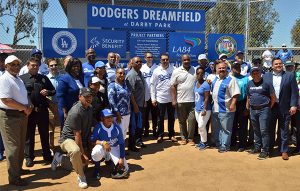 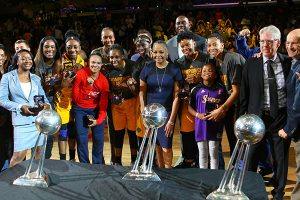 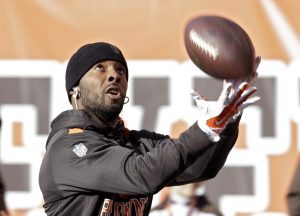 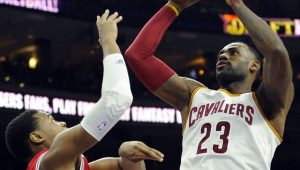