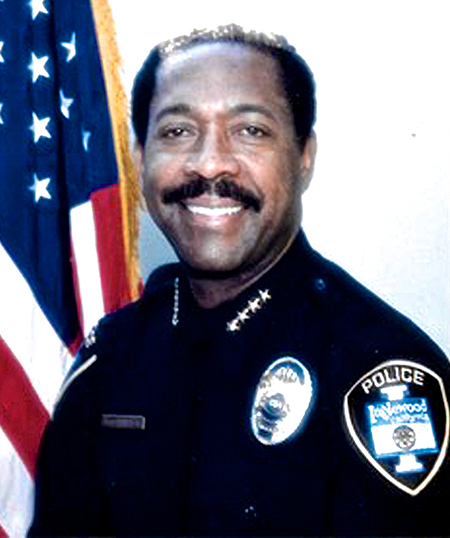 Ray served as a unit leader in the United States Marine Corps from 1953 to 1957.  He graduated from CSU Sacramento, earning his BA in Vocational Education in 1975.

Ray joined the Bakersfield Police Department in 1959, serving as a police officer before joining the California Highway Patrol in 1965.  During his 21 years of exceptional service with the CHP, he performed a wide range of assignments rising rapidly through the ranks from traffic officer to first ever African American Sergeant to first Deputy Chief (division commander) ending his CHP career as Division Commander of the Southern Division. 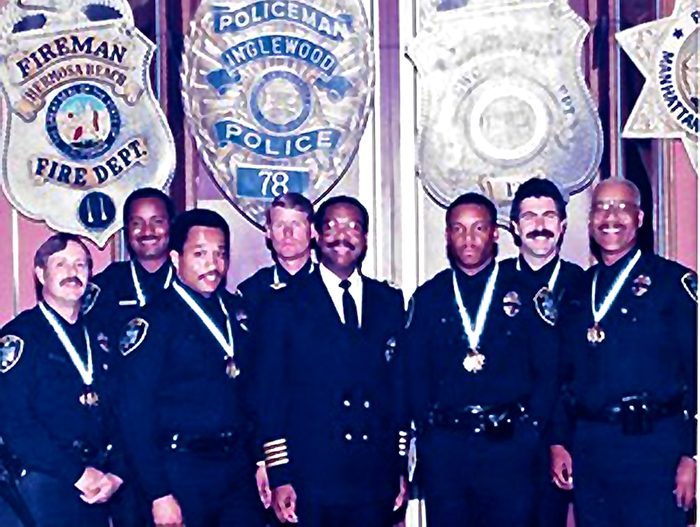 As the Operational Commander of the 1984 Summer Olympics held in Los Angeles, he was responsible for the planning, training, and supervision of over 2,000 CHP personnel assigned to provide for the safety of millions of people who attended the games from around the world.

In 1986, Mr. Johnson was selected to serve as the Chief of Police for the city of Inglewood, California.   He managed 315 employees in the full-service department, which included many special enforcement units, along with its own jail, communication center, disaster preparedness unit, legislative analysis section, I.D. and photo lab, and personnel and training division.  He was proud that his efforts and leadership toward implementing unique approaches to solving the city’s crime and drug problems and bringing the community together, greatly aided the city of Inglewood in earning the prestigious All America City Award.

In 1991, Governor Pete Wilson appointed Mr. Johnson as executive director of the Governor’s Office of Criminal Justice Planning (OCJP).  Reporting directly to the Governor’s Office, he provided advice and recommendations regarding the Governor’s Public Safety and Victim Services agenda. One of the significant programs that began under Mr. Johnson’s leadership was the Violence Against Women Act (VAWA) Program, which strengthened services to women who were victims of violent crimes and improved law enforcement and prosecution strategies to address these crimes.

He was a member of the Governor’s Policy Council on Drug and Alcohol Abuse, chaired the California Council on Criminal Justice Committee and the Southwest Border States Coalition.  As Chair of the Coalition, he worked with representatives from Arizona, New Mexico, Texas, along with other federal and state agencies to facilitate the development of a computer information sharing system designed to target illegal drug trafficking along the United States Border with Mexico. 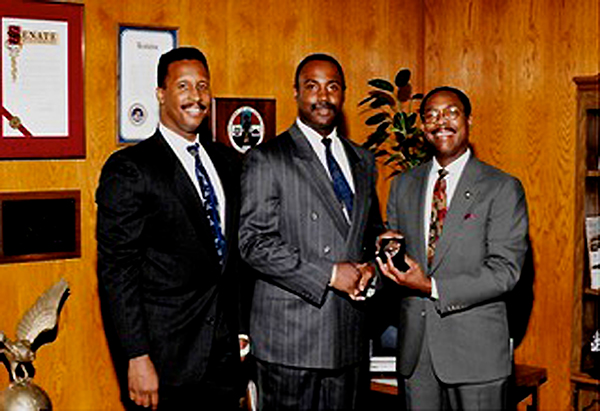 After serving seven years as the head of OCJP, Governor Wilson appointed Ray as a member of the 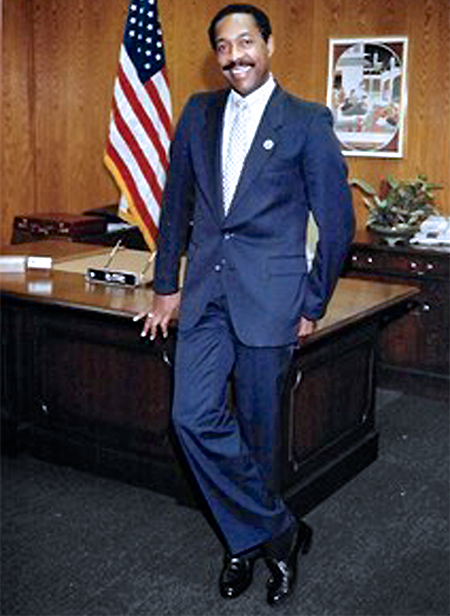 Ray believed education held the potential to fulfill destinies. He was committed to the purpose and ethical service of law enforcement, therefore, in lieu of flowers, the family request donations be made to the California Highway Patrol 11-99 Foundation Scholarship Program. 2244 North State College Blvd, Fullerton CA. 92831