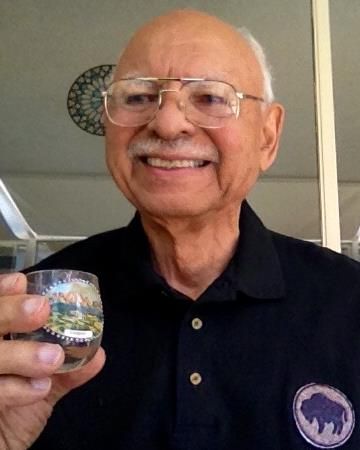 Ivan J. Houston was born in Los Angeles, California, June 15, 1925, the second son to Norman O. Houston and Doris Young Houston. After graduating from L.A.’s Polytechnic High School in 1942 Ivan entered the University of California at Berkeley. The country was also engaged in World War II, and in 1943, he enlisted in the United States Army and was assigned to the legendary African American 92nd Infantry Division, also known as the famed Buffalo Soldiers. Returning from the war in 1945, he married Philippa, and reentered U.C. Berkeley, then received his Bachelor of Science degree in Business Administration in 1948. He also received an Honorary Doctor of Laws degree from the University of La Verne.

Professionally, he was a Chartered Life Underwriter, a Fellow of the Life Management Institute and a Member of the American Academy of Actuaries. Ivan was Chief Executive Officer of Golden State Mutual Life Insurance Company from 1970 until 1990, an organization his father co-organized. In that capacity, Golden State rose to become the 3rd largest Black life insurance company in the nation with more than $4B of insurance in force. He also served on the boards of several national corporations.

For 16 consecutive years, Ivan was listed in Ebony Magazine as one of America’s most influential Black leaders. Ivan also provided leadership in civic affairs at the local, state and national level. He was president of the Los Angeles City Human Relations Commission, and sat on the YMCA of Metropolitan Los Angeles Board of Directors. He chaired the boards of the Los Angeles Urban League, the United Way of Los Angeles Central Region, and the Southern California Chapter of the National Conference of Christians & Jews (NCCJ). He served on both the National Urban League Board of Directors and the NCCJ National Board of Directors. He was one of the founders of UC Berkeley’s chapter for the African American Greek Fraternal organization, Kappa Alpha Psi. In addition, he has headed the Los Angeles chapter of Sigma Pi Phi Fraternity (also known as “The Boule”).

In 1993, Pope John Paul II honored Ivan by naming him a Knight of the Order of Saint Gregory the Great. During World War II, Ivan served as a combat infantryman with the all black 92nd Infantry Division in Italy. In that capacity he was awarded the Combat Infantryman’s Badge and the Bronze Star for heroic or meritorious achievement in action. Ivan was awarded the Purple Heart for wounds received in enemy action; and with three Battle Stars for the following campaigns: Rome to the Arno River, the North Apennines, and the Po River Valley.

Houston is still a member of the Military Order of the Purple Heart, the American Legion, Veterans of Foreign Wars and Disabled American Veterans. He ended the war as his battalion’s sergeant major. In retirement, Ivan published a book based on his combat activities in Italy. Called “Black Warriors: The Buffalo Soldiers of World War II,” it was also discovered, read and translated into Italian; it helped to motivate him to eight years of travel and reception back to Italy. A 2nd book, “The Return of the Buffalo Soldier” is with the publisher, chronicling these visits, and a documentary “With One Tied Hand” has also been completed. Ivan’s wife, Philippa, transitioned in March 2011.

He is survived by his son, Ivan A. (Leslie), daughters, Pamela Chretien (Paul) and Kathi Berryman (James), 2 grandsons, Barrett Todd (Jennifer) and Jay Christian (Jeanne), 2 great-granddaughters, Sanaa Lauren and Jeanne Kathleen, and 2 great-grandsons, Jay Christian Jr. and Brandon Todd, and a host of other loved ones, family and friends. Service will be at St. Jerome’s Church, 5550 Thornburn St., L.A. 90045 on Tuesday, March 10 at 10am. Interment following at Holy Cross Cemetery. 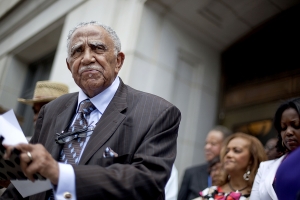 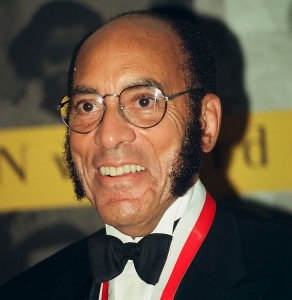 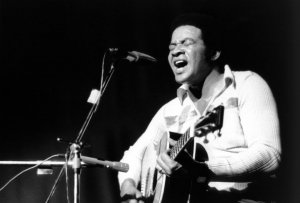