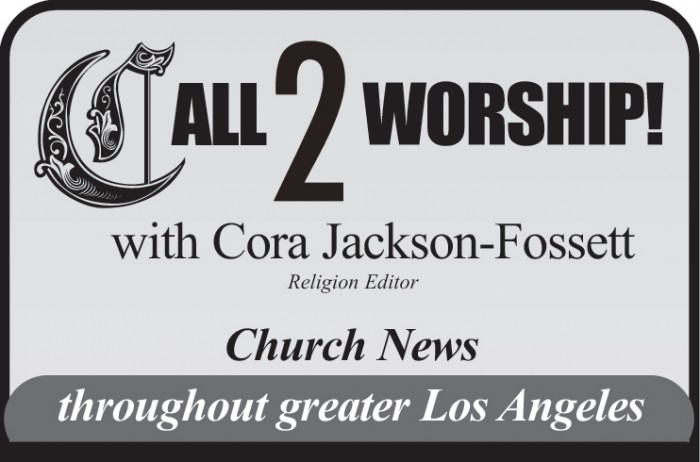 Pleasant Hill Baptist Church presents the ‘Distinguished Shepherds Award Celebration’ on November 21, at 11 a.m., at the Carson Community Center, 801 E. Carson St., in Carson. Pastor Sylvester Washington, along with several local pastors, will be honored. The donation is $65. For information, call (323) 293-6448.

Episcopal Church of St. Philip the Evangelist, the city’s first Black Episcopal parish, celebrates its 108th anniversary with a luncheon on November 22, at 2800 Stanford Ave., in Los Angeles, said Rev. Dr. Glenn M. Libby, rector. Many long-time church members will be honored. The donation is $25. For information, call (323) 232-3494.

Emmanuel Church of God in Christ hosts a musical on December 12, at 6:30 p.m., at 1399 E. 33rd St., in Los Angeles, said Supt. Wilbert Jones, pastor. On December 13 at 3:30 p.m., Bishop Joe Ealy, presiding prelate of the First Jurisdiction of Southern California, will preach. 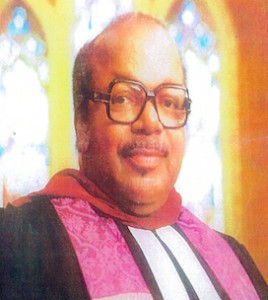 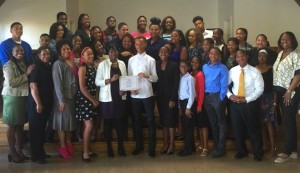 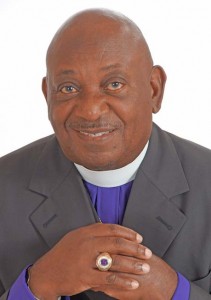 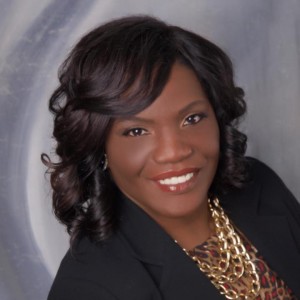