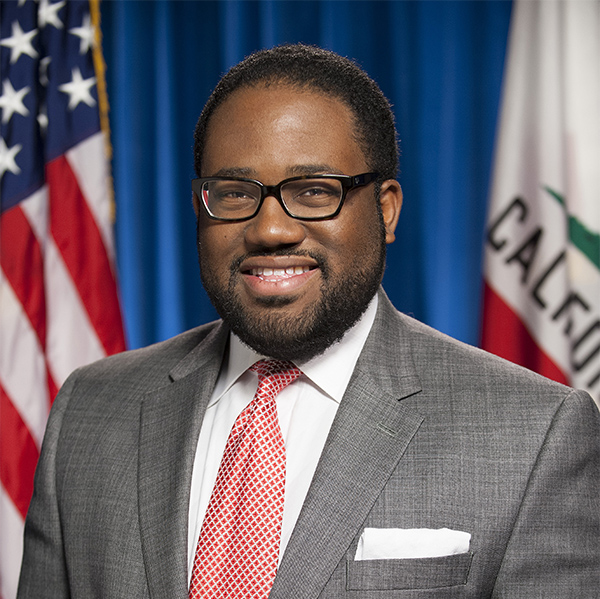 Most of the things for which an elected official has direct responsibility are much too boring for the average voter to consider. One area that is, has, and will continue to be of great concern to Californians is the interests of children. I have been fortunate to serve in a Legislature that has consistently advocated for the head start, early start, safe start, moral start, and healthy start provided by quality early learning experiences.

This year, the struggle for adequate resources in early childhood education (ECE) changed with the election of Assembly Member Anthony Rendon of Lakewood to the Speakership. Rendon, a trained political philosopher and educator, ran an early childhood center in Los Angeles prior to seeking office. He understood the challenges of retaining a well-trained workforce with limited resources for salaries. Rendon also appreciated that the State of California was the major actor that failed to advance the strategic interests of children.

The will of the voters, the economy, and smart fiscal policy pointed toward investments in the early education of our children. The missing ingredient was a leader of the people’s house who was prepared to utilize the considerable resources of their office to fight for children. I’d carried bills to improve the rate structure for ECE providers as had other legislators, and we’d made modest strides because of competing fiscal priorities.

Thousands of stakeholders descend on the state capitol each year to advocate for the funding of hundreds of programs, many of which are meritorious. But credit is due to Speaker Rendon for wading through these spending priorities and advancing the early education of our state’s most important asset: our children.

My support of Mr. Rendon in his quest to be Speaker has proven to be the best decision for California’s children. The Speaker has led, with his Assembly colleagues Phil Ting (Chair of the Budget Committee), Tony Thurmond (Chair of the Budget Subcommittee on Health and Human Services), and the Legislative Women’s Caucus, by advancing a modernization of the rate structure for ECE in the recently negotiated state budget agreement. This will result, when fully implemented, in over $600 million in increased ECE investment. Wages, workforce development, facilities and materials among other items will finally receive adequate support and funding from the State of California.

In addition to the improved rate structure, Speaker Rendon’s ECE budget package sets up a Blue Ribbon Commission to immediately evaluate comprehensive improvements of the ECE system and increase the number of subsidized state pre-school slots by 9,000. This Commission, coupled with the phased-in investment of rates and slots, will position all California children for success.

This represents the single most significant investment in the ECE system’s history. So when there are issues that come to the fore that require vision and tenacity, Speaker Rendon has exemplified the role of legislative leadership. This has great potential to bode well for the Golden State. A fresh face in the leadership of California is making a substantial impact in his first year as Speaker.

The State of California has a covenant with the people. State government will foster the conditions for a high quality of life if voters, the economy, and sound fiscal administration allow. By leading the charge for equitable ECE funding, Speaker Rendon has helped California keep its promise to be a responsible agent for advancing our future.

The author represents the South and West Los Angeles areas in the California State Assembly. 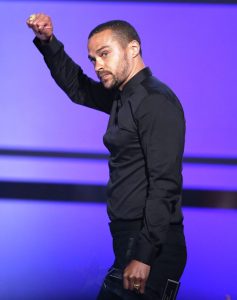 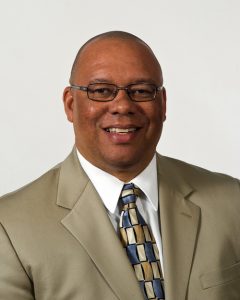 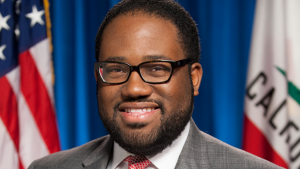 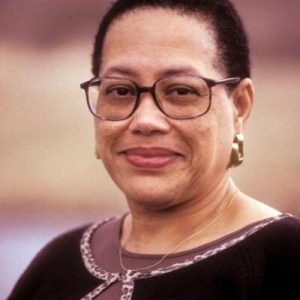