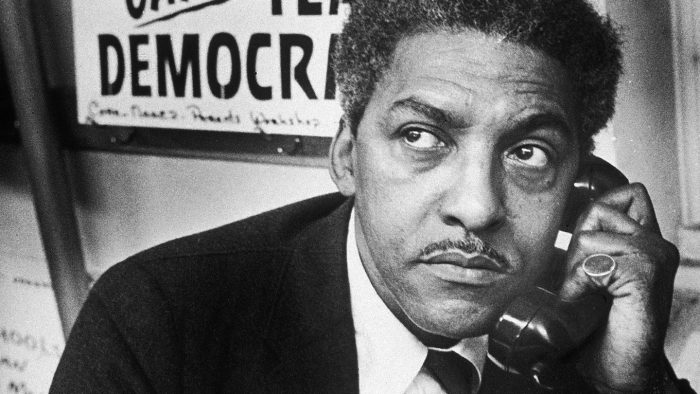 On February 26, the California Legislature passed a joint resolution in support of the national Bayard Rustin Stamp campaign. Spearheaded by Assemblymember Wendy Carrillo (AD 51), the concurrent resolution ACR-27 “honors the legacy of Bayard Rustin, who stood at the confluence of the greatest struggles for civil, legal, and human rights by African Americans, as well as the LGBTQ community, and whose focus on civil and economic rights and belief in peace and the dignity of all people remains as relevant today as ever.”

Rustin, who died in 1987, was the openly gay man that counseled Martin Luther King, Jr. on non-violent resistance and orchestrated the 1963 March on Washington for Jobs and Freedom, the seminal event of the Civil Rights Movement. 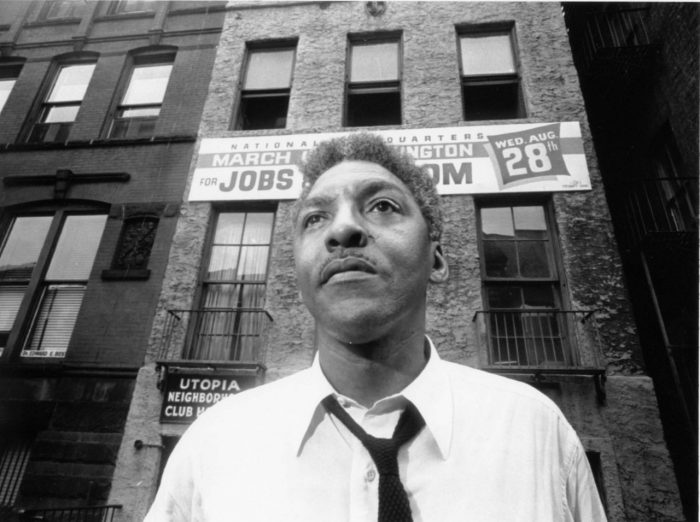 The campaign to commemorate Rustin’s work with a USPS stamp is a joint initiative of the International Court System and The National LGBTQ Task Force to highlight the overlooked contributions of a man too long confined to the shadows of history solely due to his sexual orientation. 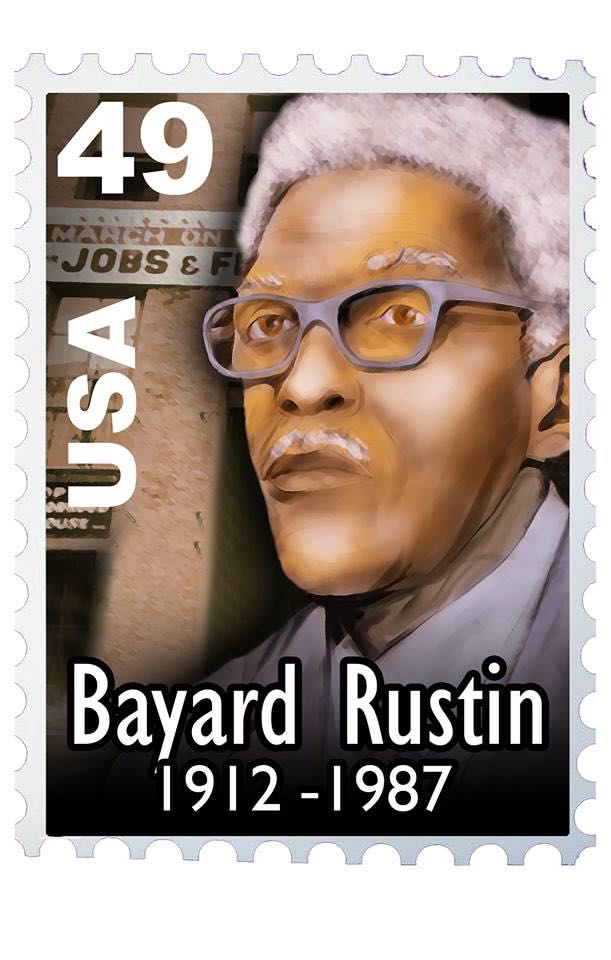 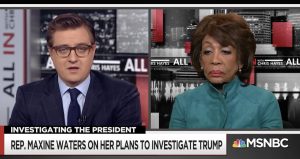 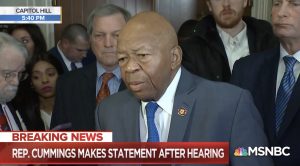 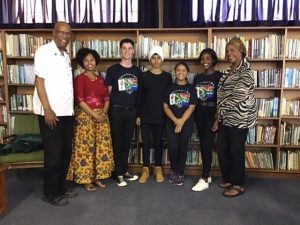