The Los Angeles-based California Endowment announced today it has approved a 10-year, $225 million pledge of funding support for Black-led organizing, activism and advocacy in the state.

“The disproportionate impact of COVID-19 on the African-American community, in combination with recent tragic events of racial injustice, remind us that we must push further and harder to achieve meaningful systemic and structural change to advance racial equity,” said Dr. Shawn Ginwright, chairman of the board of directors for the California Endowment and professor of Africana Studies at San Francisco State University. 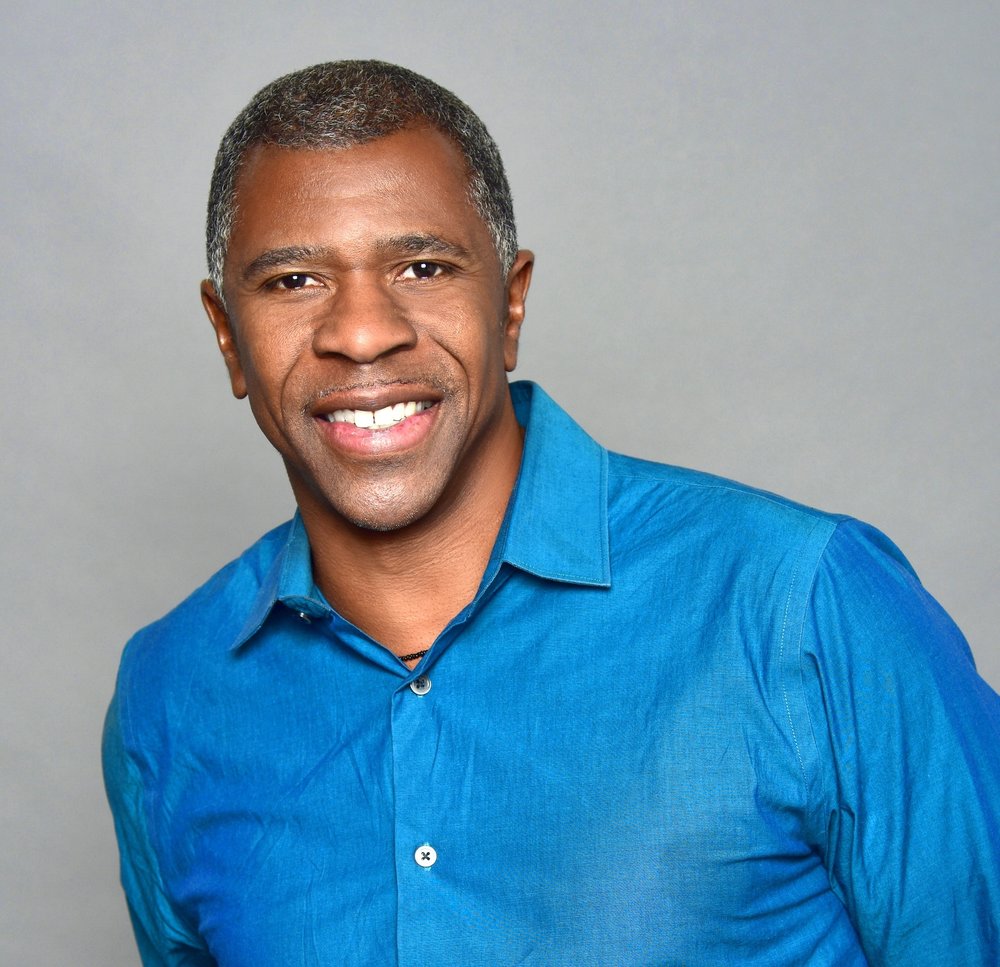 Dr. Shawn Ginwright, chairman of the board of directors for the California Endowment and professor of Africana Studies at San Francisco State University (File Photo)

The funding is a long-term commitment by the Endowment to build and strengthen Black-Led organizations and organizing throughout the state. While there will be an immediate infusion of one-time funding support, the health foundation has pledged a decade-long commitment of support to help sustain funding for organizations working to reimagine systems built on structural inequality and racism.

“We are aware that structural racism in America constitutes a public health crisis,” said Board Vice-Chair Bishop Minerva Carcano of the United Methodist Church. “Above all, we know that reaching health and wellness in the African-American community will require an investment that addresses the impact of centuries of oppression. But the healing of this community will contribute to the healing of every other community of color. The resourcing of activist-, Black-led organizations to lead the critical efforts necessary to overcome racial injustice and inequity will help us all become healthy and well.”

The 10-year pledge of support builds upon existing efforts by the Endowment to fund community organizing and activism in African American-led organizations across California, with a projected $50 million dollar increase in support in the coming decade.

“We have witnessed extraordinary, unprecedented multiracial and multi- ethnic support in the movement for Black lives in recent weeks,” said Dr. Robert K. Ross, president and chief executive officer for the California Endowment. “We also intend to enhance support to build and strengthen alliances that cross racial and ethnic boundaries in the state. California is poised to show the nation that by focusing on anti-Black structural racism, all vulnerable communities will benefit from structural change.” 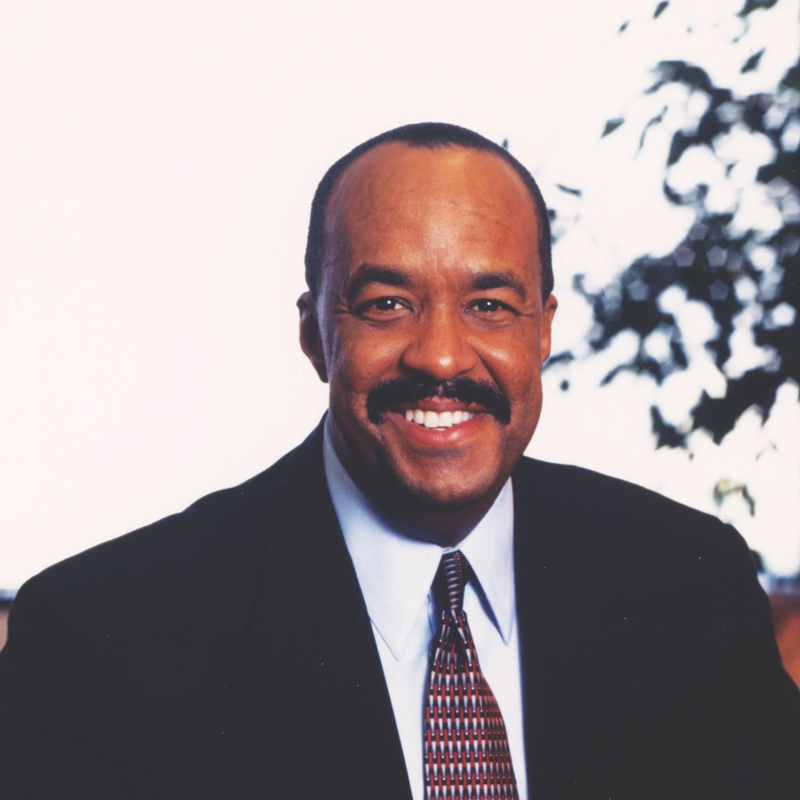 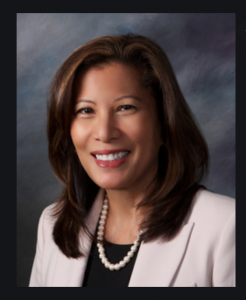