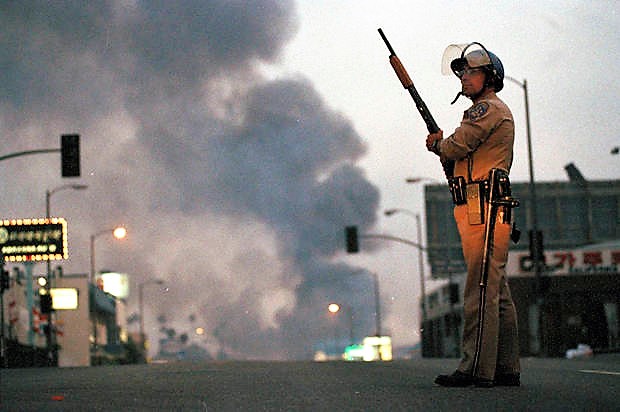 On March 3, 1991, Rodney King led the California Highway Patrol on a high-speed chase that concluded with a struggle, during which some of the officers beat King with their batons. The brutality in the videotaped arrest sent shockwaves around the world and enraged many in the already-frustrated African American community in LA. On April 29, 1992, when a predominantly white jury acquitted the four officers accused in King’s beating, rage turned to violence.

No Justice, No Peace: LA 1992 looks back at crucial episodes in Los Angeles history that influenced the quality of life for African Americans and other communities of color over the course of fifty years. These include the second wave of the Great Migration of the 1940s, during which African Americans fled the harsh realities of the South, seeking employment and opportunity after World War II; the rising racial tensions between Mexican Americans and law enforcement heightened by the Zoot Suit Riots (1943) and Bloody Christmas (1951); and the legislative achievements of the Civil Rights Movement that shaped African American expectations for equality in the 1960s, but were slighted by the reality of unequal housing practices and discrimination.

The unjust treatment and oppressive conditions created by the overwhelming presence of law enforcement in black communities would create the worst civil rebellion the country had ever seen to date: the Watts Rebellion of 1965. In light of the strained political climate after this cataclysmic event, the City of Los Angeles made efforts to counter negative representations and move toward equality in political representation through the election of its first African American mayor in 1973, former police officer Tom Bradley.

Despite the presence of a black mayor, communities of color were still left to confront their contentious relationship with law enforcement during the War on Drugs overseen by the Reagan Administration. Throughout the 1980s, Los Angeles saw the hyper-criminalization of black citizens and aggressive responses by the police department, which sought to curb drug possession and dealing. These interactions incited violent drug raids, such as 39th and Dalton, which highlighted the pervasive nature of the LAPD’s excessive use of force. Compounding animosity towards law enforcement seeped into the 1990s, leading ultimately to the 1992 Los Angeles Uprising.

With powerful photographs, videos, historic documents, posters, flyers, and important ephemera—including an original zoot suit from the 1940’s, personal photos and items from Latasha Harlins’ family, and an official LAPD police vehicle—No Justice, No Peace: LA 1992 considers decades of complex socio-political history that have contributed to underlying tensions among Los Angeles’s marginalized groups and communities, and it sheds light on race relations, socioeconomics, and equality in America today.

This exhibition is curated by Tyree Boyd-Pates, History Curator and Program Manager, CAAM. Admission to the California African American Museum is free. Visit caammuseum.org for current exhibition and program information or call 213-744-7432 for tours or additional assistance. 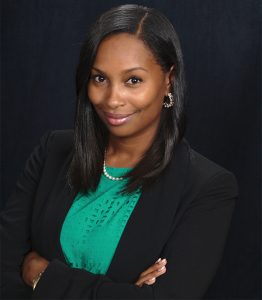 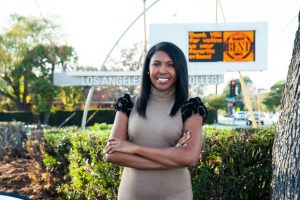 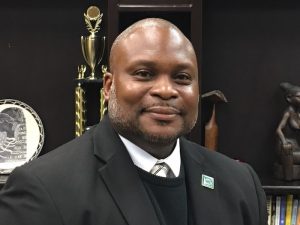 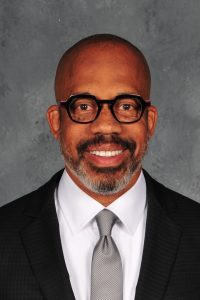 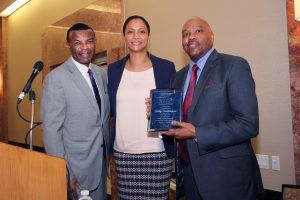 Meet the Decision Makers: Leaders on the Move 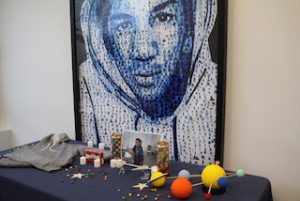