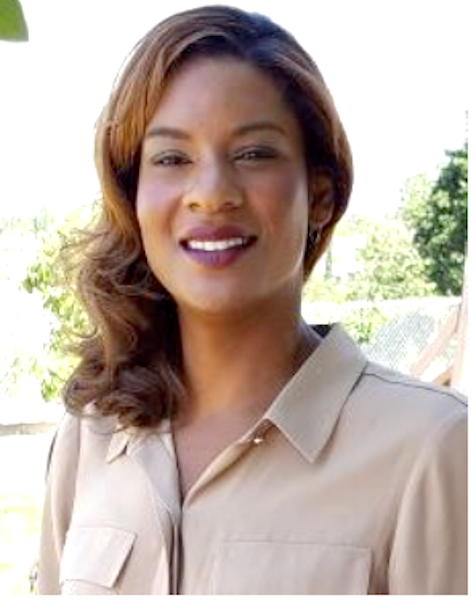 Although Women’s History Month has come to a close, women are still making powerful moves! In late March, the Los Angeles Sentinel Newspaper spoke with one extraordinary Black woman who is carrying the torch of her family’s legacy and creating a name for herself in the business industry.

“My upbringing allowed me to learn about business and community engagement. Having an entrepreneurship conversation was always what [my family] did and is one foundation of who I am,” said Webb.

“I understood the benefits and the pitfalls of being in business as a young person and how hard my parents worked, the sacrifices that had to be made and times when we had to budget and really go without while other people didn’t around us. But I understood that whatever we created for ourselves, we were going to be successful. I also understood the freedom that it created and that the hours were theirs to control.”

Shortly after graduating college, Webb began working for a small clothing company that designed clothing for taller women, an experience that Webb could relate to given the fact that she is 6’3.

In 2001, Webb joined her parent’s organization, the McDonald’s Next Generation program and became an approved operator by 2005. Two years later, Webb was able to buy her first restaurant.

Currently, Webb is a five-restaurant franchisee in Southern California and the president of Webb Family Enterprises which oversees 16 McDonald’s restaurants. 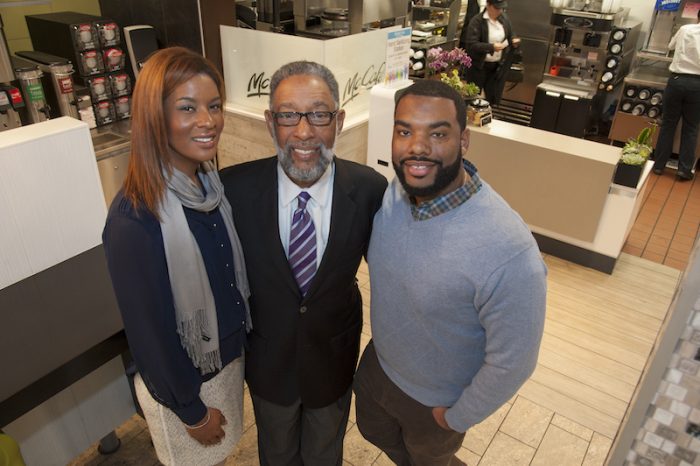 “The Next Generation program is about creating multiple generations of owner-operators within one family and affording an opportunity to achieve multi-generational wealth, loyalty, and commitment to the Brand and the success of the communities we own our restaurants in. For better or worse, we are a family business, I am blessed to be able to work alongside my brother Kyle Webb and with our parents every day,” she said.

“I am blessed to be a child of Reggie and Rene Webb. All of the lessons I learned as a child, I was now seeing through the lenses of an adult and a business owner; it made more sense as to why my parents were encouraging us to be more civic-minded and community focused.”

When asked about the most fulfilling part about her job, Webb referred to empowering her employees.

“Seeing how my team develops their leadership style and creates their teams to be successful is proof to me that we grow stronger together by transferring knowledge amongst each other. We continue that by sharing it with other people who are in the positions under us so that everyone really can achieve the greatest idea of who they are,” she said.

Throughout her career, Webb has managed to incorporate philanthropy, a passion that she shares with her family. Some of the organizations she is involved in include:

“I know that I wouldn’t be here if it wasn’t for the foundation that my great grandmother and grandmother had given to my parents and then in turn what my parents did with it and in turn what they passed on to me and what I’m passing on to my children. I also know it wasn’t just them, it was the village that surrounded them that helped create each generation to be a little bit more successful.”

During the interview, the Sentinel also asked Webb if she had any advice for young Black girls and women who were interested in pursuing business.

“I think we are powerful, women especially are powerful. We can make a way out of no way and that’s really what you do in business,” she said.

“You have an idea and you either believe in that idea so much that you move forward with it or you let fear and doubt stop you from doing what your dream is. I would just say choose yourself and choose your dream. Look to the world not for affirmation, rather ideation and create your future. Don’t let what other people are saying about you stop you from being your most successful self. At the end of the day it’s me, it’s God, and it’s love. So my hope is that women understand their power, that they are creating opportunities for other people and themselves.” 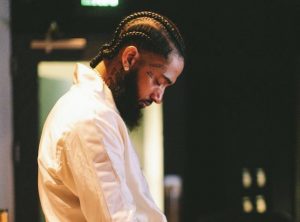