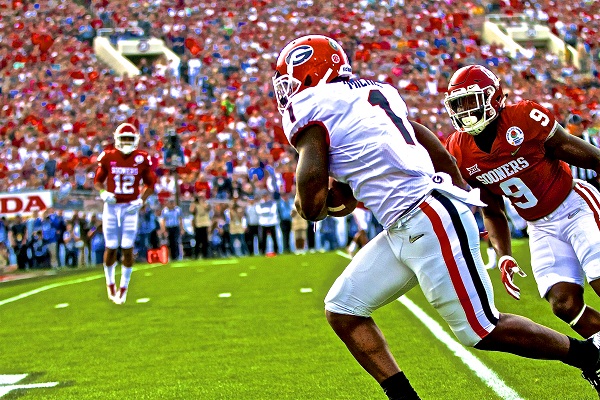 In the last two electrifying Rose Bowl games, the commanding team finds a way to relinquishes the lead and loses the game.   On Monday, January 2, 2018 in Pasadena, CA, the Oklahoma Sooners (#2) lived up to their name by establishing quick momentum and building up a 17-point lead against the Georgia Bulldogs (#3), in a playoff game that sends the winner to compete for the 2018 National Championship game in Atlanta, GA.   The game’s standouts featured a combination of duo senior tailbacks, #1 Sony Michel (181 yards and three touchdowns) and #27 Nick Chubb  (145 yards and two TDs.), who proved to be more than the Sooners’ defense could handle later in the game and during a double-overtime thriller that saw Michel take a direct a snap from center and score on a 27-yard run that put Georgia up 54-48 for Rose Bowl win and chance to play the Alabama Crimson Tide for college football’s biggest price. 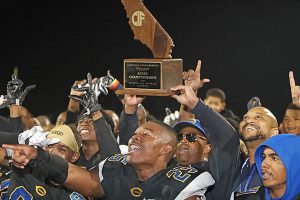 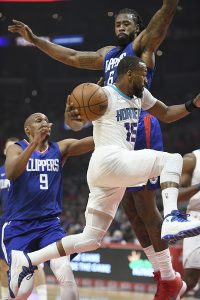 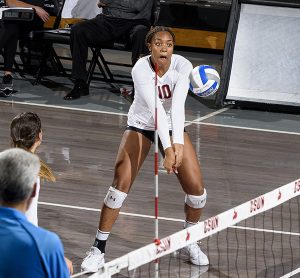 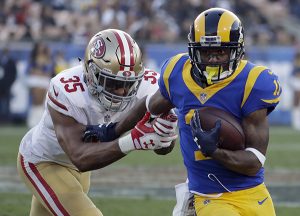