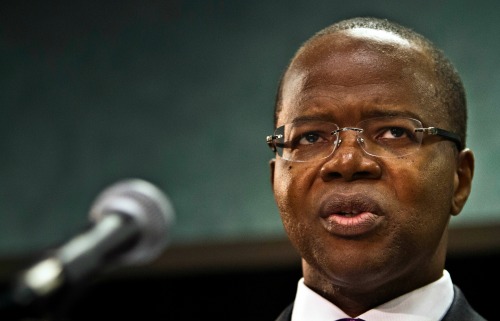 In this Oct. 15, 2014 file photo, Brooklyn District Attorney Ken Thompson speaks during a press conference in New York where he said he would ask a judge to throw out the convictions of David McCallum and the late Willie Stuckey, saying their murder convictions hinged on made-up confessions peppered with details seemingly supplied by police. As Brooklyn’s top prosecutor, Thompson became known perhaps as much for the convictions he disavowed as the ones he got. Thompson, who died of cancer Sunday, Oct. 9, 2016, during his first term, agreed to overturn 21 often decades-old convictions while reviewing more than 100 in one of the most ambitious efforts of its kind nationwide. (AP Photo/Bebeto Matthews, File)

NEW YORK (AP) Brooklyn’s top prosecutor Ken Thompson was remembered at his funeral Saturday as a champion of justice.

U.S. Attorney Loretta Lynch, Gov. Andrew Cuomo and other local, state and federal officials packed the Christian Cultural Center, in Brooklyn, for the service that was punctuated with spirited music and a hymn sung by gospel and R&B singer Benjamin “BeBe” Winans.

The 50-year-old Thompson died Sunday just days after announcing he would be undergoing treatment for cancer.

“We, in law enforcement, have lost one of our brightest lights, one of our stars who had such promise for the future,” Lynch told the gathering.

He expanded an initiative that reviews cases for potential wrongful convictions. He also prosecuted Peter Liang, a New York Police Department officer who was tried in the death of an unarmed black man in a housing project stairwell. Liang was found guilty of manslaughter, but a judge downgraded it to criminally negligent homicide. Thompson decided against seeking prison time.

In Brooklyn, she said, “It was more inclusive, more responsive, justice was real.”

While in private practice, Thompson represented the hotel maid who accused former International Monetary Fund leader Dominique Strauss-Kahn of sexual assault in 2011. The case was dismissed. As a federal prosecutor, he prosecuted the case against a police officer accused in the 1997 assault of Abner Louima in a precinct bathroom.

“His mandate was different,” said Cuomo. “While other prosecutors worked only to prove guilt, Ken’s office also worked to prove innocence. And he was successful. In just 33 months, his office proved that 21 men and women mostly black, Hispanic and poor were all falsely found guilty by our criminal justice system.”

Thompson “dedicated himself to the long and difficult pursuit of justice,” Obama wrote. “… He made a powerful difference.” 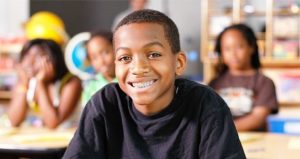 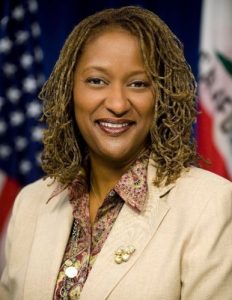