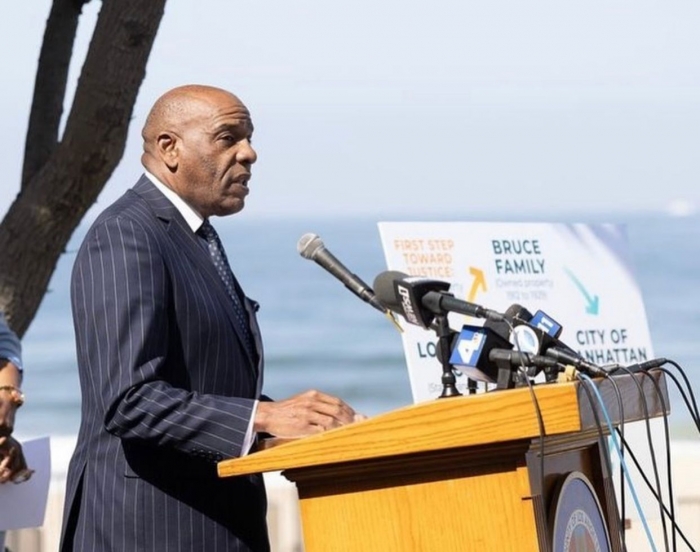 In a historical effort to return stolen Manhattan Beach-front property back to the descendants of the Black owners whom the city unlawfully pickpocketed due to racial and civil injustices, a new bill sails out of the Senate Committee with bipartisan support.

Senate Bill 796 passed out of the Senate Committee on Natural Resources & Water with strong bipartisan support. This bill, authored by Senator Steven Bradford (D-Gardena), will allow the County of Los Angeles to return the beachfront property known as Bruce’s Beach to the descendants of Willa and Charles Bruce, from whom it was wrongfully taken in 1929.

“Last year, we passed Dr. Shirley Weber’s legislation that created a Task Force on Reparations. As a member of that Task Force and the author of this bill, let me tell you: SB 796 is what reparations looks like,” said Senator Bradford. “This bill recognizes that if you can inherit generational wealth in this country, you can inherit generational debts too. In the case of Willa and Charles Bruce, the City of Manhattan Beach, the County, and the State owe a debt that has been compounding for nearly 100 years. I want to thank my colleagues on both sides of the aisle for their clear support of this bill. When it comes to addressing systemic racism, we all need to get involved. I appreciate my fellow legislators for doing the right thing.”

On April 20, 2021, the Los Angeles County Board of Supervisors unanimously approved motions by Supervisor Janice Hahn and Supervisor Holly J. Mitchell to sponsor SB 796 and to begin the County’s work to return Bruce’s Beach to its rightful owners. 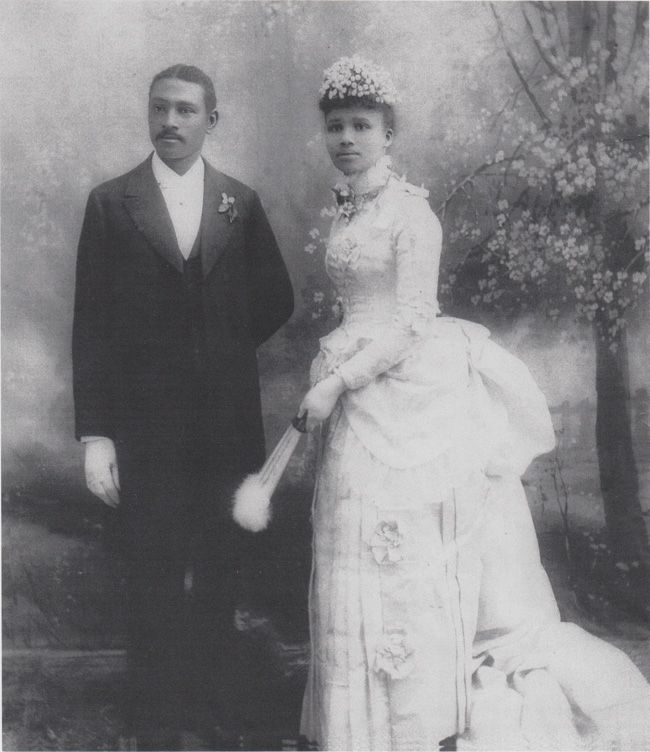 “LA County intends to return the property that was once Bruce’s Beach to the descendants of Charles and Willa Bruce, but we cannot do that without SB 796,” said Supervisor Hahn. “I appreciate the committee’s unanimous support and I am hopeful that, with the leadership of Senator Bradford, we will soon see this legislation signed into law and the restrictions on the land lifted so that we can begin to right this century old injustice.”

“I want us all to think about the courage and bravery it took a Black family in 1912 to earn their piece of the American Dream. The Bruce Family bought and owned the property and used it to build a safe haven for Black families to enjoy, when other facilities denied them access,” said Supervisor Mitchell. “The City of Manhattan Beach in the 1900s abused eminent domain as a way to refuse access to the ocean for Black people. I want to make clear that this is not a gift of public funds, this bill is returning property to the rightful owners.”

In 1912, a young Black couple named Willa and Charles Bruce purchased beachfront property in Manhattan Beach and built a resort run by and for Black residents. It was one of the few beaches where Black residents could go because so many other local beaches were off-limits to people of color. But the Bruces and their customers were harassed and threatened by white neighbors as well as targeted by the KKK. The Manhattan Beach City Council later seized the property using eminent domain, purportedly to create a park. The City ultimately took the property in 1929 but it remained vacant for decades. In 1948, the property once owned by the Bruce family was transferred to the State, with conditions. In 1995, the County accepted control of Bruce’s Beach and other lands from the State. In 2006, the City finally began to recognize the actual history of this land by renaming Bruce’s Beach after its rightful owners. This was a result of the work of the City’s first Black City Councilmember, Mitch Ward. 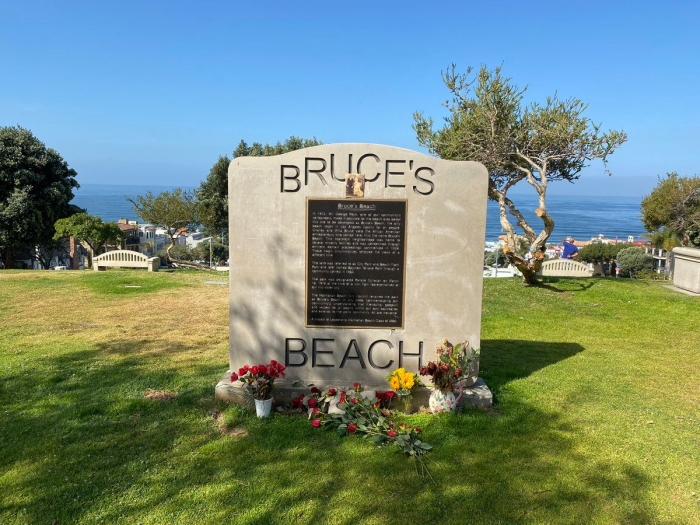 SB 796 will now go to the Senate Appropriations Committee before coming to the Senate Floor to be voted on by the full Senate. The bill includes an urgency clause, which means the bill will go into effect immediately upon being signed into law by the Governor.