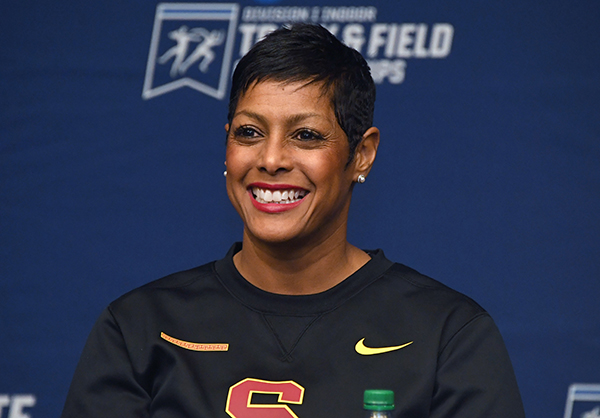 USC has another athletic history maker in Caryl Smith Gilbert. When quarter-miler Michael Norman heard of Gilbert he thought she was a man. Norman told the media: “She was probably one of only coaches who got me hyped up. She won all-pro honors, got me excited to run for her program.” Norman says that’s why “two years later, Norman is one of the top quarter-milers in the world.” The 48-year old Gilbert is the director of the men and women’s track teams. A first, for a woman. She led the women to second at the recent NCAA Championships. Five years ago Gilbert became the first Director of track and field at USC, task with piloting the team to a NCAA Championship. 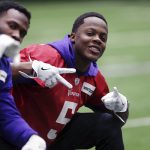 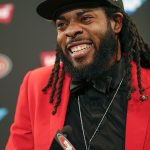 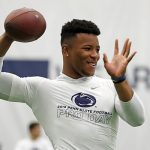 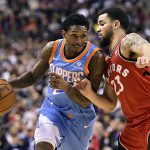 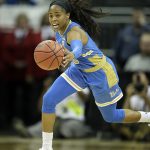 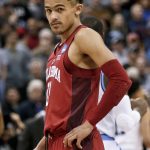 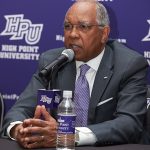 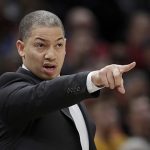 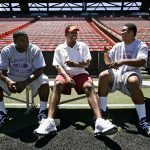 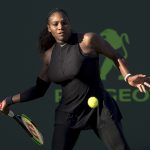 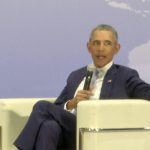 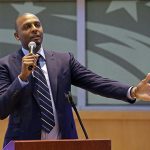