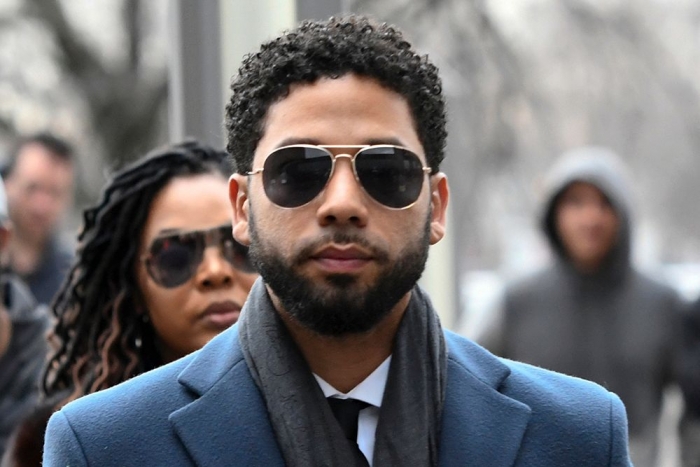 In this March 14, 2019, file photo, Empire actor Jussie Smollett arrives at the Leighton Criminal Court Building for his hearing in Chicago. Smollett faces new charges for reporting an attack that Chicago authorities contend was staged to garner publicity, according to media reports Tuesday, Feb. 11, 2020. The charges include disorderly conduct counts, according to the reports that cite unidentified sources. (AP Photo/Matt Marton, File)

Melina Abdullah, co-founder of Black Lives Matter Los Angeles, hosted a Black media briefing addressing the popularity of certain verbiage used by most newsrooms to describe the complexities of the Jussie Smollett Case.

Smollett family members and the case attorney analyzed how the public is interpreting the incident. In their opinion, although the trial is still ongoing, a verdict has already been presented as a finite conclusion to what they described as “this comprehensive case of social injustice.” The family and attorneys also called for the media “to look deeper into what is being presented.”

According to CNN, “Chicago police investigated the case as a possible hate crime but soon determined the actor orchestrated the incident. They said he paid two brothers he knew from the TV show ‘Empire’ to stage the incident for publicity.”

Allegedly, Bola and Ola Osundairo were hired to carry out a hate crime against Smollett. They added that they were hired by Smollett to execute the publicity stunt.

The source stated the brothers, alongside several other witnesses ,were approached by Smollett to conduct a staged hate crime. The actions that were allegedly agreed to take place was a fake punch, followed with being doused with bleach, and a noose applied around Smollett’s neck.

In the early stages of the trial, Smollett testified in his own defense. Reports recorded that Smollett knew one of the brothers on a more intimate level. Smollett is looking at being charged for reporting a false hate crime disorderly conduct.

In the spirit of looking for more, an article by Chelli Stanley, “The Intersection Many Missed in Smollett’s Case,” speaks about the evidence and the institutional racism against Black men. Stanley highlighted the fallacy found within the Chicago Police Department. The article stated, “The Chicago Police Department, on the other hand, has a long history to indicate its statements should not be trusted automatically.”

Stanley explained that the evidence is based on the words of the two brothers. Found in the article, Stanley shared, “The police say they also have video evidence of the brothers leaving the scene, getting in a cab, text messages detailing the plans of a staged attack, etc., none of which has not been publicly shown.”

Stanley closed the article emphasizing the right that all Americans should have, “But innocent until proven guilty is a basic standard that must be adhered to.  Otherwise, confusion and abuse of power will reign, and people will continue to be easily manipulated in countless ways.” 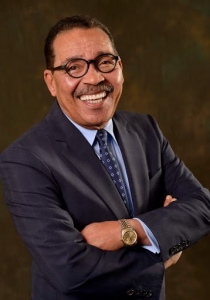 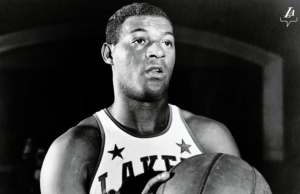 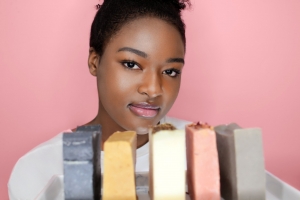 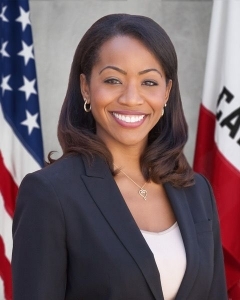 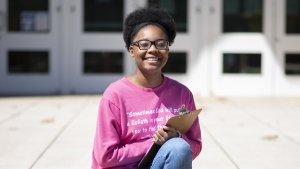 First But Not Last: Black Girls See Themselves in Court Pick 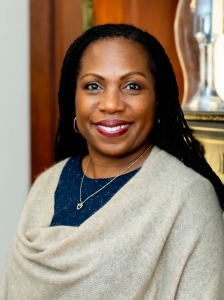 THE 19TH: ‘BLACK WOMEN’S QUALIFICATIONS HAVE LONG BEEN QUESTIONED. KETA...