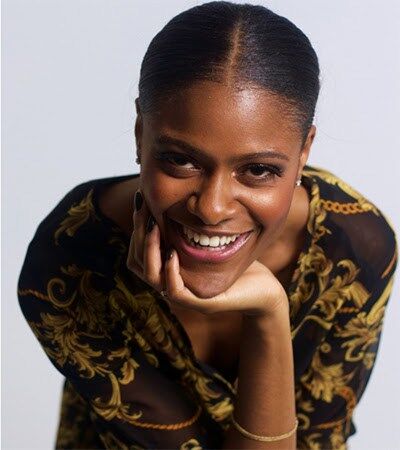 Pow, pow, pow. Gunshots fill the air. Sounds of police cars and ambulances resound. The EMTs fight to keep him alive. His lifeless body sits on the stretcher. Another black man gone …in an instant.

Shock, denial, anger, acceptance. The cycle a woman experiences when losing her partner, son, friend, family member to gun violence. Strength, resilience, and forgiveness is the cycle the world demands of Black women as they progress through trying times. The funeral occurs and the healing starts to set in with those closest to the victim. Soon enough, the flowers stop coming. The visitors decrease. Loved ones forget about the loss. She has to return to work, smile, and continue being present for her children. We sometimes forget about the daily hurt and struggle a woman endures after the incident. We forget her process of daily existing in a world that does not see or feel her hurting.

According to the Delta Research and Educational Foundation, Black men are 13 times more likely to be killed with a gun than non-Hispanic and White men. Black Americans are victims of more than half of all gun homicides. The causes of gun violence are varied and can be many including, but not limited to, environmental stressors, decreased sense of self, hopelessness and fear of victimization. The trauma one endures after an incident of gun violence has long-term consequences. One can experience post-traumatic stress disorder, anxiety, inhibited brain development, reduced unemployment and higher rates of incarceration.

Black women are powerful. We have high hopes and reach for the stars. In 2012, over 70% of Black women voted (Dittmar & Carr, 2017). According to the National Center for Educational Statistics (2016), 11.8% of Black women held bachelor’s degrees and 12.4% held business degrees. We are existing in this world. However, incidents involving our father, brother, partner, or family member being killed by a gun can stunt our emotional, physical, and financial growth.

In America, our rate of gun deaths is 10 times higher than other high-income countries (Grinshteyn, et. al, 2016). According to a SurveyUSA study (2018), 58% of American adults reported having directly or indirectly experienced gun violence in their lifetime. As stated by CNN (2018), Black men in California experience 30 more homicides per 100,000 annually than White men.

I know countless mothers and girlfriends who have stories of their son or partner being impacted by a gun. “He was shot on our front lawn,” recalls one mother. “He was shot while walking to the store near his college campus,” states another mother. “He was shot in a drive-by with his girlfriend in the front seat, who is now paralyzed from the waist down.” These are the stories of our mothers, sisters, and family members who live in fear and possess the effects of trauma. Yet, they still press on. They stay prayed up. They fight and hope for a better tomorrow. They become even more civically engaged.

How? They have no choice.

It is in having no choice that enhances the effects of trauma. 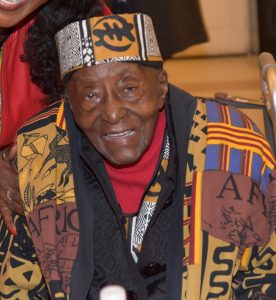 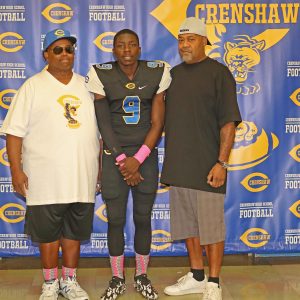 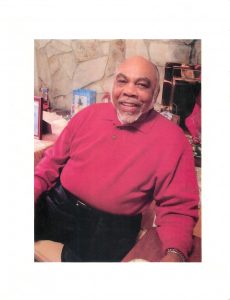 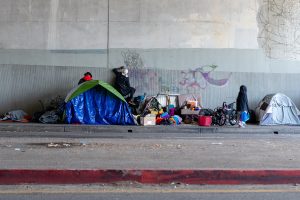 The Homeless Are Dying In Record Numbers On The Streets Of L.A. 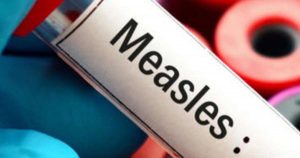 Time to Wake America up from its Student Debt Nightmare