Have you ever wondered why police officers get cleared of crimes almost 100% of the time, even when the evidence, videos and eyewitness testimony seem to be unquestionable? Have you ever found it strange that when an officer is “suspended” or put on “administrative leave” after a questionable shooting or other incident they never seem to look as stressed or concerned as the average citizen would if faced with the same types of charges? Well much of that comfort can be found in a secret California State Law known as the Law Enforcement Bill of Rights. Yes, police officers throughout the State of California and several other states across the country are protected and have greater rights than any other citizen in the State of California or in America for that matter.

Yes, we can all agree that police have a job that is far more dangerous than most, and the truth is the majority of police officers are good, honest hard working men and women who do their jobs with integrity and honor each and every day. But that does not make those rogue officers less criminal than the common criminal on the street. However, what has happened is the bad cops are able to operate with a level of impunity no other American can.

First and foremost, if a police officer is involved in a shooting, by state law he cannot be questioned by any authority for 10 days. So if 2 officers are involved in this crime, they have time and are afforded the opportunity to get their stories straight long before they are questioned. This is in direct conflict to how the average citizen is treated, who is often kept awake for hours, lied to, intimidated and threatened all in the name of justice.

Police officers also are immediately placed on “administrative leave” when there are allegations of wrong doing or involved in a questionable shooting. This equates to “paid vacation”.

In a New York Times article, Former Federal Prosecutor Paul Butler contrasted the way police treat a civilian suspect of “a horrible crime,” with the way they treat a police officer under the Maryland Law Enforcement Officers Bill of Rights. For a civilian “within the crucial first 24 hours after a crime,” they would read the suspect his or her Miranda rights and “go to work”, sometimes with lies or threats. But a police officer gets 10 days before they say a word.

California lawmakers need to take a close look at this law and weed out those things that are corrupting the law enforcement system, that are jeopardizing the lives of every citizen in this country and are destroying the very fiber of trust between the law enforcement community and the citizens they are supposed to protect and serve.
Here is a partial look at some of the State of California’s Law Enforcement Bill of Rights:

• Questioning of a law enforcement officer should take place at the offices of those conducting the investigation or at the place where the officer reports to work, unless the officer consents to another location

• Law enforcement officers will be questionrd by a single investigator, and he or she shall be informed of the name, rank and command of the officer conducting the investigation

• Law enforcement officers cannot be threatened, harassed, or promised rewards to induce the answering of any questions

• Law enforcement officers are entitled to a hearing, with notification in advance of the date, access to transcripts, and other relevant documents and evidence generated by the hearing and to representation by counsel or another non-attorney representative at the hearing

As of April 2015, 14 states including Louisiana (where officers killed Alton Sterling) and Minnesota (where an officer gunned down Philando Castille) as well as California have enacted legislation to codify their own variation of a Law Enforcement Bill of Rights. 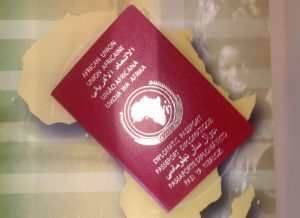 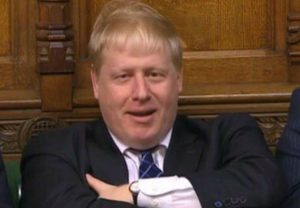 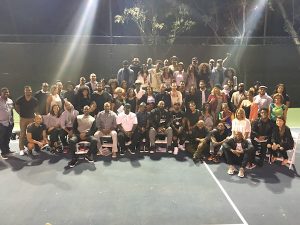