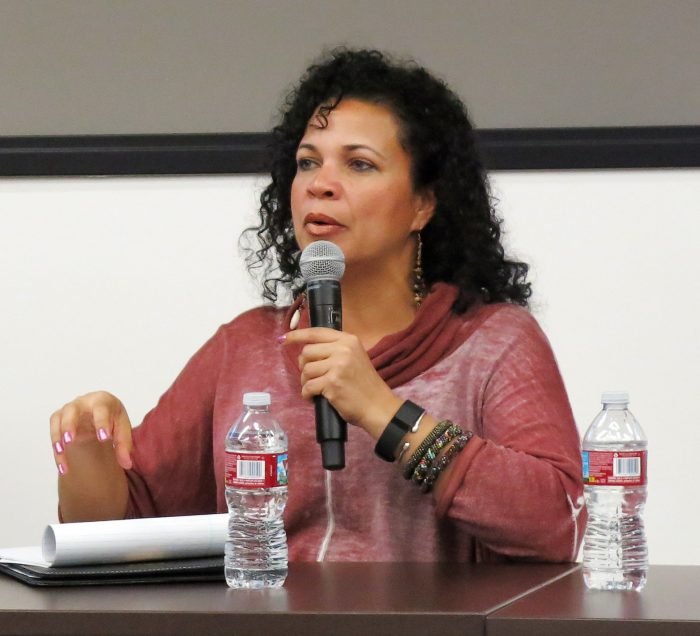 “Jackie Lacey has not filed charges against a single police officer,” said BLMLA spokeswoman Melina Abdullah, explaining that the group turned out at the district attorney’s office Monday to “convince her to do her job.” (Sentinel file photo)

The families of Los Angeles residents fatally shot by law enforcement officers joined Black Lives Matter organizers Monday outside the downtown Hall of Justice to demand that District Attorney Jackie Lacey prosecute some of those officers.

Black Lives Matter organizers have posted a petition at www.bity.ly/BLMLA and on the group’s Facebook, Twitter and other social media sites and said they hope to garner 10,000 signatures in the next 30 days.

“Jackie Lacey has not filed charges against a single police officer,” said BLMLA spokeswoman Melina Abdullah, explaining that the group turned out Monday to “convince her to do her job.”

More than 200 deaths have occurred at the hands of law enforcement since Lacey took office in 2012, according to BLMLA, with one organizer putting the number at 268.

Some officers were judged to have acted “out of policy” by their departments and were subject to administration action. In other cases — like the fatal shootings of James Joseph Byrd and Norma Guzman in unrelated incidents in 2015 — the police commission found that officers violated rules about deadly force, though Beck and union officials disagreed.

And shortly after the fatal shooting of 29-year-old Brendon Glenn in Venice in 2015, LAPD Chief Charlie Beck said he hadn’t seen circumstances to justify the use of deadly force.

No criminal charges have been filed in any of those cases.

Lacey’s Justice System Integrity Division filed a formal report finding that the officers who shot Guzman acted in lawful self-defense and defense of others. No reports have yet been published on Byrd or Glenn.

BLM organizers say they have a clear-cut case of criminal misconduct in the shootings of Kisha Michael and Marquintan Sandlin. The five officers involved are no longer with the force, though when the Inglewood Police Department made that announcement in May, it declined to say whether they had resigned or been fired.

Either way, family members see it as evidence of guilt and want the district attorney to prosecute the men.

“We are demanding that District Attorney Jackie Lacey bring charges against police when they kill our people, beginning with the filing of charges against former Inglewood police officers Michael Jaen, Richard Parcella, Jason Cantrell, Sean Reidy and Andrew Cohen who killed Kisha Michael and Marquintan Sandlin while sleeping in their car in February 2016, leaving seven children without their parents,” the petition reads.

“We are demanding that in each (police shooting) case, the District Attorney vigorously pursue charges against murderous and abusive officers rather than deferring to police units rife with scandal and corruption to hold themselves accountable.”

The Inglewood Police Department said that Michael and Sandlin appeared to be unconscious in a car at Manchester Boulevard and Inglewood Avenue when officers approached and that Michael had a gun in her lap. Both had a blood- alcohol content in excess of the legal limit for driving, according to police.

Officers fired into the car, but the department has not released the details of its investigation and exactly what led to the use of deadly force.

BLMLA advocate Justin Marks said it was time for the IPD to pay for body cameras for its officers.

“The Inglewood Police Department is in serious need of some accountability,” Marks said, adding that a city where a $2.6 billion stadium is being built can afford the expense.

“Inglewood does not have a budget crisis, it has a priority crisis,” Marks said.

Abdullah said the group was seeking justice for those “who are not wealthy, who are not white.”

The small crowd outside the Hall of Justice was made up of black, white and Latino faces, including the father of Jesse Romero Jr., a 14-year-old boy shot in Boyle Heights last year.

Romero Sr. stood before a microphone and told reporters, “I want justice for my son,” before he was overcome by grief and had to walk away, sobbing.

An organizer with neighborhood organization Centro CSO took his place, offering a “thank you to Black Lives Matter for standing in solidarity with the Latino families in Boyle Heights.”

A series of family members wearing buttons or carrying photos of their loved ones shared their stories and as the media packed up their cameras and notepads, took handfuls of flyers urging residents to sign the petition.

Public pressure on officials by BLMLA, White People for Black Lives, faith leaders and residents was what led to the dismissal of the Inglewood officers, Abdullah said.

“We recognize that the system that we live with is flawed,” she added. Her goal is “push it as far as we possibly can to get some semblance of justice.”

Lacey has said in the past that she would not bow to public or media pressure and has followed the evidence and the law in each of the police shootings she has reviewed.

Asked for comment Monday, a spokeswoman for Lacey replied via email, “The Inglewood officer-involved shooting remains under review.” 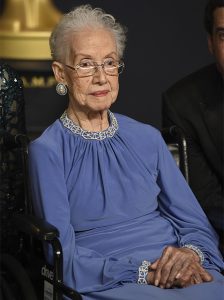 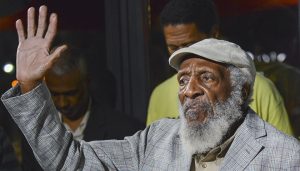 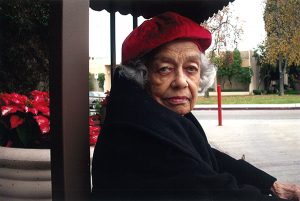 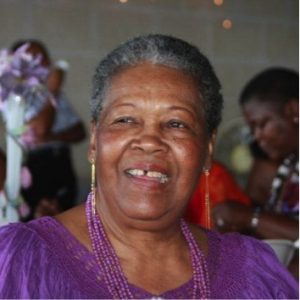 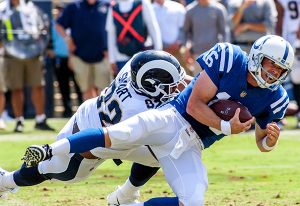