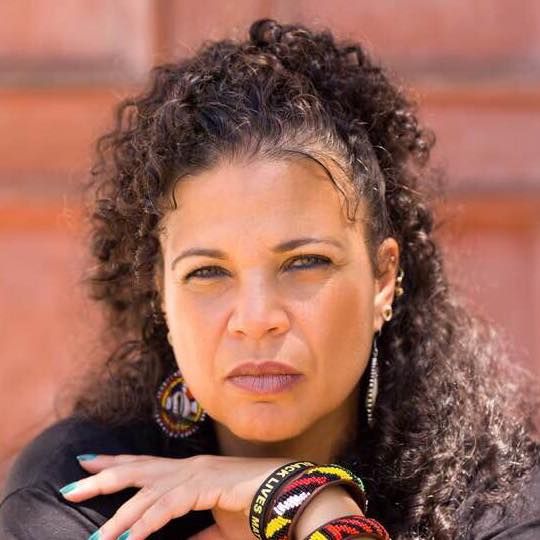 A leader of Black Lives Matter Los Angeles who was targeted in a swatting incident last year was the victim of another apparent false emergency call today.

Los Angeles Police Department officers were called to the residence of Melina Abdullah about 9:30 a.m. in the 2100 block of Wellington Road, near Washington Boulevard after receiving a call that Abdullah’s young son had contacted police claiming Abdullah had overdosed on pills and requested assistance, Capt. Stacy Spell told the Los Angeles Times.

A unit and a supervisor was sent to Abdullah’s home to check on her, Spell said.

Spell told The Times officers “were able to determine that she was not in any danger“ after a neighbor was able to contact Abdullah and notify her that police were at her door.

The responding officers ultimately determined the report was a false emergency call for service intended to elicit a large police response to the location.

Abdullah filed a lawsuit this week alleging the LAPD had acted improperly after a similar call last year to her home and said Thursday’s swatting call was “very suspicious” as it came on the heels of her lawsuit.

“The timing is not coincidental,“ she told The Times.

Anyone with information on the swatting call was asked to call the LAPD Major Crimes Division at 213-486-7280. Calls made during non-business hours or on weekends should be made to 877-527-3247.

Anonymous tips can be called in to Crime Stoppers at 800-222-8477 or submitted online at lacrimestoppers.org. 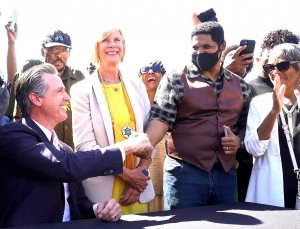 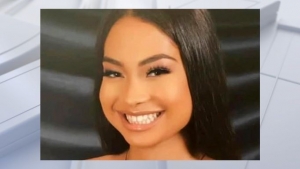 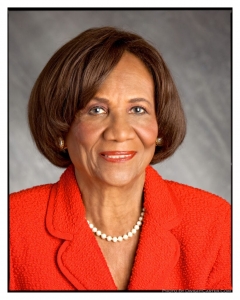