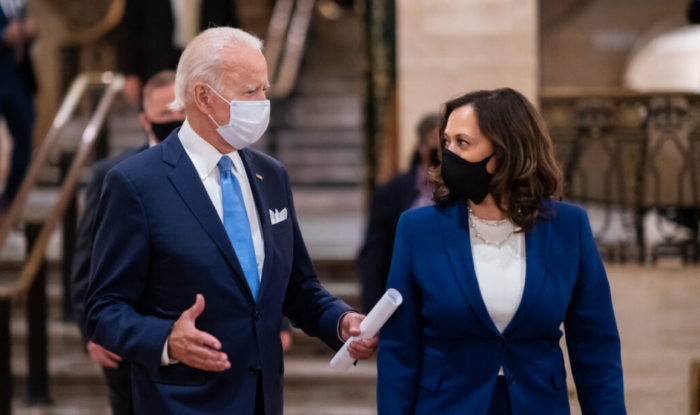 Black Leaders and civil rights groups – including the NAACP and the Greenlining Institute — are hailing a memorandum President Joe Biden issued last week directing the Department of Housing and Urban Development (HUD) to “take actions to undo historic patterns of segregation and other types of housing discrimination that afford access to long denied opportunities.”

The directive is based on an executive order the President of the United States signed on Jan. 27. It launched a package of White House actions crafted to promote equity that also includes ending the federal use of private prisons.

In the Presidential Memorandum directed to HUD, President Biden publicly acknowledged that in the 20th century, U.S. federal, state and local governments “systematically implemented” discriminatory housing policies and supported discrimination in housing and mortgage lending. The memo also outlined the wide-reaching effects of racial housing discrimination, which includes the racial gap in homeownership, persistent undervaluation of homes owned by people of color and a disproportionate amount of pollution and exposure to climate change in communities of color.

According to an analysis of the order by the Urban Institute, the memorandum is the first time a president has explicitly recognized the federal government’s culpability in housing injustice.

“The Federal Government must recognize and acknowledge its role in systematically declining to invest in communities of color and preventing residents of those communities from accessing the same services and resources as their white counterparts,” the memorandum reads.

Debra Gore-Mann, president and CEO of the Oakland-based Greenlining Institute, told California Black Media, “American housing policy has been steeped in racial animus from the National Housing Act of 1934 that created the FHA — which explicitly promoted redlining — all the way to the subprime mortgage crisis that blew up from 2007 to 2010.

“Today, communities of color teeter on the brink of eviction and foreclosure,” Gore-Mann continued.  “President Biden’s order on redressing this nation’s history of housing discrimination and his call to Congress to pass protections and financial relief for Americans at risk of losing their homes because of the coronavirus pandemic are important and come at a critical time.”

The memorandum’s specific directives are aimed at two rules that were weakened or relaxed under the Trump administration: one governs how cities assess and enforce efforts to reduce segregation, and the other combats discrimination in rental housing and mortgage lending. Biden also ordered incoming Housing Secretary Marcia Fudge to take the necessary steps to align HUD’s policies with the Fair Housing Act of 1968. 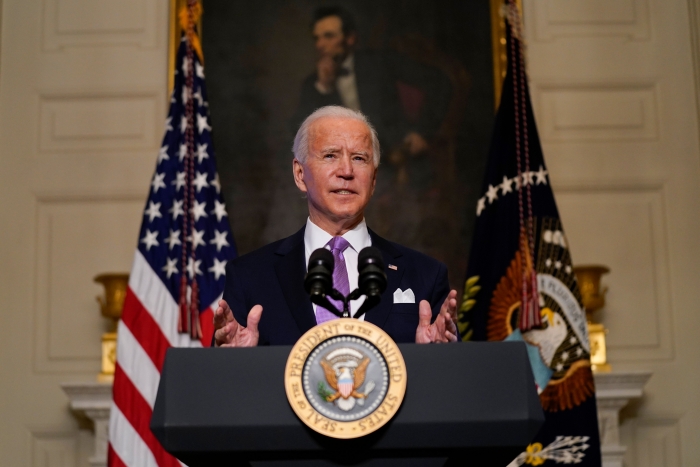 During her confirmation hearing Jan. 28, Fudge, a previous chair of the Congressional Black Caucus and former mayor of Warrensville Heights, a majority-Black suburb of Cleveland, Ohio, committed to the Biden administration’s priorities of expanding the Black homeownership rate and breaking down barriers to building new apartment buildings.

“It bears mentioning, particularly in this moment of crisis, that HUD — perhaps more than any other department — exists to serve the most vulnerable people in America,” Fudge said in her prepared remarks. “That mandate matters a great deal to me. It is consistent with my own values, and it is precisely what has always motivated me to service.”

Several civil rights groups and housing activists are applauding the memorandum as an important first step in combating a legacy of housing discrimination. It comes after four years of the Trump administration either ignoring or taking steps to weaken fair housing protections, they say, and amid a national pandemic that is hitting communities of color hardest.

“We are gratified by today’s Memorandum reaffirming the federal government’s role in ensuring fair and equitable housing policies. We welcome the prioritization of this essential federal role in advancing equity and look forward to working to reverse the devastating practices undertaken by HUD during the Trump Administration, and to advancing a bold, progressive vision of fair housing,” said Sherrilyn Ifill, President and Director-Counsel of the NAACP Legal Defense and Educational Fund, Inc.

“This open dialogue represents a big first step, but it’s just the first step on our way to a just recovery. We must demand new policies to remedy and make right this longstanding, unfair economic burden on too many Americans. We do not need more analysis, assessments nor this too familiar call to action by Congress. We, the public, must clearly demand proactive, concrete actions performed intentionally and consciously to build a clear pathway for communities of color to build real prosperity,” said Gore-Mann.