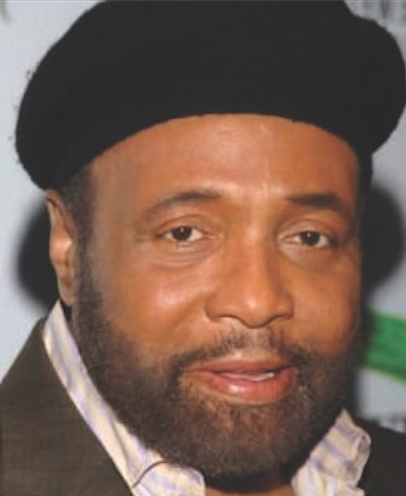 Andraé Crouch was a native of Los Angeles who drew worldwide acclaim for his transformative gospel music. Often referred to as “The Father of Modern Gospel Music,” Crouch and his sister, Sandra, served as pastors of New Christ Memorial Church in Pacoima.

A prolific writer, musician, and arranger, Crouch composed over 1700 songs resulting in multiple Grammy awards, six GMA Dove Awards, an Oscar nomination for “The Color Purple,” and a star on the Hollywood Walk of Fame. Also, his work was featured in the movie, “The Lion King.”

In a 2011 Sentinel interview, Crouch shared that he initially discarded what was to become one of most recorded works and a standard among church choirs around the world.

“When I wrote my first song, I threw the paper away in the trash. My twin, Sandra, said, ‘Andraé, that’s a good song,’ and grabbed it out of the can,” recalled Crouch.

That song was “The Blood Will Never Lose Its Power.” Other popular hits by Crouch are “Through It All,” “Soon and Very Soon,” “Bless His Holy Name,” “My Tribute” and “Let the Church Say Amen.”

In 1973, Crouch was the first gospel artist to record a live album, “Andraé Crouch and the Disciples –Live At Carnegie Hall,” for distribution.

Crouch passed away on January 8, 2015 at the age of 72 following a heart attack. Saluting his legacy, the Right Rev. Charles E. Blake, presiding bishop of the Church of God in Christ, Inc., said, “Few individuals, if any, have made as great a contribution to the music and worship of the Christian church as Pastor Andraé Crouch. Over the last fifty or more years, he has given us a host of songs that elegantly and eloquently articulate the greatness and love of our God, songs that powerfully exemplify the kind of dependence, worship and faith we should extend towards Him. 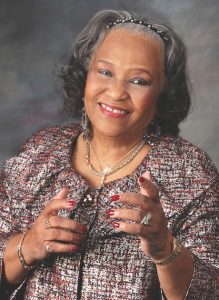 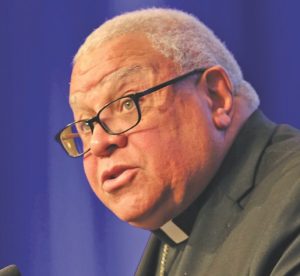 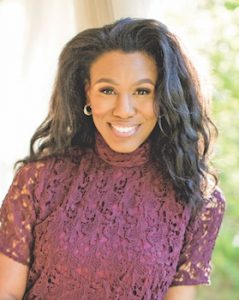