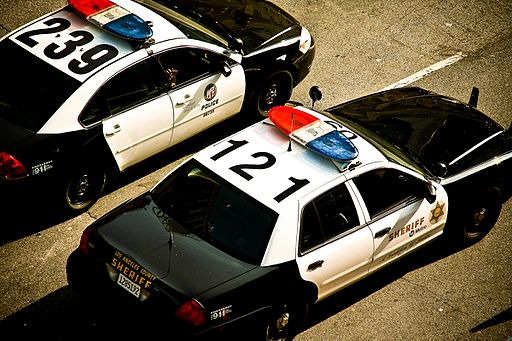 Why should this matter to you? Sex trafficking is sexual slavery and disproportionately affects young Black girls in America. Family members, acquaintances, pimps, employers, smugglers, and strangers traffic children. Pimping or sex trafficking, is a multi-billion-dollar industry and predators are likely to make anywhere from $150,000 to $300,000 each year selling and exploiting the bodies of Black teenage girls. According to the U.S. Justice Department and National Center for Missing and Exploited children, the average pimp has four to six girls and many are ages 13-14. These young ladies are, raped, beaten, branded, contract sexually transmitted diseases within six months of being on the streets and sold daily in the the sex trade.

Yes, it’s a global issue but it’s also a local tragedy we should become more aware of and fighting to prevent! Globally, traffickers buy and sell children making a profit from exploiting them for forced labor and sex. Many children are moved across international borders and victims are trafficked into the United States from Asia, Africa, Eastern Europe, Central and South America. However, while we tend to see majority of stories in mass media regarding trafficking overseas, the reality is we need to look no further than the streets of Los Angeles, CA to find sexually exploited children in America.  Over 90 percent of kids under the age of 18 are born and raised in America. They are not children that are kidnapped and shipped over seas as many of us likely assume.

Statistics. Many of the children in Los Angles County that are sexually exploited are those that are abandoned, neglected, abused and many times in and out of foster care; however, it would be false to assume that children from stable families are not also at risk or end up as child trafficking victims. About 40% of prostitutes are former child prostitutes and were illegally forced into the profession through human trafficking or were teenage runaways due to coming from homes that were poor, abusive or just did not approve of them. Currently male prostitutes account for 20% of prostitutes and begin as early as 14 years old, but many usually work independently without a pimp and unlike girls, tend to leave the profession at an average age of 25. At this time, what we do know is that girls from homes in general whom are lacking self esteem are particular vulnerable to men on the streets. Many of these men prey on young girls by initially offering what one would consider lots of love and attention and eventually start asking the victim to start sleeping with men for money and if they tried to leave, they’d beat them and eventually the exploitation escalates.

Help support the bill. Adult men and women who are having sex with children are not tricks or johns. They are child rapist and pedophiles and we should call them what they are.  As of current, there is a major society shift with many agreeing a child under the age of 18 cannot consent to sex. SB1322 bill says many children caught selling sex are the victims of human traffickers and that prosecuting them for prostitution is not the appropriate response.  Congressmember Karen Bass of the 37th District of California is a huge supporter of this bill. The bill is working to ensure that commercial sexually exploited children are seen as victims under the law and not as child prostitutes.

As of current, SB1322 passed the Senate 28-1 in June but face a more challenging vote in the moderate Assembly where some Democrats have decided to aligned with law enforcement groups. Those whom side with law enforcement groups such as the California District Attorneys Association believe though they agree prostitution and loitering with the intent to prostitute should not apply to those younger than 18 they do feel that this bill would make it more difficult to prosecute pimps as minors would have no incentive to testify.  These differences stem from the disagreement of sending children to either juvenile dependency court or delinquency court. Those for the bill prefer dependency court as it focuses on minors who have been abandoned, abused, or neglected where delinquency court is the opposite, it is for children charged with crimes. As of Sunday, August 7, 2016, the bill could come up for a vote in the near future in the Assembly considering it has already passed the state Senate. It takes a village to raise a child and as a member of the Black community we should be doing more to learn about the crimes against young Black girls and steadily working to fight back along with finding ways to prosecute pimps and pedophiles. 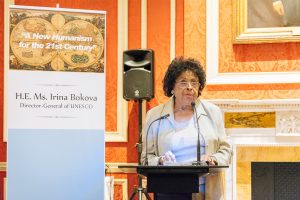 A New Humanism for the 21st Century 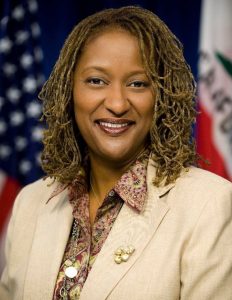