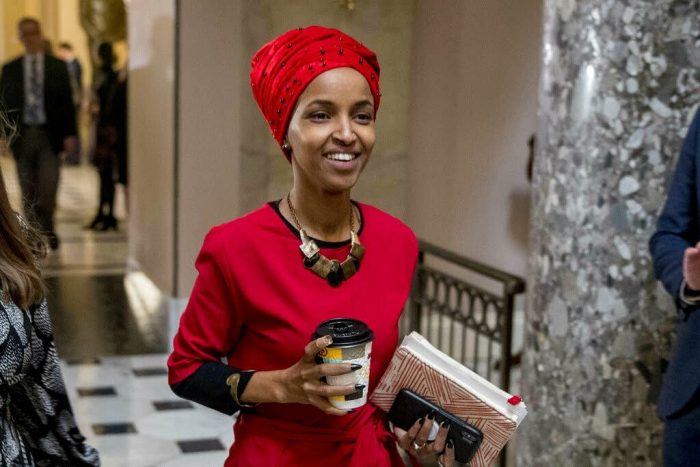 WASHINGTON – Today, the Congressional Black Caucus (CBC) Chair Congresswoman Karen Bass (D-CA), released the following statement in support of Congresswoman Ilhan Omar (D-MN) remaining on the House Foreign Affairs Committee.  The statement criticizes Republican demands for her removal while those same Republicans remain silent as members of their own party, including President Trump, have made racially insensitive, anti-Semitic and or emotionally-charged statements.

“There is no place in our society for anti-Semitism. All forms of racism and discrimination must be condemned in the strongest possible terms. Representative Omar was correct to quickly apologize for her comments.

“I support Rep. Omar’s continued membership on the House Foreign Affairs Committee.  At the same time, I urge my Republican colleagues to recognize the glaring inconsistency in denouncing Representative Omar while offering only weak, inconsistent, or non-existent responses to racists comments from within their own ranks, most notably numerous remarks made by President Trump.

“Condemning Representative Omar feels disingenuous at best, when Republicans stood by as Donald Trump asserted that there were “good people on both sides” in Charlottesville, despite the hateful rhetoric spewed against both African Americans and Jewish Americans, and a physical attack that left many injured and Heather Heyer dead. This is the same President who left out a reference to Jews while commemorating the Holocaust, and who has hired staff who openly embrace white supremacy. I do not recall much outrage from Republicans as these events unfolded.

“In the aftermath of the neo-Nazi demonstrations in Charlottesville, Jewish communities across the nation have felt a sense of escalating anti-Semitism. Anti-Semitic statements that would have been unthinkable just a few years ago have now been uttered with shocking frequency from the highest levels. Those statements appear to have found expression in the Pittsburgh synagogue shooting, the worst such attack in U.S. history, and in other attacks on Jewish institutions in recent months.   Any anti-Semitic rhetoric must stop immediately.

“Congress, and the country, can only make progress and address the current atmosphere of division by remaining in civil dialogue, speaking frankly about hurtful or harmful comments, but genuinely listening and learning even when it is difficult.  That means that diverse voices must stay fully engaged, with a seat at the table.” 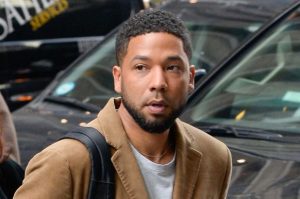 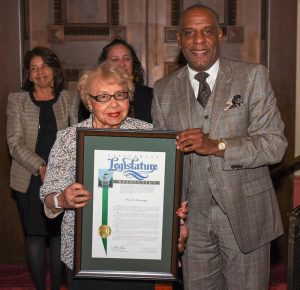 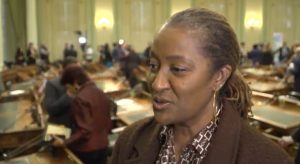 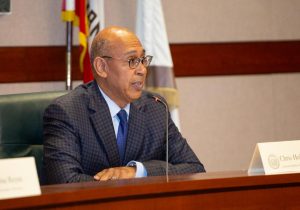