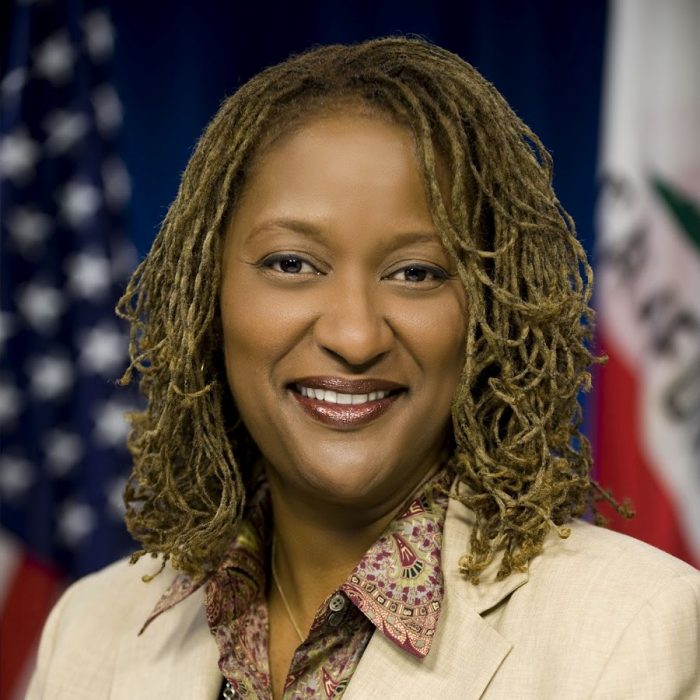 Senator Holly J. Mitchell’s measure to restrict the practice of civil asset forfeiture of private property seized by law enforcement agencies in California has been approved by the state Legislature and now heads to Governor Jerry Brown for final approval.

Passed by the Assembly on a strong bipartisan vote after having been defeated in that chamber nearly a year ago following intense lobbying, the amended version of SB 443 would restrict California police agencies from sharing in any proceeds in which less than $40,000 cash is confiscated pursuant to a joint federal investigation. Law enforcement agencies assert that confiscated assets above that threshold value are apt to have been involved in drug or other organized crime operations which should be withheld even when no related conviction is obtained.

“Why should private property be forfeited to the police agency which confiscated it when no conviction has shown any connection to a crime?” asked Senator Mitchell, (D-Los Angeles). “Innocent until proven guilty is the law of the land.”

In California, between 2000 and 2013, 696 million dollars’ worth of private assets was permanently seized by law enforcement through civil asset forfeiture. Currently California police agencies can partner with federal law enforcement officials and, in a system called “equitable sharing,” keep 80% of the proceeds of property seized during joint criminal investigations.

The Senate concurred in amendments to the measure 39-0-1, following the Assembly’s passage of SB 443 on a vote of 69-7-4, sending the bill to the Governor’s desk for signature. 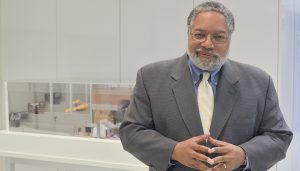 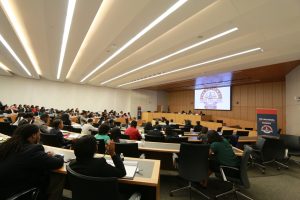 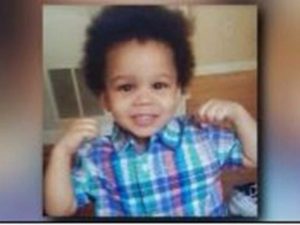 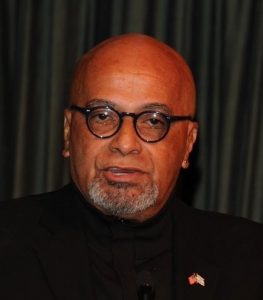 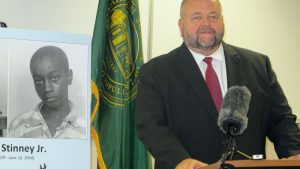