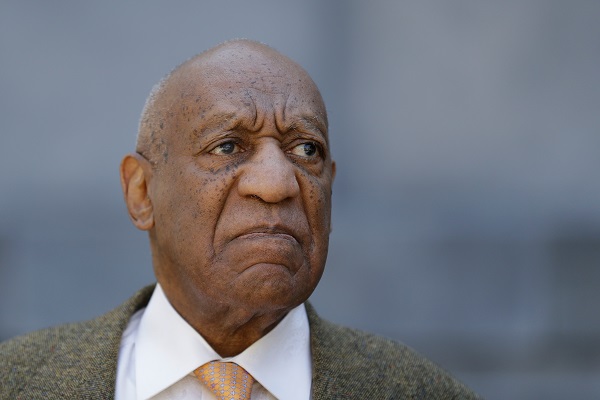 Bill Cosby has been found guilty of drugging and molesting a woman in the first big celebrity trial of the #MeToo era.

The comedian and TV star was found guilty on all three counts.

The panel of seven men and five women deliberated for about 14 hours.

The 80-year-old comedian was accused of drugging and violating a woman at his suburban Philadelphia home in 2004.

He was charged with three counts of aggravated indecent assault. A conviction could put him in prison for up to 10 years on each count.

Prosecutors used Cosby’s past admissions about drugs and sex as well as the testimony of five other women to help bolster accuser Andrea Constand’s allegations. Cosby’s lawyers argued Constand leveled false accusations against Cosby so she could sue him and extract a huge civil settlement.

It’s the only criminal case to arise from allegations from more than 60 women.

The Associated Press does not typically identify people who say they are victims of sexual assault unless they grant permission. Constand has done so.