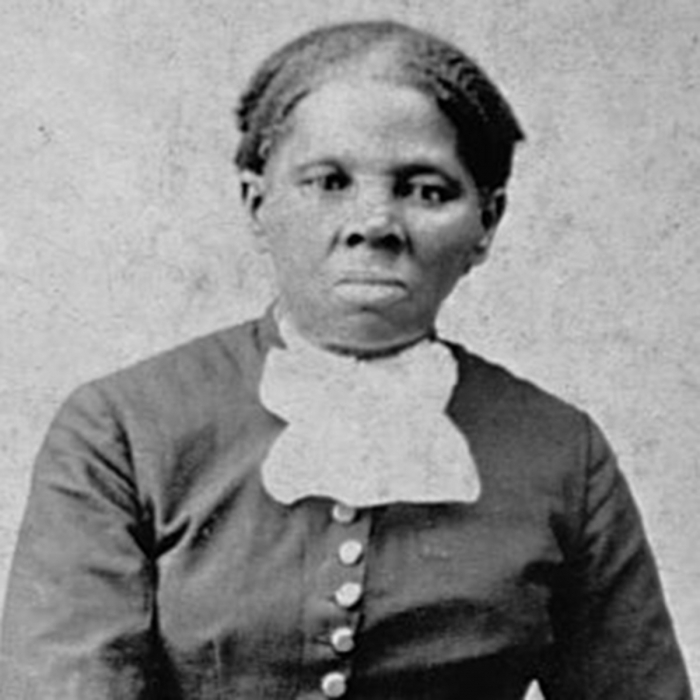 After four years of push back from the administration of Donald Trump, Underground Railroad heroine Harriet Tubman may finally appear on U.S. currency.

“[The Biden administration] is exploring ways to speed up that effort. It’s important that our notes, our money reflect the history and diversity of our country, and Harriet Tubman’s image on our new $20 note would certainly reflect that,” Psaki commented.

In April 2016, then-President Barack Obama announced that Tubman would replace Andrew Jackson on the $20 bill. Obama wanted the release of the new bill to coincide with the 100th anniversary of the passage of the 19th amendment in 2020 that gave women the right to vote. 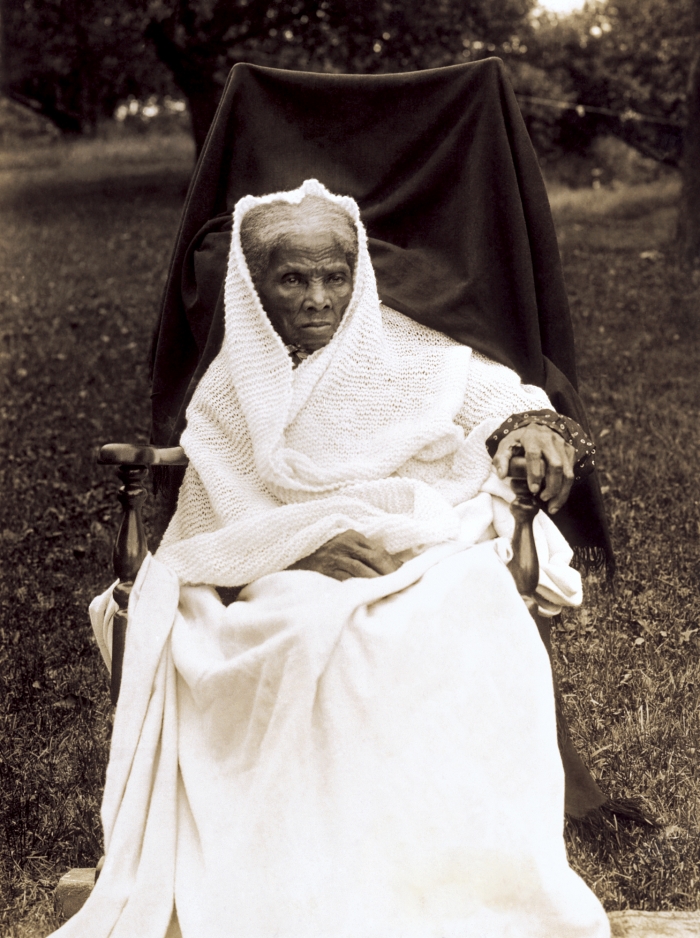 However, Trump had expressed an affinity toward Confederate figures and sang the praises of Jackson, claiming that he had led the U.S. to great success during his two-terms in office from 1829 to 1837.

Jackson, a slave owner, joined the Confederate army after Virginia seceded in 1861. He served under Gen. Robert E. Lee during the Civil War.

Tubman, an escaped slave, led countless people to freedom. Trump suggested that he might consider placing her image on a $2 bill, but not replace Jackson.

President Biden has vowed to right the many wrongs of the Trump administration, including working toward improving race relations in America and offering more opportunities to people of color. Tubman would be the first African-American woman featured on U.S. currency. 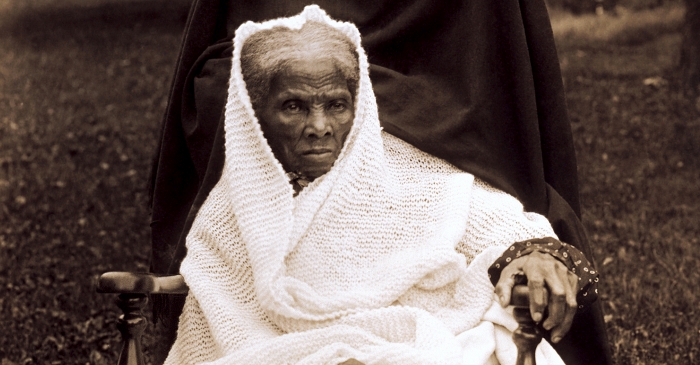 “The $20 currently features a former president, Andrew Jackson, who not only owned slaves, but ordered the death march of thousands of Native Americans,” NNPA’s General Counsel A. Scott Bolden wrote in a 2019 editorial.

“The attempted erasure of Tubman represents yet another move in the Trump playbook to disconnect racial reality from white fantasy. Harriet Tubman should be a respected and lauded icon for people of every race and ethnicity. Did she not personify American ideals, at the risk of her own life? As a Black woman in antebellum times, she was vulnerable to capture, prison, assault or lynching, but did she falter? Did she not refuse to kneel to any man or any king?  Did she not fight for freedom against overwhelming odds? Are these not the qualities we hold dear in our American heroes?”