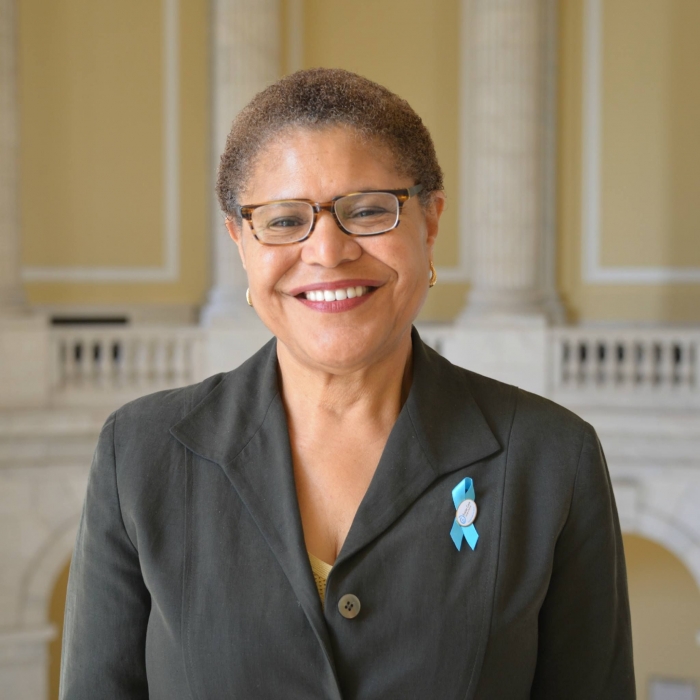 The forum, “Foster Care in Los Angeles – What Do You Really Know,” takes place on Sunday, May 15, at 2 p.m., in the foundation’s facility located at 2193 W. 25th St. in Los Angeles.  Also, the free hybrid event will be streamed on Facebook Live @TheBiddyMason and on YouTube @BiddyMasonCharitableFoundation. 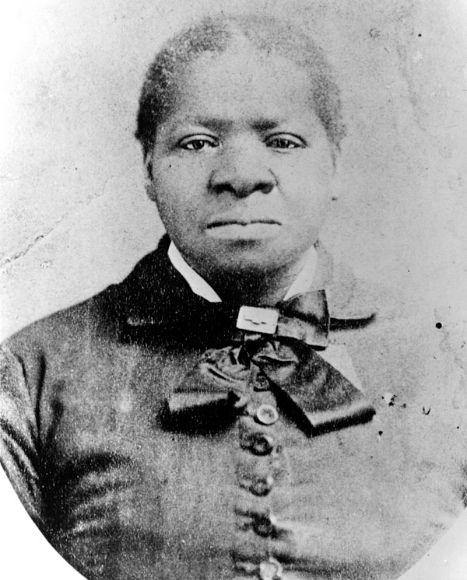 “The town hall meeting will also allow the panel and audience to discuss how the public can help impact and improve the lives and future of current and former foster care youth,” said Jackie Braxton, executive director of the foundation.

L.A. County Department of Children and Family Services is responsible more than 30,000 children and 25% are African American even though the county’s Black population is less than 10%.  The drastic disparity influenced Braxton and congregants of First AME Church of Los Angeles to establish the nonprofit foundation in 2013 to create programs, services and initiatives to ensure the success of those youth in the foster care system.

“The Biddy Mason Charitable Foundation (BMCF) is familiar with how foster care in Los Angeles has shifted from supporting children to adults as we have been serving current and former foster youth in Los Angeles by collaborating and using existing community resources for almost 10 years,” Braxton said.

In a 2021 Sentinel interview, she shared that supportive resources the Foundation offers include scholarship awards, which have exceeded over $200,000 since being initiated in 2018. The organization also plans to start a legal clinic tailored to handle issues faced by foster youth and once the COVID-19 pandemic subsides, they will resume sponsoring outings and special events for the children. In addition, the Foundation is working to open a one-stop, walk-in center that caters to the physical, emotional, social and other needs of current, former and emancipated foster youth.

The organization operates in a similar manner as its namesake, Bridgett “Biddy” Mason. A former slave, Mason was a nurse, philanthropist and real estate entrepreneur. She accumulated close to $300,000 (the equivalent of $9 million today) that she shared with charities and the poor.

Mason also opened a traveler’s center, operated an elementary school for Black children and was one of the first African Americans to purchase land in the city.  In 1872, she donated the land to establish FAME, the oldest church founded by Blacks in L.A.  Biddy Mason Park, located at 3rd and Spring Streets, features an artistic illustration of her life. 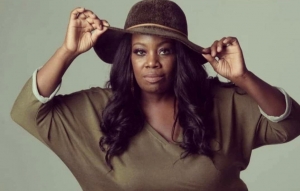 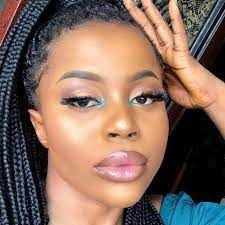 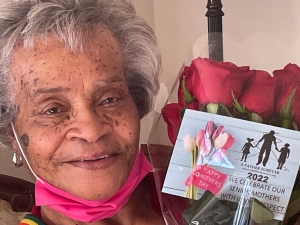 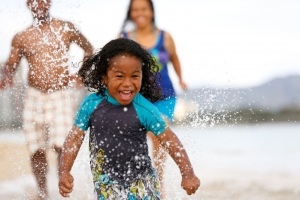 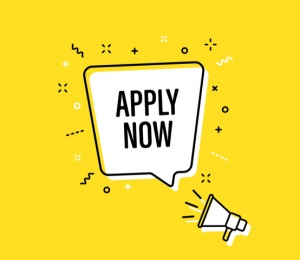