Whether or not that title will stick to the legacy of Barack Hussein Obama will be determined in decades to come. Right now there is much doubt that the legacy will be anything that is praise worthy. The troubling aspect of his actions during the first seven years of his presidency is his inability to take responsibility and not be afraid of initiating courage and seeking the truth no matter what it may be. He never would be a subject character in President John F. Kennedy’s book “Profiles in Courage.” He doesn’t step forward and take the path of resolve and brings it to a conclusion that American citizens will feel secure and safe.

Instead, he ignores our populace and moves to the position of stubbornness and hides behind a press that miraculously protects his odd positions and decisions. That support is seeming to wane as his term starts to end. The scandals of the IRS, State Department, Veterans Administration and a host of others are starting to take its affect. When this president makes a position it is usually for the betterment of an opposing Muslim led government, racial strife (not reconciliation) or sharply leaning towards a “Cowardice Profile”. Crimea, Ukraine, the new Iraq, Kurds, Libya, Syria, Nigeria, Cameroon, Mali, on and on. The United States is no longer a “leader in the world”. Our allies cannot look to us for support and strength. We have become failures to our friends and weaklings to our foes” The egregious government of Iran has proven us to be “push overs” and the Assad regime of Syria is showing us that his friends are braver (not stronger) then us.

If you don’t show up at the daily morning Intel briefings like all other presidents would religiously do, you are going to make big public mistakes. Mistakes like not knowing enough about ISIS or their current intelligence assessment. He publicly proclaimed ISIS to be a “JV team” and nothing for us to worry about. Meanwhile, they penetrated Iraq and parts of Syria like General Sherman ripping through the South during the Civil War. He didn’t have a clue! In our absence Russia has stepped in as the “Avenger” and now France is acting responsibly in light of their recent terrorist assault. Where is the United States, Mr. President?

So now for the big question we have for our first president of some African lineage. President Obama what have you done for the betterment of our Mother Africa? The National Black Chamber of Commerce has a board seat on the Pan African Chamber of Commerce and Industry (PACCI) a group of 34 national organizations. PACCI has been compelled to address the aforementioned question.

Here is their response as stated in their recent newsletter, dated October 28, 2015:

“On both programs (Africa Growth and Opportunity Act –AGOA, and Power Africa) the continent has been disappointed by President Obama’s scant focus to his father’s ancestral home, especially in comparison of former president Bush whose effort to fight HIV/AIDS has made him a hero in Africa. Or even Former President Carter who pushed to tackle a horrible NTD – guinea worm bringing down the cases from one million in 1989 to about 25,000 in recent times.” “The AGOA program which was conceived by President Bill Clinton fourteen years ago, partly as a means to spur growth of domestic industries in Africa, particularly in the textile sector, has not happened to a significant degree. Only modest gains in textile production has been noted in the years following implementation of AGOA in a few African countries, including Kenya.”

“As it is, textiles and clothing account for only two percent of African exports to the US.”

“On Power Africa, of the $7 billion that Obama set aside for the initiative, $5 billion fell under the auspices of the now-defunct Export-Import Bank, which guarantees loans to foreign companies buying U.S. made products. Just $132 million in transactions had been approved before the bank’s charter expired last month, and now it cannot approve new ones. he Export-Import Bank was an important part of that effort. Yet on June 30, the bank lapsed for the first time in its 81-year history. So now, Power Africa depends on Congress reauthorizing the Ex-Im Bank. President Obama faces the challenge of matching the Africa legacy of his White House predecessors. As of today his administration has nothing to show to Africa.”

Isn’t that so disappointing? All we wanted was change. 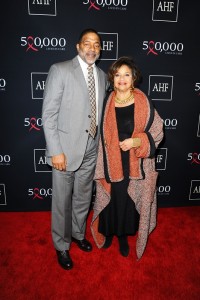 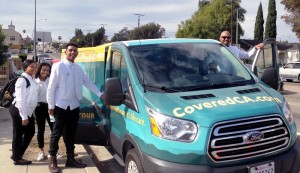 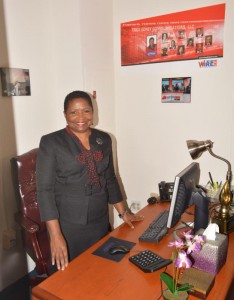 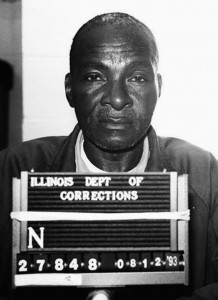 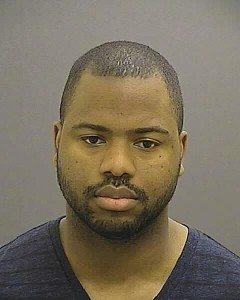 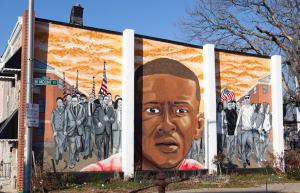