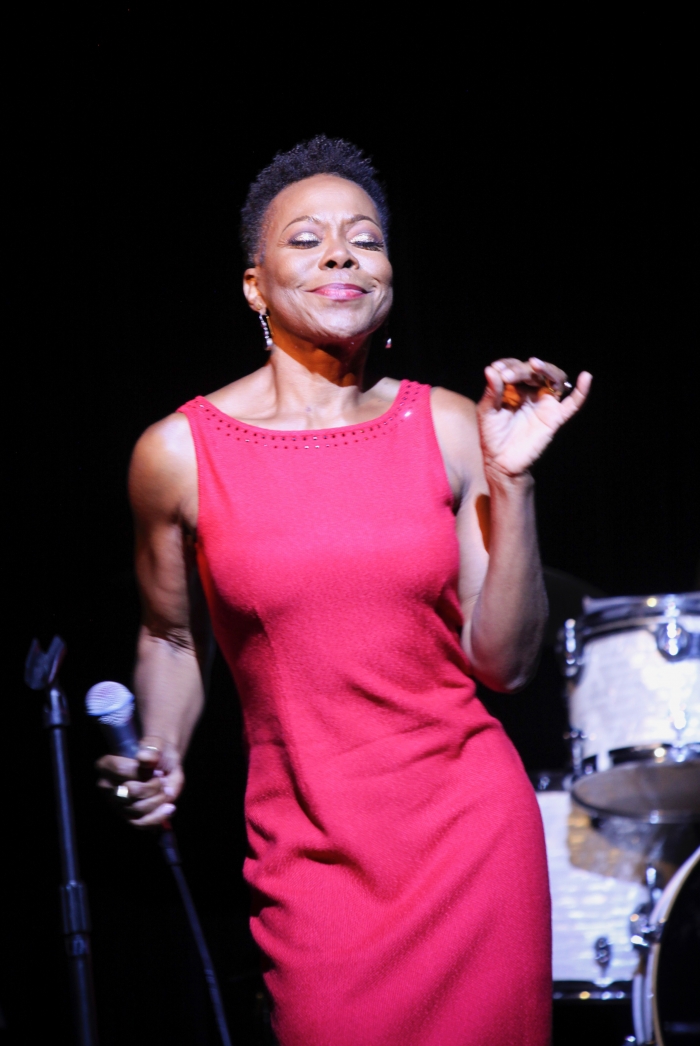 In the spirit of Black Music Month, I recently enjoyed the “Defining Moments” production presented by Los Angeles Women’s Theatre Festival under the direction of Co-Founder/President, Adilah Barnes (www.lawtf.org) and hosted by Anna Maria Horsford and Ted Lange.  I was mesmerized by the performance of solo actor/vocalist, Karen A. Clark.  Karen’s upcoming project is Love Stories: Tales of An African Queen.  Karen’s personal story is documented in the following interview.

Diane:  When did you start performing?

Karen:  I started performing in Germany in the 5th grade. The process of getting into the play taught me courage and resolve. I was casted as “Heidi”, and was the only non-White principal character. During the first rehearsal some of the adults were furious because I was not White and chosen. The “casting director” teacher insisted I was best for the role based on the audition. My parents got involved and at the end of the day, I played Heidi on the Air Force Base.  This fueled my thirst for performing arts.

Diane: What inspired you to do this project?

Karen:  In 2014, I heard 64-years-old Diana Nyad during a City National Bank leadership meeting talk about how she swam from Cuba to Florida. Diana said she had awakened a few years earlier and wondered would she die at age 60 like her mother and if so, would she be satisfied with all she had done up to that point or was there more.  She had attempted this several times; would she leave it there or go for it again? I was inspired. My husband had passed unexpectedly at age 50 in 2008; followed by my Mother, Brother, and several other relatives in the span of about 4 years. I had completed 2 CDs but hadn’t really promoted them adequately after my husband’s death. Like Diana, I decided not to leave it there.

Diane:  How is this project different from previous projects?

Karen:  This project is different and special because it is a reflection of where I am in my life spiritually, physically and mentally.  Each piece in the set is a piece of my story, my journey. Some is funny, some emotional, some poignant, some hilarious; but all very grown up; contemporary, and very honest. 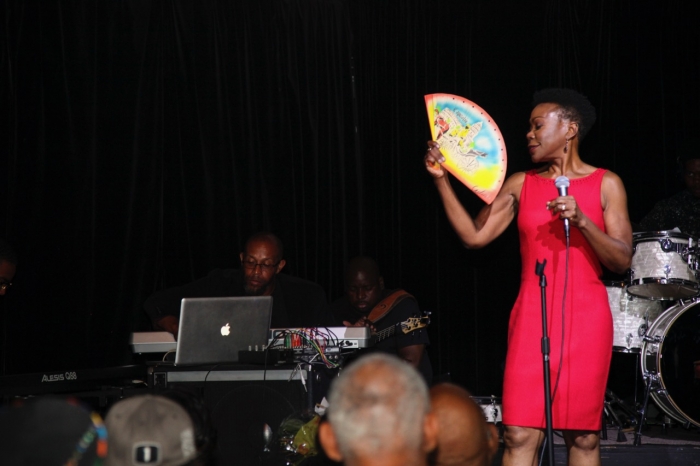 Diane:  What are your thoughts regarding retirement and aging?

Karen:   In 2016, while geared up for a 3rd CD with renewed energy in my Project, I heard Jo Ann Jenkins at the Variety Inclusion Summit discuss age discrimination of those over 50 despite the economic power they held. The Lord started speaking to me about my own power. I think society has created this norm that says people are less useful at a certain age; then they become silenced because nobody is listening to them unless they have a public forum. Many “retire” when there is still so much to be offered. Decades of knowledge, skill, and talent have been amassed and can be deployed toward that dream, that thing, that creative venture you always wanted to do, be it travel, cooking, designing, teaching or helping others. We have so much to give.

Diane:  As a woman of African descent, what opportunities and or challenges have you encountered?

Karen:  As a Black woman having traveled all my life as a military brat; personally; and for corporate business domestically and internationally; a corporate marketer by trade; and a business owner on the side, I am keenly aware of the issues, obstacles, and successes of women and people of color. The issues are multi layered and ingrained in our society at varying degrees depending on who you are; and where you are geographically. There is no one answer; it seems as if everyone has a pain point. But what I do know is that art, love and creativity can heal so much that ails us. Music is a bridge. Come see my show and let’s have some fun!!!! 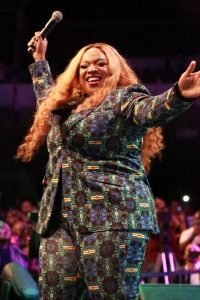 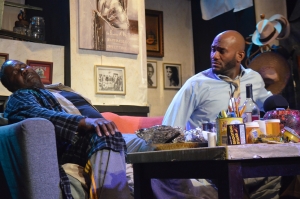