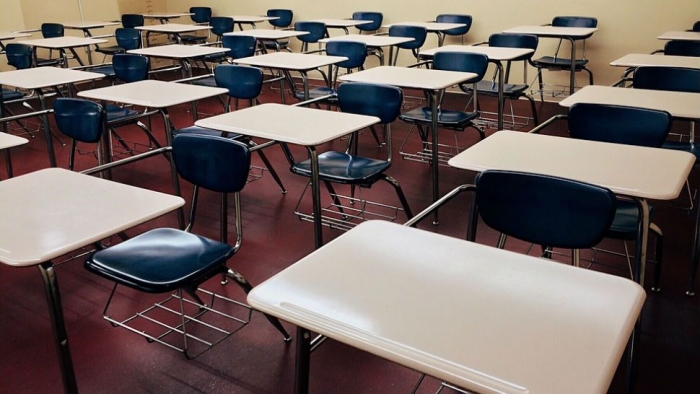 Superintendent Austin Beutner said today that public schools in Los Angeles are not yet ready to reopen for in-person instruction amid the coronavirus, even as he detailed some of the challenges in virtual learning.

“It’s now been more than six months since students were in schools, and the learning loss for some may be significant. But schools have to balance the learning needs of students with the health and safety of all in the school community,” Beutner said, adding “Schools cannot open until the overall level of the virus is much lower.”

The Los Angeles Unified School District superintendent said some of the problems with online learning include difficulties with teachers tracking results and the lack of ability to work one-on-one with struggling students, difficulties on the part of English language learners and those with learning disabilities, technology issues, students not having a quite space to work at home, and the “summer slide” when students regress during the traditional seasonal break.

Beutner detailed the district’s COVID-19 testing program in advance ofthe eventual reopening of schools. All students and staff would get an initial baseline test in the next few weeks, followed by periodic tests based on the advice of science partners. Family members of those who test positive or show symptoms of the virus will also be offered tests.

The superintendent also praised the district’s Grab & Go program to provide free meals to families during the pandemic, which he said would likely reach 65 million meals this week. Beutner called it the largest school-based program of its kind in the nation, and called on city, county and state officials to contribute federal CARES ACt funds to the program.

Also Monday, a coalition of K-12 public, private and faith-based school leaders, parents, civic leaders and physicians in Los Angeles County sent a letter to the Board of Supervisors and Department of Public Health urging the officials to create a pathway to safely reopen schools.

The group is seeking the following steps:

— Phase-in reopening of upper grades (4-8 and 9-12) on two-week intervals based on achievement of public health milestones aligned with the State of California*s Blueprint for a Safer Economy.

County health officials have that schools will not be permitted to reopen for full in-person instruction until at least November.