DJ Malski hosted the concert and kept the crowd laughing and dancing. While attendees waited, he played a mix of old-school and modern hip-hop, R&B and even snippets of Gospel music. People old and young danced in the heat, some people even won tickets to concerts featured during the BET Experience.

The first artist up was Chrisette Michele, singing songs like “Blame It On Me” and “A Couple of Forevers.” Michele was very interactive and personable, talking to the audience as though they were good friends. She poured a lot of emotion in her songs, displaying her affinity to jazz music in her singing style. After singing her 2013 song “Better,” she began to do a few vocal ad-libs. Michele kept the crowd engaged, shouting phrases like “You better sing”. Jordan Sparks showed versatility in her set by singing her hits as well as her new singles. Her inaugural song, “It Ain’t You”, showcased her new, hip-hop influenced single. This single is a change of pace for Sparks, who is known for her alternative rock songs. She then performed two of her older standards “One Step at a Time” and “Battlefield.” Sparks was the only artist to have dancers, giving the audience a well-rounded show. Quweinetta Wilmington, one of Sparks dancers, felt that it was great to perform in Los Angeles.

“I’m actually from Philly,” said Wilmington. “To be able to come down to a neighborhood like Crenshaw, which I can relate to because I’m from the hood in Philly, to perform and do what I love is a humbling experience.”

Men in the audience showed their admiration for her racy new song “Double Tap.” The catchy beat and Spark’s dance routine provided the concert with energy. After that, she slowed it all down to do a solo performance of “No Air.” Deborah Cox was the finale, starting with her new single “I Kinda Miss You.” She would go on to sing the R&B hit “We Can’t Be Friends” and performed a song from the SOS Band. When it came to high notes, Cox hit them effortlessly.

Like Sparks, she separated new releases with her more established songs; Cox performed another new single “More Than I Knew.” Her new songs have R&B vocals with an up-beat pulse and catchy phrases. At the end, Cox performed her hit “Nobody’s Supposed to Be Here.” She urged the crowd to wave their hands and they joyfully obeyed. This song has a connection to Los Angeles, according to Cox.

“The writer of the song, Shep Crawford, is from LA,” said Cox. “Everyone who had put life into that record is from LA.”

It was a great concert all round because of the diversity of the music. Michele’s mix of Jazz and R&B, Spark’s performance of hip-hop and Alternative Rock, and Cox’s expertise in R&B gave the concert a mix of musical flavors.

The BET Experience begins on Thursday, June 25 at LA Live and will feature concerts with Nicki Minaj, Bel Div Devoe and Kendrick Lamar. The BET Awards will be at the on Sunday, June 28. 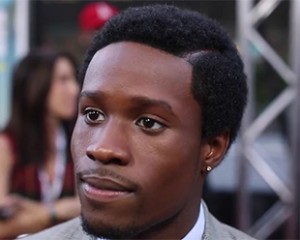 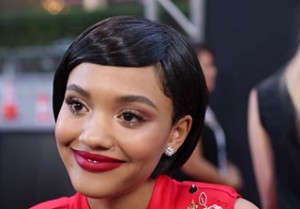 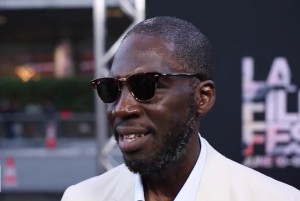 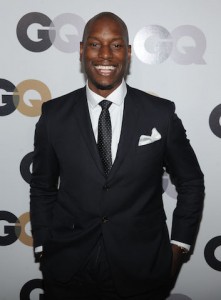 Tyrese Gibson and Rev Run set to Bring “Man School” to Television in a ... 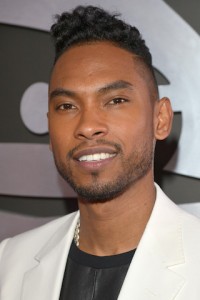