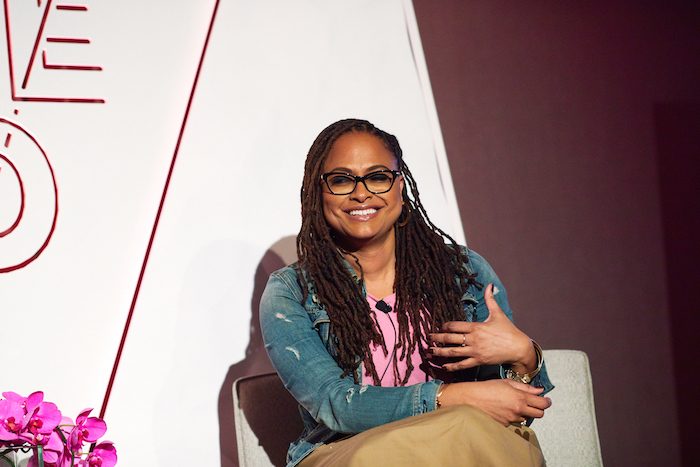 Ava Duvernay addressed a variety of topics including the debut of her latest film and in-depth discussion on gender equality and celebrating femininity at an intimate speaker series called What She Said at the W Hollywood.
(Photo by Chris Swoszowski, Courtesy of W Hotels Worldwide)

In the midst of the viral Hollywood movement #MeToo, designed to empower women to speak out about sexual violence and harassment, Disney has produced a film adaptation based on the 1962 children’s sci-fi novel, “A Wrinkle in Time.”

“We’re living in a chaotic time, as adults, but imagine if you’ve only been on the earth for 10, 11 or 12 years,” said the film’s director Ava DuVernay. “I wanted to say, ‘Who you are is enough. You’re gonna make it through by finding something in yourself that guides you.’”

The film focuses on the power of a young female protagonist, Meg Murry, played by breakout star Storm Reid who navigates space in an attempt to find her scientist father who has disappeared.

“This is a journey across the universe, but at the heart of it is a family story that empowers young girls,” screenwriter Jennifer Lee said.

Throughout her rescue mission, Meg’s journey is guided by three women of diverse backgrounds known as “The Mrs.”

“I wanted Mrs. of all different shapes, sizes, culture, races,” remarked DuVernay. “I knew I wanted a black one, and a white one and one who was not either.”

“She’s a woman of color with a show with her name on it.  She represents a woman that we’ve never seen on television and film, so she’s so important to the culture in that way.

Kaling plays Mrs. Who, who speaks almost exclusively in the words of contemporary and ancient philosophers. The kooky, yet sassy Mrs. Whatsit is played by Reese Witherspoon. While Oprah Winfrey was cast as the enlightened Mrs. Which, the eldest of the three. 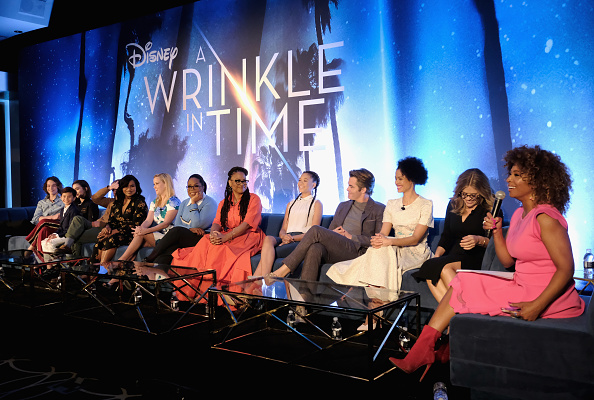 With these celestial beings designated as Meg’s guardian angels, the audience witnesses her overcome fear, before excersing and finding her true power. It is a juxtaposition to her co-stars, Charles Wallace, Meg’s younger brother played by Deric McCabe, and her friend Calvin, played by Levi Miller, who have zero inhibitions as the three embark on this mission to rescue her father.

Oscar-nominated director, DuVernay, was joined by the cast and Lee at the W Hotel in Hollywood, CA to discuss the importance of seeing women in lead roles in this Disney children’s film.

“I think when you’re a stand-up comic, you have a… not a chip on your shoulder, but that’s where you come from and to be involved in such a big, big movie like this, it makes me… I feel real proud,” said actor Zach Galifianakis, who plays The Happy Medium. Galifianakis got choked up when he spoke about working with DuVernay and his castmates.

“I can’t really talk about it without getting emotional,” Galifianakis continued. “When I first met Ava, there was something about her that made me… I don’t know what it was, emotional.”

His remarks touched on the importance of boys and young men seeing alternate images of masculinity. In “A Wrinkle in Time, this manifests in both his character Happy Medium, who isn’t afraid to be emotional, and with Calvin, a teenage boy who follows the lead of a teen girl.

With this film, DuVernay became the first African American woman to solo-direct a movie with a budget of over $100 million and the fourth woman to do so. DuVernay, who started out as a film publicist, launched her filmmaking career with documentaries, including “Middle of Nowhere,” which earned a directing award at Sundance in 2012. In 2015, Selma, the drama about the life and legacy of Dr. Martin Luther King Jr. was nominated for an Oscar for Best Picture. She is also responsible for the documentary “13th” and OWN’s original television series,  “Queen Sugar.” Many of which are projects that she and Oprah collaborated. 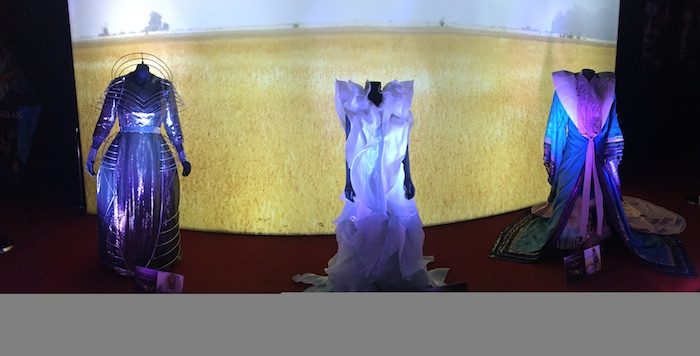 Costumes displayed at the W Hotel in Hollywood, CA from Disney’s ‘A Wrinkle in Time’
(Photo by Lauren A. Jones/L.A. Sentinel)

“The difference is we have Disney money,” Oprah laughingly told the L.A. Sentinel. “With Selma, we were like, “Are we gonna have enough money? How much do I have? Let me try to help you out here.” With this, we had the Disney machine. That’s one of the reasons why this was so exciting. Ava was at the helm of that. That makes me well inside.”

It is a movie that defies race, gender set in space and yet imitates reality in many ways. The science-fictional novel written by Madeleine L’Engle, is regarded as one of the greatest classics of children’s literature, whose influence helped launch a new crop of fantasy writers. 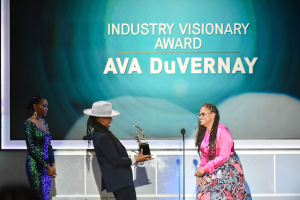 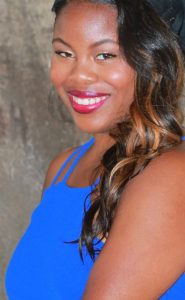 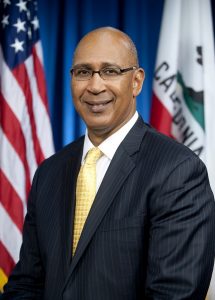 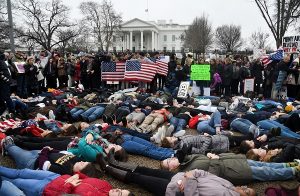 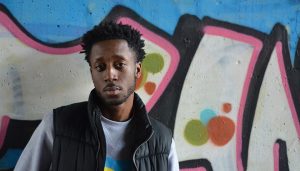