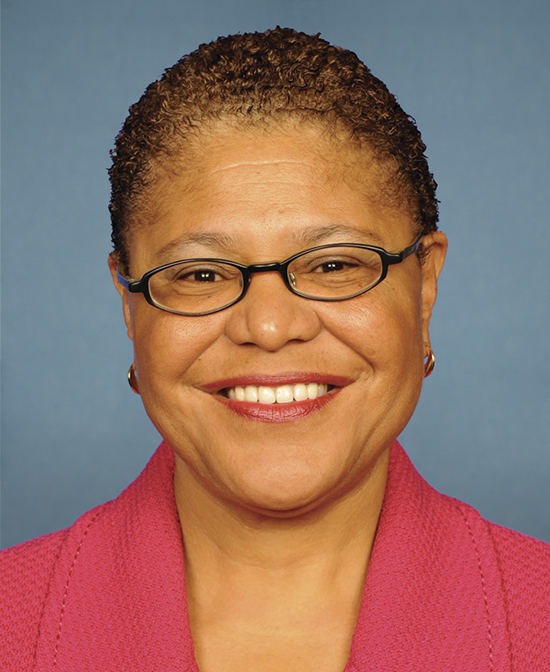 “I wholeheartedly applaud and support President Obama’s decision today to further the enforcement of existing federal law that will require more gun sellers, especially those who do business on the Internet and at gun shows, to be licensed. This action will force these sellers to comply with federal law and conduct background checks on potential buyers. These checks aid in preventing guns from being sold to criminals and people with mental illnesses.

“I am also hopeful that Congressional Republicans–who have long called for greater investment in our country’s mental health system–will join Congressional Democrats to support the President’s proposal to provide $500 million more in federal funds to treating mental illness.

“We cannot afford to wait or to give into special interests anymore. Now is the time to prevent gun violence from killing even more innocent people.”