Sponsored by Blackwood Alliance and The California Endowment, the screening promoted a hands-on, effective dialogue about the tides of colorism. In the film, chilling truths are revealed about the systematic oppression of Black and Latino people, and the hidden agendas built into America’s political regime. The documentary is centered around a major loophole found in the United States Constitution’s 13th Amendment which according to the Library of Congress states: “Neither slavery nor involuntary servitude, except as a punishment for crime whereof the party shall have been duly convicted, shall exist within the United States, or any place subject to their jurisdiction.” 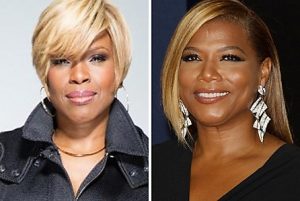 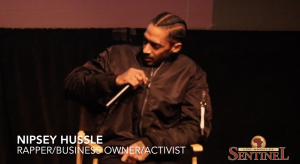 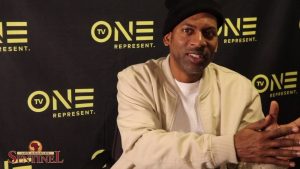 Tony Rock on Dating Today: “Gentlemen are a Dying Breed”