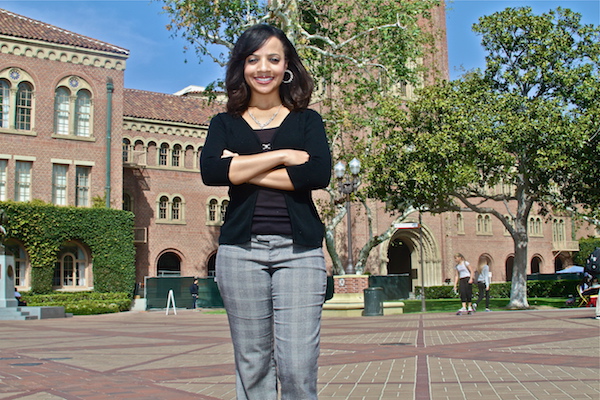 Tensie Taylor believes her triumph in life came from her solid foundation she has with her parents and great spiritual guidance. (Mesiyah McGinnis/LA Sentinel)

How do you snap back from a childhood full of bullying, suicidal thoughts and sexual assault? “You overcome these things by finding your self worth and realizing your purpose,” said Tensie Taylor. She is the author of the new book “BULLIED, from Terror to Triumph,” which chronicles the difficulties and depression she dealt with over her young years of being bullied.

“It is really the grace of God that saved me because I wouldn’t be here to tell my story if I didn’t allow God to take control of my situation,” she said.

The Louisburg, North Carolina, native created her book to bring up an active discussion about the effects of bullying. Tease most of her life for he big eyes and book smarts, Taylor found herself—like most bullied children, moving back and forth between emotional stability and insecurity.

According to the American Academy of Child and Adolescent Psychiatry close to half of all children experience bullying in primary or secondary school.

“My mission is to let people know they are not alone. We have to learn how to be more loving, caring and kind to one another if we want to save each others lives,” she said. 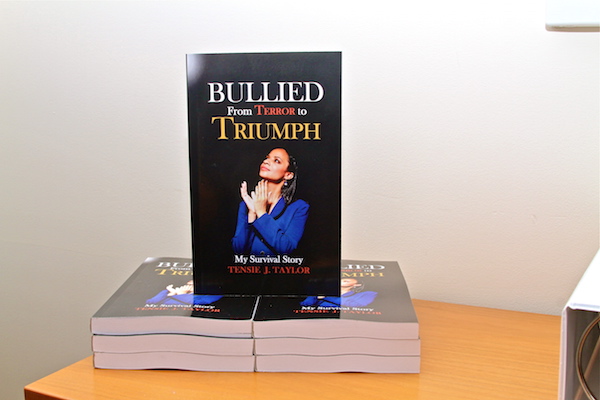 The pressures of being perfect in today’s society add extra stress to children growing up into their true personalities. From her own experience, Taylor had food thrown at her, names called at her for her skin tone and even an extreme point of bullying when someone tried to break her arm.

“I remember one of my classmates knocking all my trophies to the ground after a honor roll ceremony and he told me just because I had good grades didn’t mean I was going to be successful in life,” she said. Taylor recounted childhood moments of being an honor student from elementary school to high school and having trouble with some students because of her grades.

It took some time for Taylor to realize that all of the bullying came from individuals who suffered with self-insecurities and jealousy. Bullying was a form of intimidation and/or domination towards Taylor–who may have been perceived as being weaker to her bullies.

“Everything that happened to me is still fresh in my mind—I never loose sense of it,” she said.

A huge factor of colorism also played a part in her being bullied from other African American kids. “There is this complex that a lot of Black folks have against each other when it comes to skin tones. I had girls come up to me when I was younger saying ‘Oh, you think you’re all that because you’re light skin,’” she said. “And they would treat me differently because of that.”

But, Taylor found hope through her parents shared stories of trials of tribulations when growing during segregation. Taking what her parents went through and seeing their successes as adults inspired her to work through her adversity.

“I found myself becoming shy because of bullying,” she said. “But when my parents noticed that I was dimming my light they told me that I had to keep going and push forward to fight for what I wanted in life. I mean if they could survive being spat upon and forced to walk miles to school because of discrimination, I knew I could overcome my struggles.”

It was through her parents’ advice that she got the motivation to start writing her book. “My parents told me that I had a compelling story and I should write a book,” she explained. “I thought that writing a book was a lot of work, but in 2015 when I was listening to the news about bullying suicide rates I knew I couldn’t keep quiet.”

So in April of last year, she started writing her book about her survival story and 9 months later she released it to the public. Taylor spent countless hours writing and one day she found herself writing more than 70 pages at once. 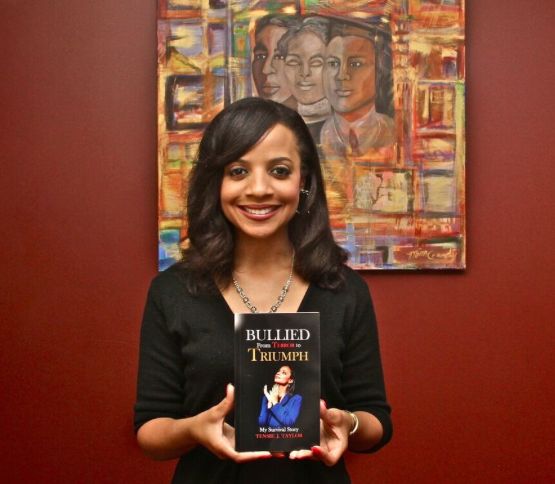 Author Tensie Taylor stands holding her at the USC Black Alumni Association. She hopes her book will create a discussion among the African American community about the effects of bullying (Mesiyah McGinnis/LA Sentinel)

“In the book I put a lot of research in to show readers what the numbers of bullying really look like and I provided ways to get help,” she said.

The book includes stories from her personal experiences and the incidents of her parents encountered growing up in the segregated south. She makes it evident in her book to give advice to others about how she got through the pain of being under so much ridicule.

“I empathize with the students who are getting bullied now because I couldn’t imagine how it is now with social media,” Taylor said. “ I got through a lot of my bullying issues with the support system I had at home.”

“When people read my story I want them to realize what I went through and how I came out triumphant. I pray that my story really helps a lot of people dealing with this issue now,” she said. 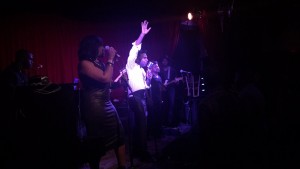 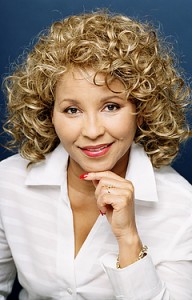