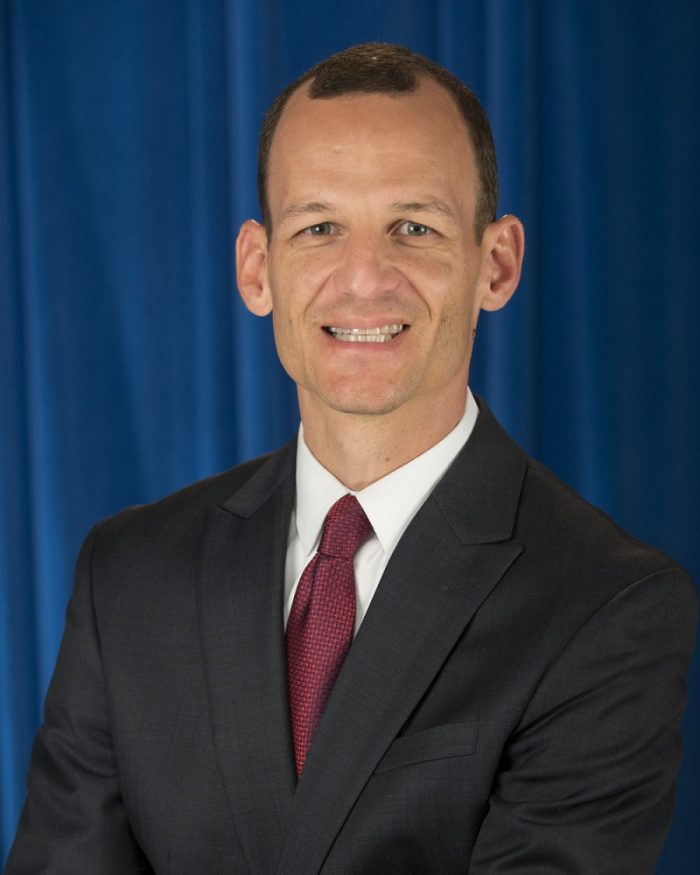 Assemblymember Kevin McCarty (D- Sacramento), on May 29, applauded action taken by the Assembly Budget Subcommittee five on Public Safety, which will create an independent unit within the Department of Justice (DOJ) to investigate officer involved shootings in California.

Since 2015, McCarty has authored legislation to create independent units within DOJ to investigate officer involved shootings. A number of high profile incidents of officer involved shootings including the 2016 killing of Sacramentan Joseph Mann and the March 2018 killing of Sacramentan Stephon Clark, have led to nationwide demands for independent investigative units like the one created by today’s budget action.

The Assembly Budget Subcommittee approved $9.7 million in 2018-19 and $8.7 ongoing to create an independent review unit in the Department of Justice, consisting of three teams located in three regions of the state. The teams will investigate officer involved shootings at the request from a local law enforcement agency or the district attorney.

“Continued incidents of officer involved shootings of civilians have caused a growing public skepticism of law enforcement and a conflict of interest for local district attorneys investigating officers,” said McCarty. “Today’s action will help build public trust and confidence in these investigations by allowing an independent review of these incidents by professionals within the California Department of Justice. Taxpayers and the families of those killed by law enforcement deserve nothing less.”

Similar laws requiring the independent investigations of officer involved shootings are currently in place in the states of Wisconsin, New York, Illinois and Connecticut.

The California Constitution requires that the State Budget Act be approved by June 15.