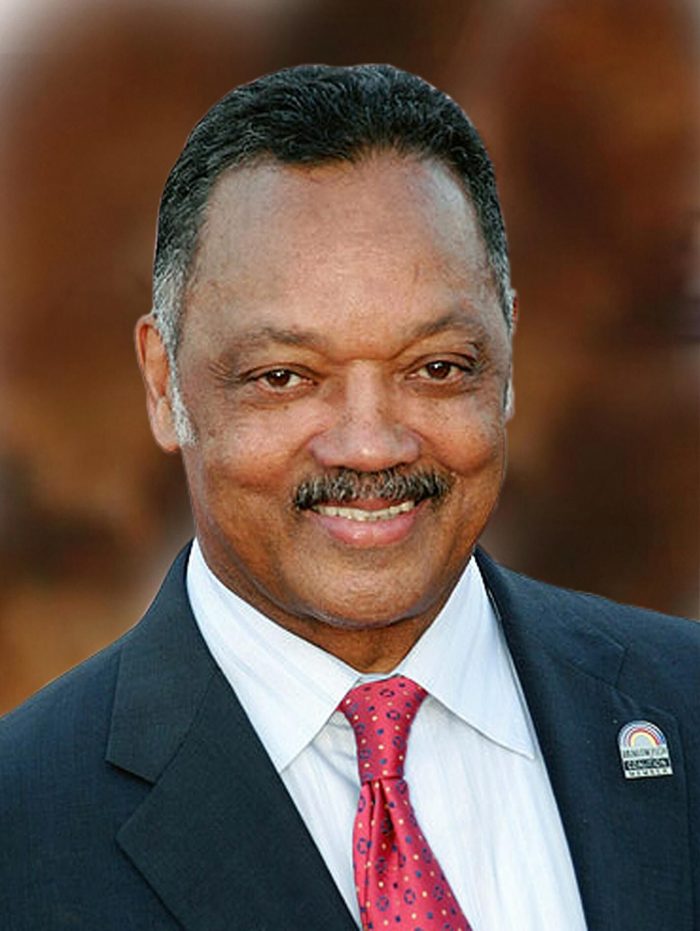 As teams gear up for the NFL season, President Trump is reviving his destructive and diversionary attacks aimed at turning fans against players.

The league office stepped in it by unilaterally declaring that players who do not want to stand during the national anthem should stay in the locker room. The NFL players association had little choice but to force negotiations over that insult.

Jerry Jones, the owner of the Dallas Cowboys, is a decent guy. But he stuck his foot in it, too, recently announcing that the Cowboys had to stand for the anthem and couldn’t stay in the locker room – or else. The league wisely told him to zip it while the policy was under negotiation. So it goes.

So much of this is a false narrative. Fake news.

Trump dishonestly insists that the players are disrespecting the flag. In fact, the players kneeling during the anthem were expressing a silent protest not against the flag, but against police brutality and the reality of structural racial inequality.

Kneeling before the flag in silent, nonviolent protest is not disrespectful to the Stars and Stripes. Just the opposite. It is a sign of deference and respect, a call to honor what the flag is truly supposed to represent.

Colin Kaepernick was and is concerned about blacks being beaten and killed by police. He kneeled during the anthem to highlight how the values of the flag were being ignored on the streets. He wasn’t disrespecting the flag; he was protesting those who trample its values. He was being a patriot.

Now Trump wants to light the dynamite again. His politics prey and thrive on division. He hopes to divide us one against the other while his administration rolls back protections of consumers, workers and the environment, allows corporate lobbyists to rig the rules, and lards more and more tax cuts and subsidies on entrenched interests and the wealthy.

So, he purposefully peddles the false narrative that the players are disrespecting the flag.

Jones, who is a Trump supporter, isn’t a bad man. Beyond the playing field, beyond contracts, he has been a decent guy. He paid for the funeral of Cowboy great Bob Hayes. But Jones has allowed himself to be turned into Trump’s pawn in this diversion. The reality is that we would not have the Dallas Cowboys in Dallas were it not for those protesting for their rights.

The victory of the Civil Rights Movement opened the way to a New South. The nonviolent protests and resistance pulled down the old barriers and walls in the South, clearing the way for the Cowboys and the Spurs and the Rockets of the New South, where blacks and whites could play on the same team and wear the same colors, where fans root for the colors of their team, not the color of the players’ skin.

Successful protests – at the cost of far too many lives – finally ended slavery and apartheid in this society. We should be honoring the protesters, not distorting their message.

Kaepernick was right to protest what is going on in our streets. He has paid a heavy penalty for expressing his views in a nonviolent and dignified fashion. One of the best quarterbacks in the league, he has effectively been banned, a blatant conspiracy that ought to constitute a clear violation of anti-trust laws.

Kaepernick stands among giants. Curt Flood in baseball and Muhammad Ali during the prime years of his boxing life were also banned, but in the process, they changed sports and the country for the better.

We’ve come a long way, but we still have a long way to go to fulfill the flag’s values of liberty and justice for all. The players expressing their views in nonviolent and dignified fashion aren’t disgracing the flag, they are expressing its values.

Let us turn against those who would divide us and join together to make America better. 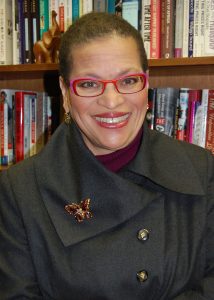 Enough with the Racism in the Rooftop Solar Industry