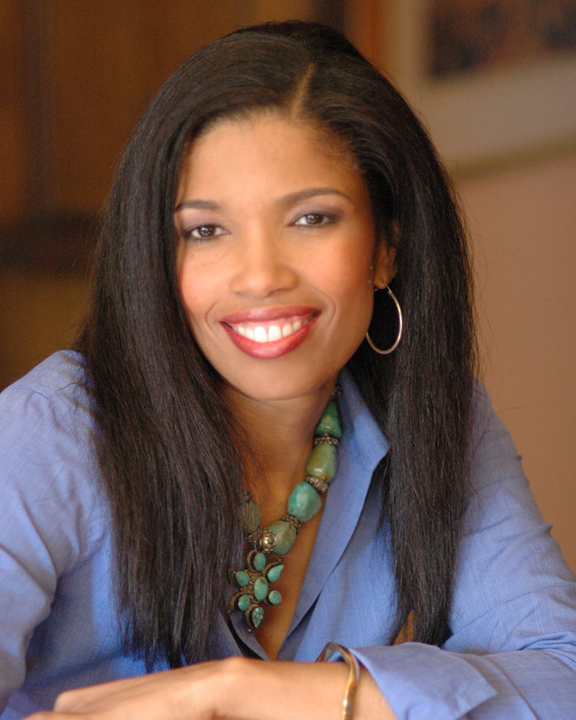 Areva Martin has been appointed to the Democratic National Convention’s Rules Committee and will attend this July’s nominating Convention as a part of the California Delegation.

“This is an historic year as we finally have a chance to elect a woman to the Presidency.  I have been a supporter of Secretary Clinton’s for many years and am thrilled I will be there when her name is put forward as our Democratic Party Nominee,” Martin stated.  “As a member of the Rules Committee, I will take seriously the responsibility to ensure that the Convention is run in a fair and transparent manner. I am deeply honored by this appointment.”

The Rules Committee’s responsibilities include issuing a report to the convention that recommends the agenda and the procedural rules under which the convention will operate and nominating the permanent officers of the convention.