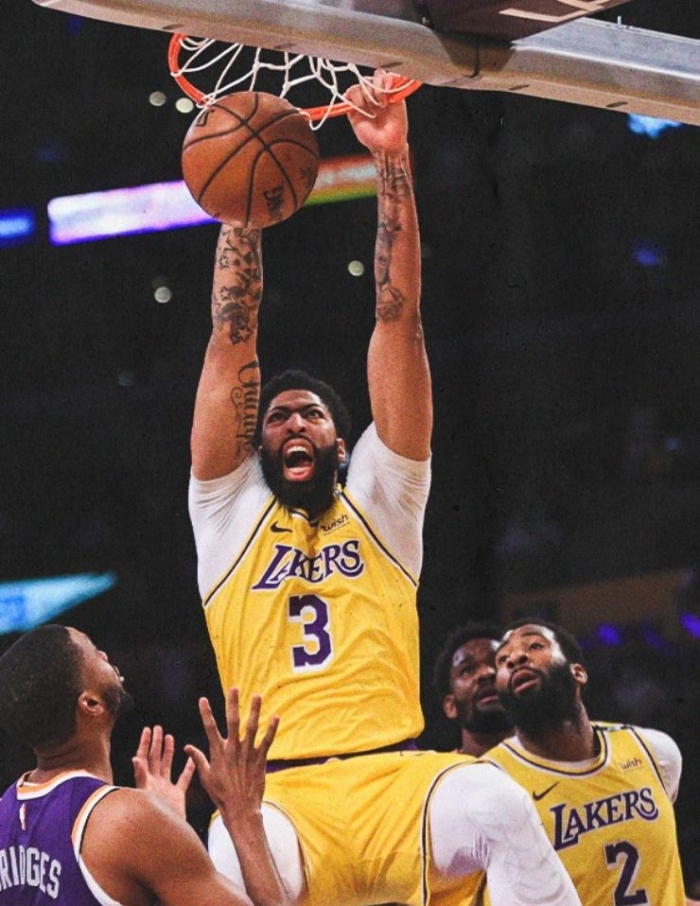 With the Los Angeles Lakers out of the Playoffs, the team has five months to rest and prepare for next season if the season starts when it usually does in late October. This time is a road to recovery for several players, including Lakers star Anthony Davis.

He reaggravated his groin injury during their final playoffs game against the Phoenix Suns last week. The injury usually takes 10-14 days to heal.

“I was already hurting coming into the game and when I jumped to block [Devin Booker’s] shot, I kind of just reaggravated it,” Davis said. “I kind of felt that same pain when I did it in game four.”

This break will allow Davis to engage in his typical offseason regiment. His first step is to take a month to allow his body to heal.

“Then I’m going six weeks straight weight training every day,” Davis said. “And then you get to the basketball part maybe a month [or] month and a half before training camp.”

Davis started this season at 253lbs; when working out, he tries to stay under 255lbs. One season when he was with the New Orleans Pelicans, he started at 235lbs and bulked up to 250lbs. He mainly does weight training to maintain his strength.

“I want to get bigger, but I felt heavy when I played. So, I dropped down to 242lbs,” Davis said. “I train and then once I get on the floor, if I feel comfortable and I feel good, I’ll play at that weight.”

After their championship run in 2020, Davis only had two months to prepare for the 2020-2021 season. Davis noted how this season and last season has been a rollercoaster.

“Last year, it started with China, going up and down from there,” Davis said. “Then this season, with the whole COVID thing, was something totally new for us. [players] getting COVID and a lot of guys injured, in and out of the lineup.”

Through all that transpired, Davis is happy to have a mental and physical break. He mentioned how none of the Lakers squad really had much of a break this season.

The Lakers had a 21-6 overall record when Davis was sidelined with a calf strain in February. In the 36 games he played, Davis scored 21.8 points, 7.9 rebounds, and 3.1 assists per game this season and shot 49.1 percent in field goals.

A recent study showed the average number of players sidelined due to injuries not related to COVID this season is 5.1, the highest amount in NBA history. The All-Star players of this year missed 370 out of 1,944 possible games. 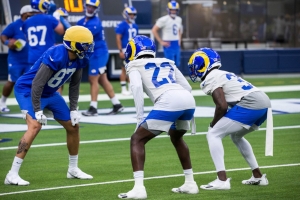 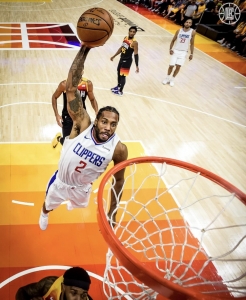 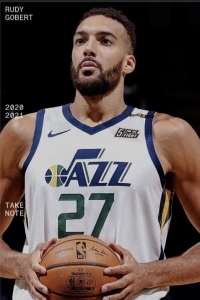 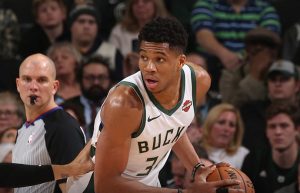