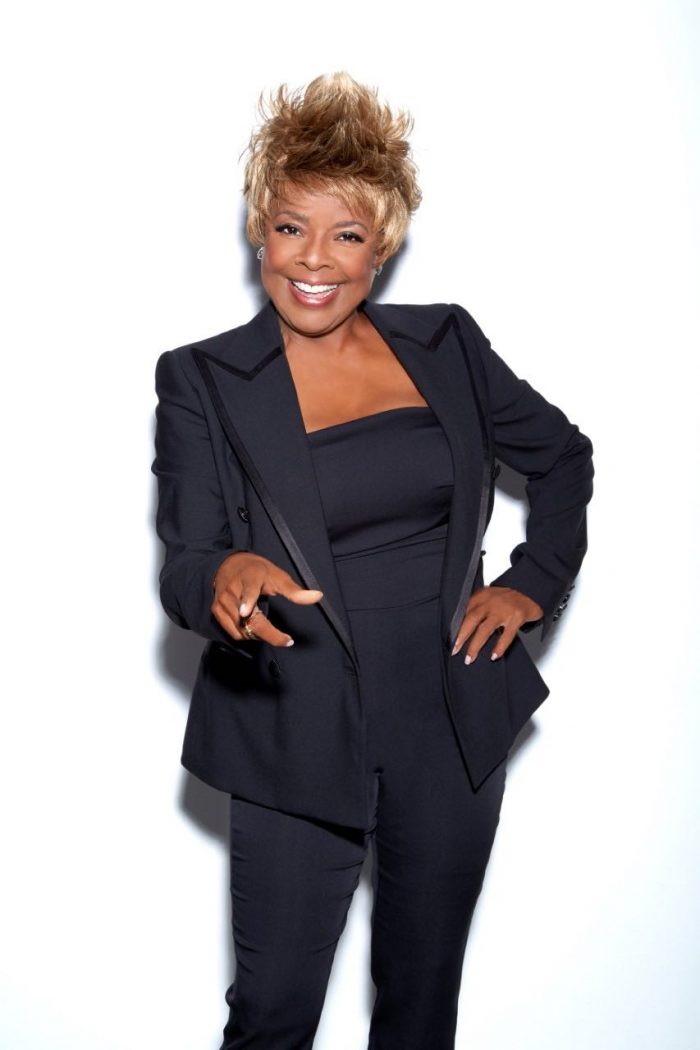 Thelma Houston is known for her single Don’t Leave Me This Way. (Courtesy Photo)

She was a little girl born and raised in Mississippi, who eventually went on to become a Grammy Award-winning musician. Thelma Houston, best known for her number one international hit “Don’t Leave Me This Way,” will perform at the GRAMMY Museum’s Clive Davis Theater on Jan. 17 in Downtown Los Angeles.

There will also be an intimate conversation about her inspirational journey as a world-renowned musician. The GRAMMY Award Winner will also be re-awarded a new GRAMMY. Her original award was broken in the Northridge earthquake years ago.   The Los Angeles Sentinel Newspaper spoke to Houston before her performance.

LOS ANGELES SENTINEL: Take us back to the moment you won your first GRAMMY. How did you feel?

THELMA HOUSTON: I was very excited. The GRAMMYS were in New York that year, so that was also exciting. To be in the room with all the people you admired felt amazing however I was nervous.  I was even up against Aretha Franklin. When my name was called, I was actually at home at my apartment mopping my floor. I couldn’t believe I won!

LAS: Wow! What made you want to stay home?

HOUSTON: Maybe it was nervousness and hesitation. I just didn’t’ feel at that time I was going to win.

LAS: Let’s talk about your beginning. How did you start your career?

HOUSTON: I started singing when I was three. I was born and raised in Mississippi until the age of 10. My babysitter played music for Sunday school. She would practice her songs and I apparently use to sing with her. They noticed and put me in the church.

LAS: Did you have a specific moment where you realized that this is your career choice?

HOUSTON: It happened around the age of 14. By that time we already moved to California. I attended Franklin Junior High. They had talent shows to raise funds. I started singing in the talent show. By that time, they would change the gym into a nightclub. My principal believed in me so much that he bought me a gown so I’d look like a star. I started singing that night and it hit me. I knew that singing was something I wanted. I’m glad it happened. 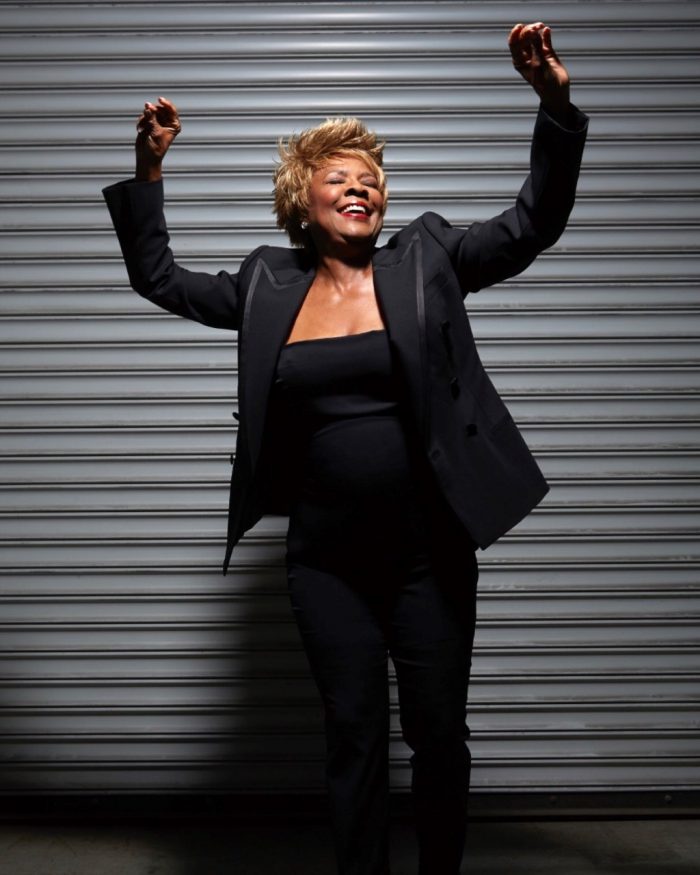 HOUSTON: Well it’s a two-part thing. I think because of technology and our access, you have more avenues to launch your career. Then you have shows like “American Idol,” “America’s Got Talent,” and “The Voice” that provides people the opportunity to be seen by millions. But on the other end, you don’t have the opportunity to really develop your craft. You start off rough but you learn how to work the show.

LAS: Do you still love what you do now?

HOUSTON: believe the fact that after 50 years of being in this business, I realized how much I appreciate doing my work. I tell young people all the time to appreciate the art. It’s not all about the fame. Fame is fleeting but a career that you love is lasting.

LAS: What keeps you grounded?

HOUSTON: I love what I’m doing. I love performing. That keeps me grounded. Also, I’m grateful for everyone who supports me.