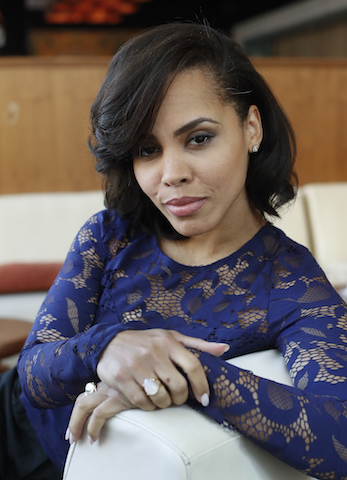 An actress and singer/songwriter from Far Rockaway, Queens, Amirah Vann began performing at a young age. Pursuing her passion for performing, she completed her undergraduate study in acting at Fordham University at Lincoln Center before entering a graduate acting program at NYU’s Tisch School of the Arts.

Soon thereafter, Amirah began working with The Continuum Company under the direction of Jim Calder. She traveled with the company to Florence, Italy, performing in “A Midsummer Night’s Dream,” while collaborating as a vocalist with Jonathan Batiste (“The Late Show”) to develop original music for the production. She also performed in the company’s popular production of “Pericles.”

Upon graduation, Amirah to participate in a variety of developmental musical workshops, including “Kingdom,” “Holler If You Hear Me,” “Sweethearts of Swing,” “The Lady Killers Love Story” and “Cubamor.” She made her Off-Broadway debut in “Laughing Pictures” at the Flea Theatre, and continued her stage career in “Trouble In Mind,” “The Mountaintop,” “Vanya and Sonya and Masha and Spike,” “Wax Wings” and “Blueprint.”

She began her television career in roles on “Girls” (HBO), “Believe” (NBC) and “Mozart in the Jungle” (Amazon). Her film credits include “Tracers,” “And So It Goes,” “Don’t Worry Baby,” “Once More with Feeling” and “Three and a Half Thoughts.”

Amirah was recently nominated for a NAACP Image Award for Outstanding Supporting Actress in a Drama Series for her work in “Underground,” WGN America’s critically acclaimed hit series. Here, she talks about her role on the show as “Ernestine.”

LA Sentinel (LAS): Hi Amirah, thanks for the interview.

LAS: Congratulations on your character’s expanded role during the second season.

AV: Thank you. Ms. Ernestine is such an amazing, complex woman that I was thrilled to get the opportunity to go deeper into her story.

LAS: How would you describe her in 25 words or less?

AV: She’s like so many women I know: strong, resilient, wise and beautifully flawed.

LAS: Has her plight ever struck an emotional chord in you?

AV: Most definitely! These are our ancestors, and what they had to endure is almost unimaginable. But the fact remains that Ms. Ernestine found the courage to get up and face another day. So, it is my duty to share her courage and her humanity.

LAS: What message do you want people to take away from the series?

AV: Let’s all be soldiers! Join me on the front lines. I am arming myself with a voice that speaks for equality and justice, a spirit of love, and a walk with God.

LAS: AALBC.com founder Troy Johnson asks: What was the last book you read?

AV: “God, Dr. Buzzard, and the Bolito Man” by Cornelia Bailey. It beautifully reflects both the Gullah Geechee Nation, my African-American father’s history, and my mother’s stories of Puerto Rico.

AV: My favorite meal is pollo guisado with arroz con habichuelas and a side salad with avocado, and stewed chicken with rice and beans.

LAS: Sherry Gillam would like to know what is the most important life lesson you’ve learned so far?

AV: Live honoring your truth, not in response to others.

AV: Daring to pursue my dreams. It’s not such a crazy idea y’all!

AV: Leadership that reflects the diverse citizens they represent.

LAS: The Uduak Oduok question: Who is your favorite clothes designer?

AV: Hmmm… That’s tough. I can say I love baggy jeans and a hoodie as much as I do an elegant dress.

LAS: The Anthony Mackie question: Is there anything that you promised yourself you’d do if you became famous, that you still haven’t done yet?

AV: Give back! Love doing that and will continue.

AV: They pressed on through the storm.

LAS: Finally, what’s in your wallet?

AV: A Metro card. Always ready to jump on the train.

LAS: Thanks again for the time, Amirah, and good luck with “Underground.” 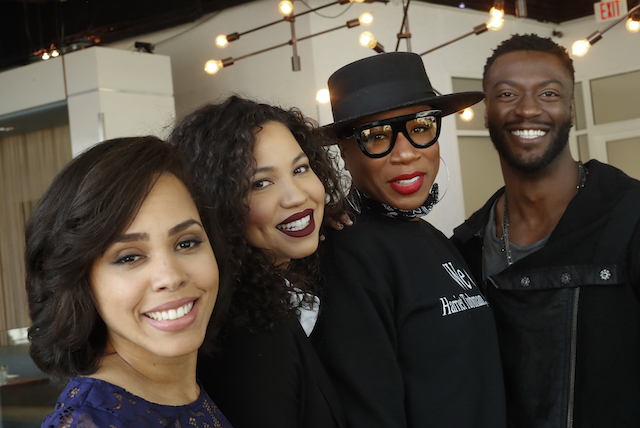 Members of the cast of the television show Underground from left: Amirah Vann, Jurnee Smollett, Ashia Hinds and Aldis Hodge pose for a photo to Thursday, Feb. 2, 2017, in Atlanta. The show depicts slaves escaping via the Underground Railway. (Photo Courtesy: AP Photo/John Bazemore) 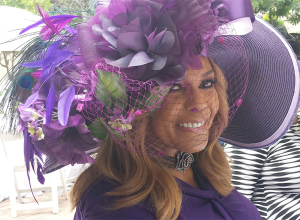 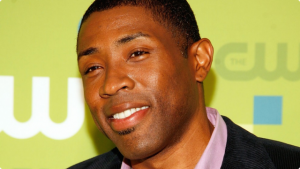 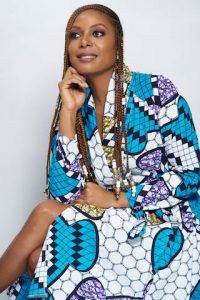 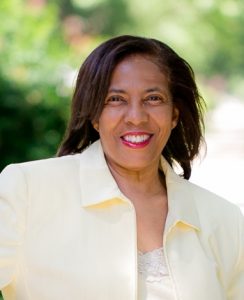 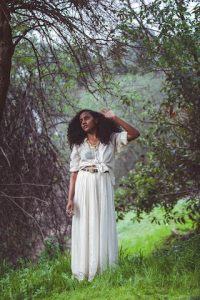 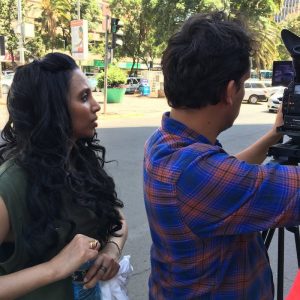